Scott Disick Is ‘Mortified’ Over Those Leaked DMs About Kourtney

A source close to Scott has revealed 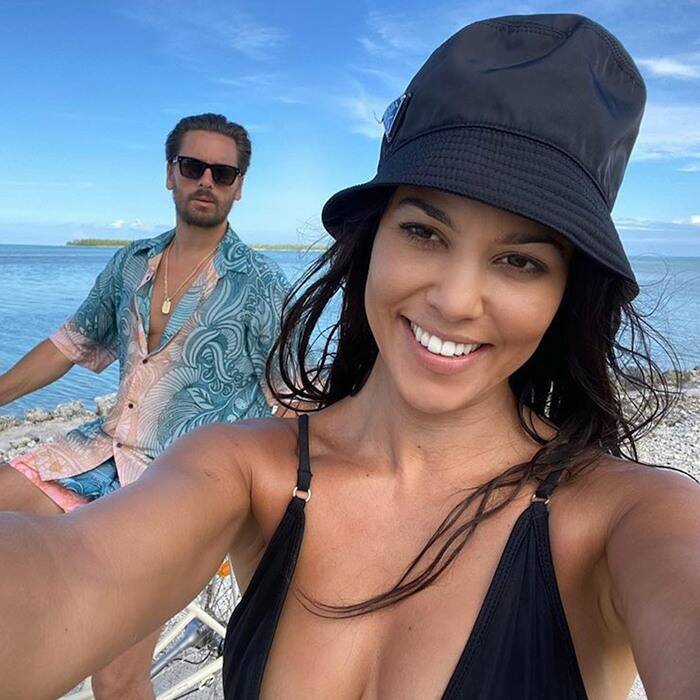 Earlier this week the internet could not get enough of Kourtney Kardashian’s exes Younes Bendjima and Scott Disick airing out their dirty laundry.

Their dirty laundry came in the form of some shady DM’s Scott sent to Younes, where he apparently spoke badly about Kourtney and her relationship with new beau Travis Barker. Not interested in playing ball with Scott, Younes took the high road and told Scott that it doesn’t matter what Kourtney does ‘as long as she’s happy’ and posted a screenshot of the conversation to his Instagram story. 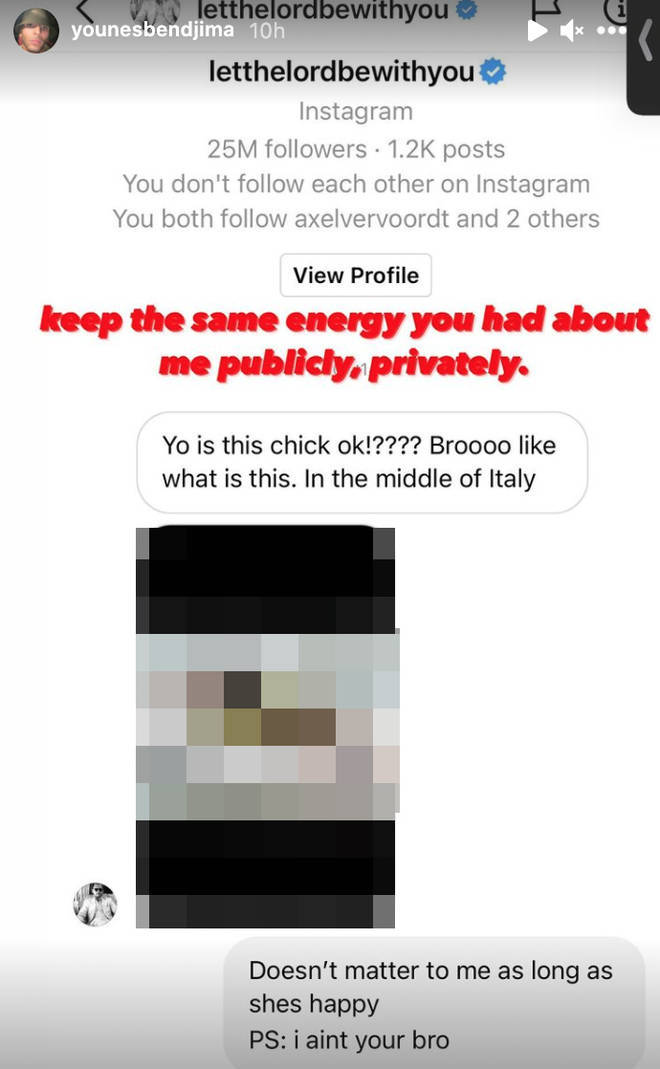 Of course, after the screenshot was posted a series of drama unfolded, and a source close to Scott has now spoken out about the situation to share Scott’s feelings on it.

“Scott is mortified that Younes shared his private DM message. He had a low moment and was looking to someone who could relate to his feelings, and immediately regretted sending that message”

“Scott never liked Younes and totally acted irrationally. He regrets reaching out to him”

Meanwhile, Kourtney and Travis seem to be remaining quiet on the situation, apart from one or two suspicious posts. Shortly after the screenshots were leaked Travis posted a picture to his story, a meme from the famous Martin Scorsese cult classic, Goodfellas. 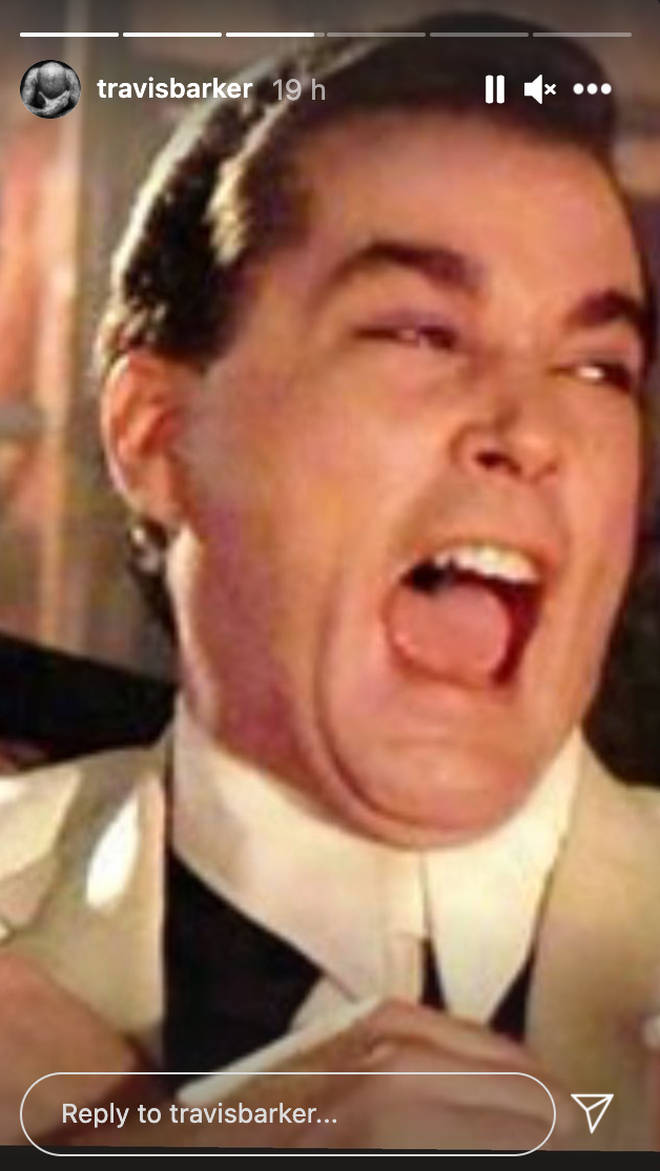 Kourtney also appears to have semi-address the sitch with a bible verse she posted to Twitter – but we’ll let you be the judge of that one.

John 15:7
If you remain in me and my words
remain in you, you may ask anything you wish, and it will be done for you.

Drama aside, Kourtney and Travis still appear to be having the times of their life during their European trip. The pair have just returned home today after soaking up the sunshine in Italy and making a quick pit stop to Paris on the way home – parfait!