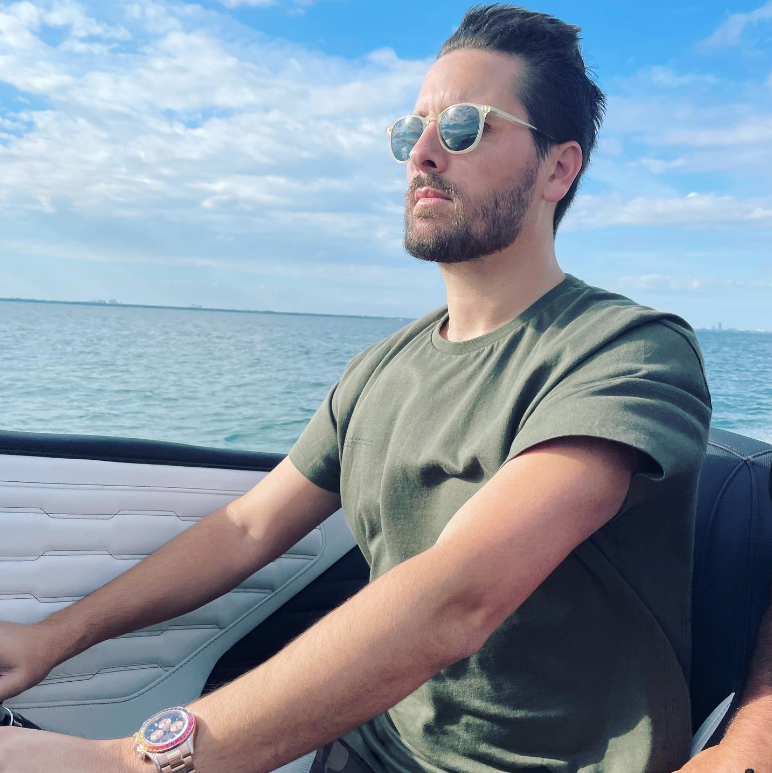 Reports are suggesting that Scott Disick has been involved in a car accident this weekend.

TMZ has reported that Scott had a single-car collision in his Lamborghini Urus in Calabasas.

Thankfully, he was not seriously injured but it is believed that he sustained a small cut on his head. Paramedics were on the scene to help however it was reported that Scott refused medical attention.

It’s also believed that no one else was in the car. Speaking about the incident, TMZ detained further details about the collision.

Law enforcement stated that Scott was ‘not impaired’ however it seems that ‘speed’ was a factor in the accident.

As of now, he will not face criminal charges for the incident.

The reality star dated Rebecca casually for two months and even brought her on the red carpet to the premiere of The Kardashians in April. But according to a source who spoke to E! News, things have been over for a little while.

The source told E! News, “Although they had a short-lived romance, it was definitely serious. He enjoyed his time with her but realized he is not in a place to seriously date right now.”

The source explained that  Scott “wants to be single and live freely.” And that Rebecca “encouraged him to spend some time focusing on himself and finding what makes him happy.”