It seems like many moons ago when Chrishell Stause was blindsided on Selling Sunset as her then-husband Justin Hartley filed for divorce seemingly out of the blue. Chrishell was heartbroken, and we witnessed the situation play out on the Netflix hit, just a few months later, Justin was linked to his The Young and The Restless co-star Sofia Pernas.

Speaking to People, Chrishell admitted it was “painful” to see Justin moving on. She added, “I feel like anybody would be heartbroken to see how quickly or easily you are replaced; of course that’s going to sting.”

Although Chrishell also said she’s also ready to put the split behind her and move on. “It’s been almost a year, so I’m excited to get back out there. I’m a hopeless romantic, so I think it can still happen. It’s 2020, maybe you could meet your person through an Instagram DM. I don’t know. Crazier things have happened!”

She then added that’s she’s “very happy, I’m in such a great place and I’m so grateful for everything”.

In other Selling Sunset news, Romain Bonnet is spilling the tea on Davina Potratz, admitting they still don’t speak to each other. Check out more on that here. 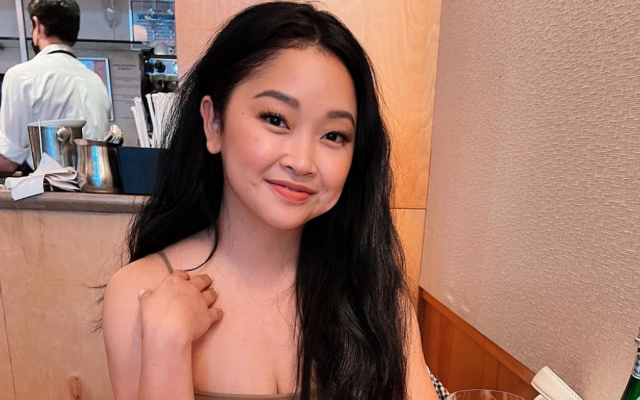