It’s pretty much agreed that Serena Williams is the Greatest Of All Time when it comes to tennis. But her husband Alexis Ohanian has just awarded her another title: Greatest Momma Of All Time (GMOAT).

Serena was expected to make her return to tennis at the Australian Open in January but pulled ten days beforehand, saying she was “not where she wanted to be”. She’s all set now to compete at the Indian Wells Masters next week – and Alexis has welcomed her back to the court with a massive tribute to her greatness. Flowers are passé over at Tigh Williams-Ohanian, evidently.

Last night, the Reddit co-founder tweeted pictures of four massive billboards he had put up on the road into the venue in Palm Springs, California. Each features a photo of the couple’s baby daughter, and together, they form the slogan ‘Greatest Momma Of All Time (GMOAT)’: 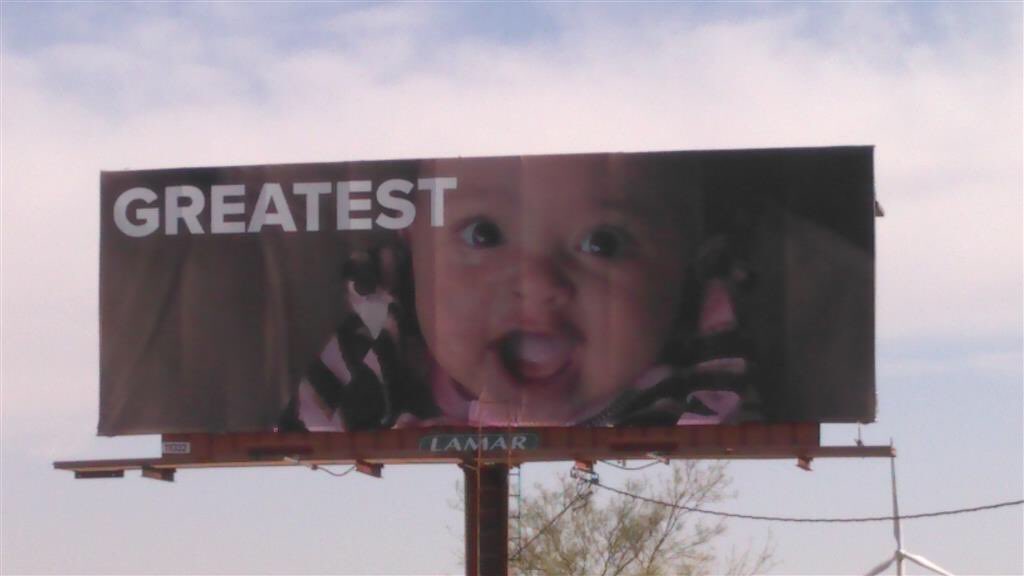 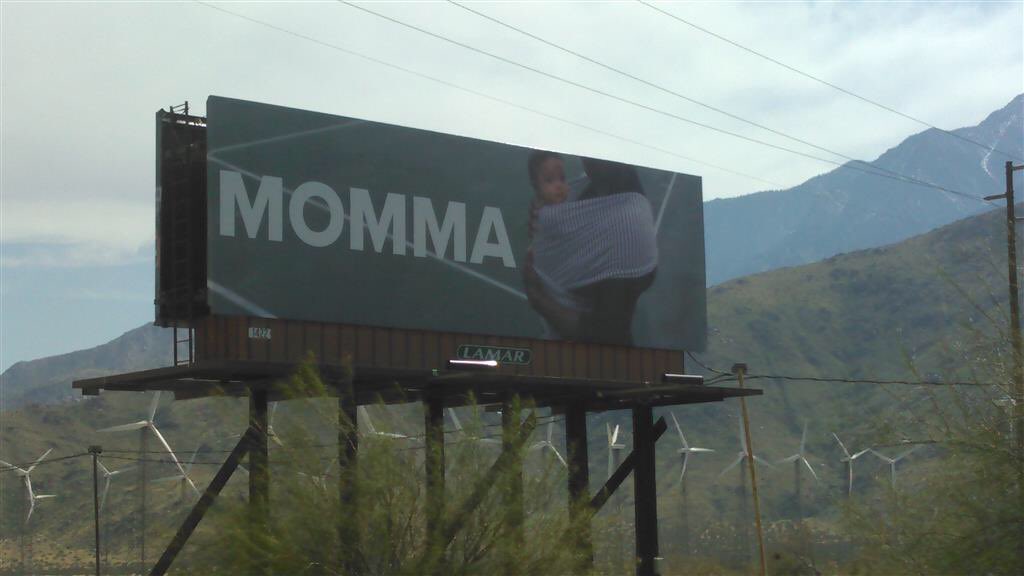 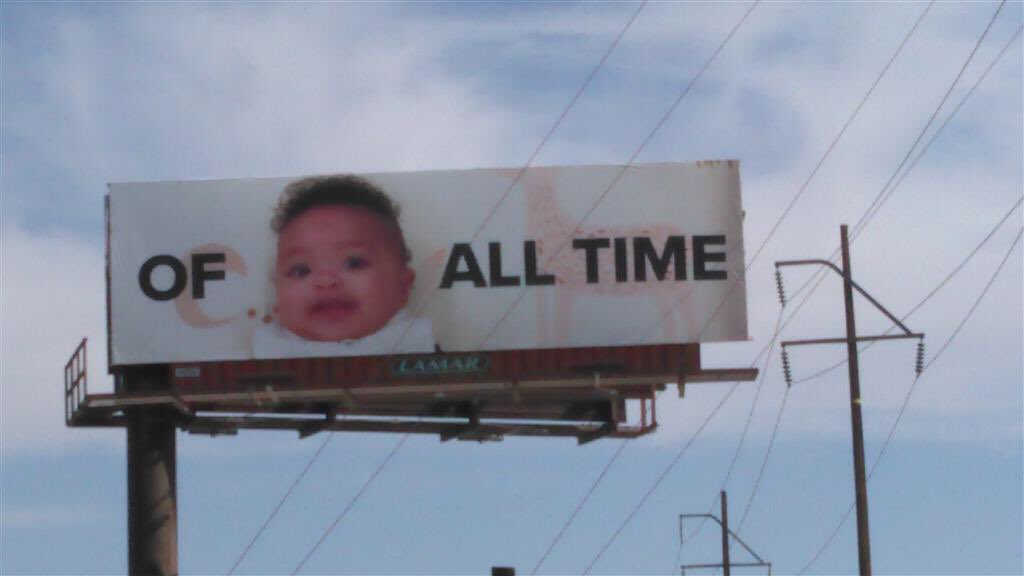 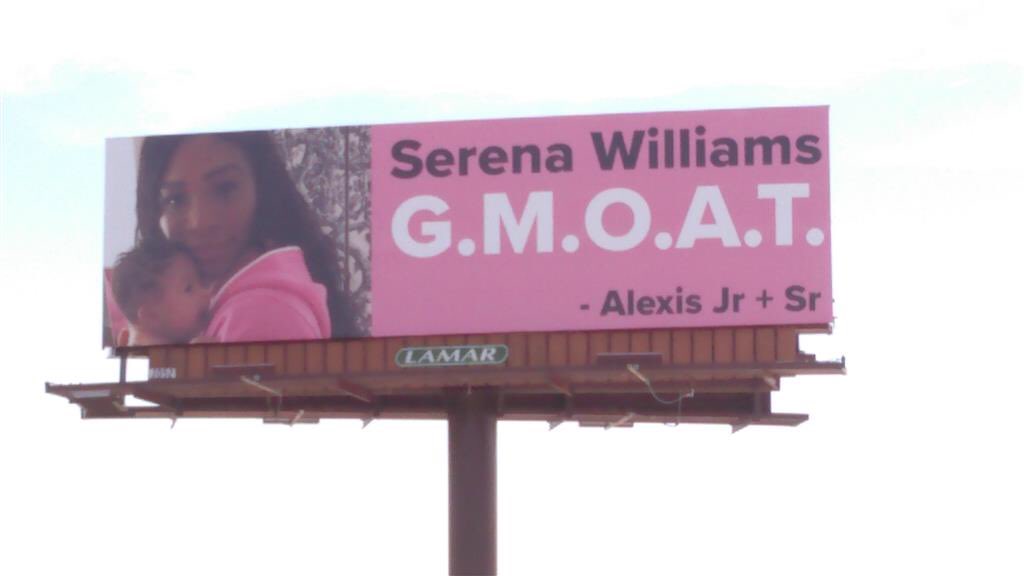 Posting a video of the billboards on her Instagram, Serena said:

I’m so fortunate to have Alexis and Olympia by my side for my comeback. I love my surprise so much from them. I feel so special. Love you both.

Alexis is no stranger to the romantic gestures – he’s currently petitioning Unicode, the organisation in charge of all the Apple emojis, to introduce interracial couple emojis. Where did you find him, Serena? And is there any more of him? Asking for a friend.