Could this be the Strictly curse striking again?

The pair we’re together for 10 months, but now the dancer’s agent has confirmed their relationship has ended.

“Due to their busy schedules and distance they have split but still remain really close friends,” her agent told Digital Spy.

Dianne has been dancing with YouTuber Joe Sugg on the popular show, and we can’t help but wonder if he has something to do with the split..

The last two weeks of Strictly have been dominated by the Seann Walsh and Katya Jones kiss scandal, so the idea that Dianne and Joe have something going on isn’t too far fetched.

A Strictly source told The Sun that the split comes after Dianne and Joe’s closeness became apparent to Anthony.

“Everyone on set’s been discussing how close they’d become. It did not go unnoticed by Anthony.

“A couple of weeks ago they just decided enough was enough and ended things. It was only a few days after the Katya and Seann pictures emerged.”

Flash back Friday to when this man came to see the first show of Kevin and Karen live 10 weeks later and we are on our last weekend 2 more shows ! Thanks for all your support babe @anthonyquinny #flowersareagirlsbestfriend #alongwith #diamonds #?

“There’s not bad blood between them but it looks like a reconciliation is off the cards this time. Last time they split she was really upset but this time around she doesn’t seem that bothered.

“He’s up north and she’s down south and things just weren’t working any more so they’ve knocked it on the head despite being quite serious.

“She’s having a lot of fun with the show at the moment and is enjoying spending time with her dance partner Joe.” 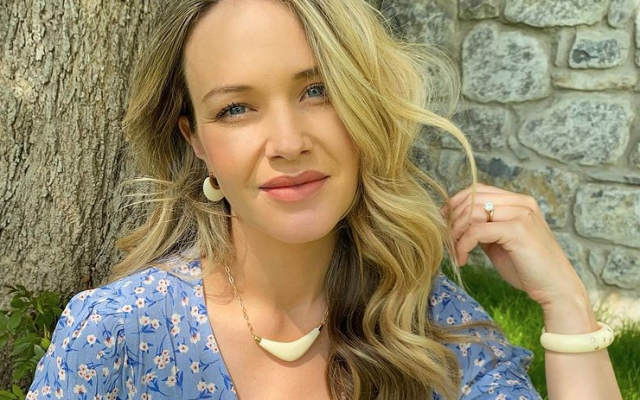 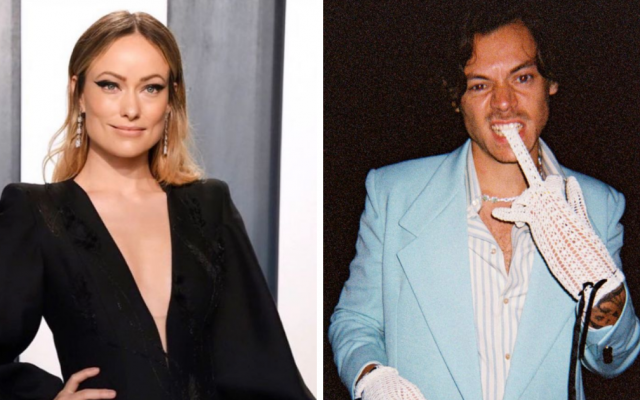