Do You Remember These Love Island Contestants From Previous Years?

Are you REALLY a Love Island super fan? 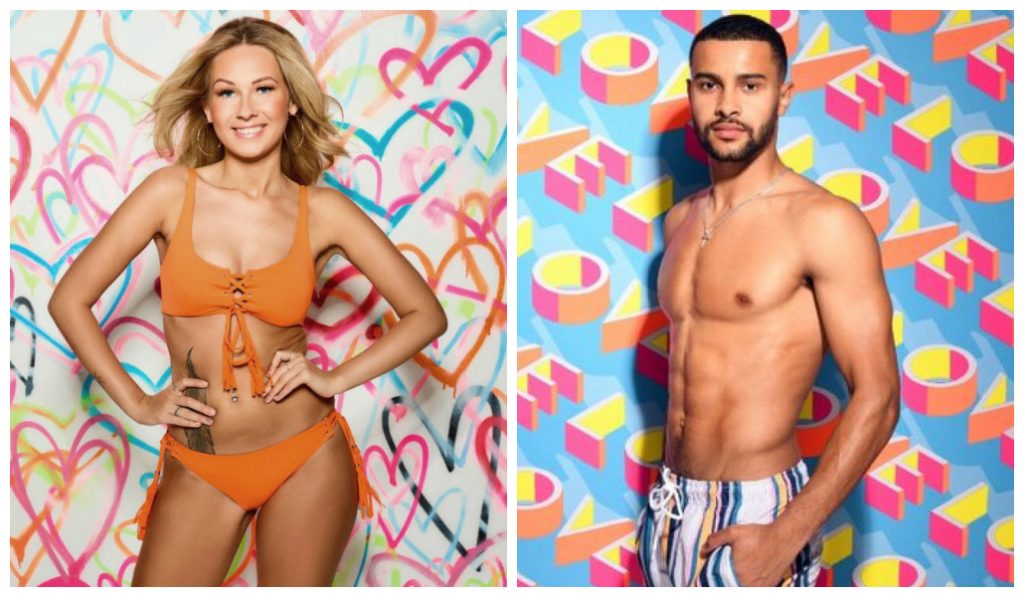 As we continue with the eighth season of Love Island (I know, we can’t believe it either), we’re looking at seasons past, best bits (which you can check out here) and some faces that you might have forgotten about. I mean, we’re not blaming you, there’s a LOT of Islanders to get through each season.

But to refresh your memory, take a trip down memory lane and get you excited for what and who’s to come, we’ve dug deep into the Love Island archives.

Yes, we’re all familiar with the likes of Molly-Mae Hague, Amber Rose Gill, Greg O’Shea and Dani Dyer, but do you remember all of these folk?

Are you really a Love Island super fan? 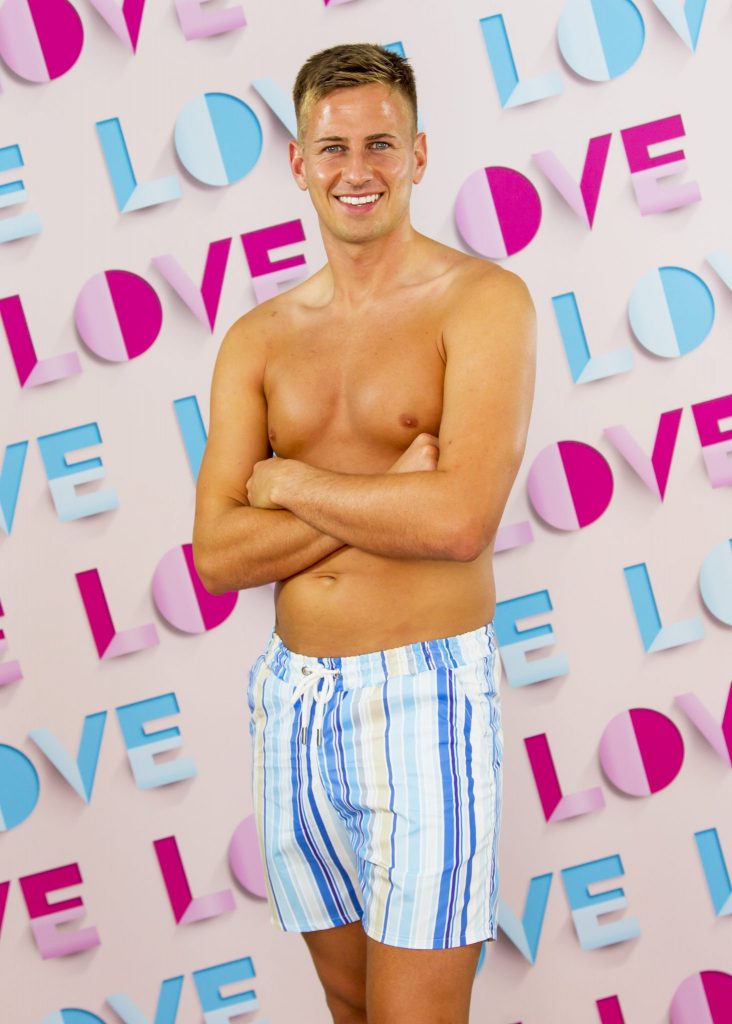 Last year, Jack Barlow entered the Love Island villa as part of the Casa Amor crew, entering at the same time as Matthew McNabb but unfortunately, finding no connection and ultimately, getting dumped from the villa shortly after. It’s tough out there. 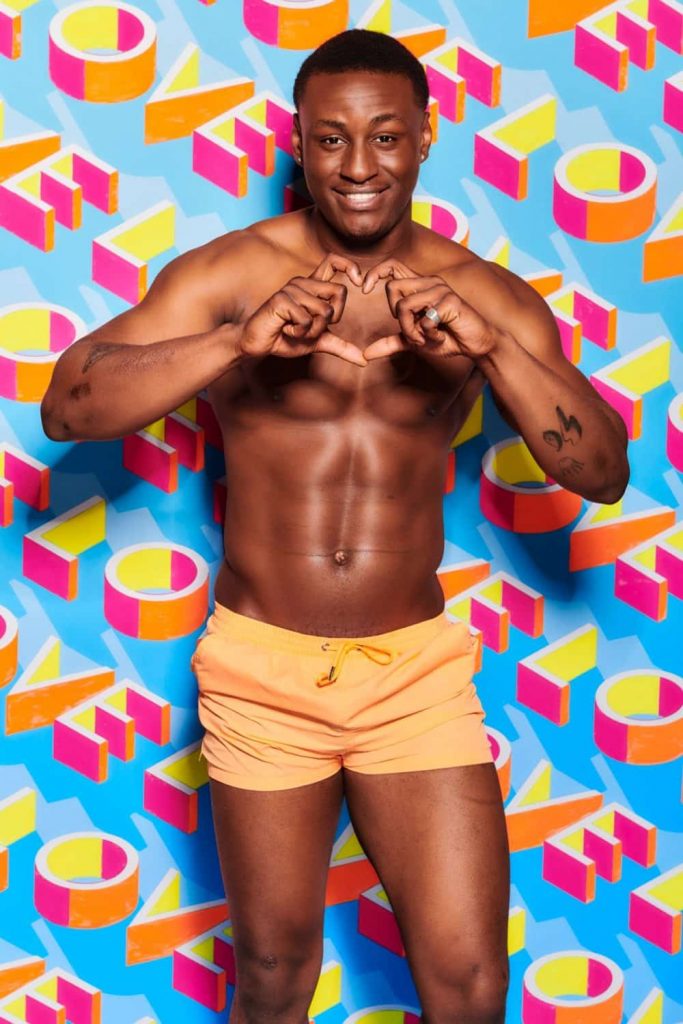 Sherif starred in Love Island during its fifth season, entering the villa as an OG cast mate, but getting kicked out promptly after. At the time ITV released a vague statement as to why Sherif would no longer be on our screens, with the Islander taking to Instagram himself to reveal that it was a case of “poor judgment”. We now know however that Sherif’s departure came after he accidentally kicked fellow Islander Molly-Mae in the groin, and then followed the incident by using a term which saw him landing a swift exit. 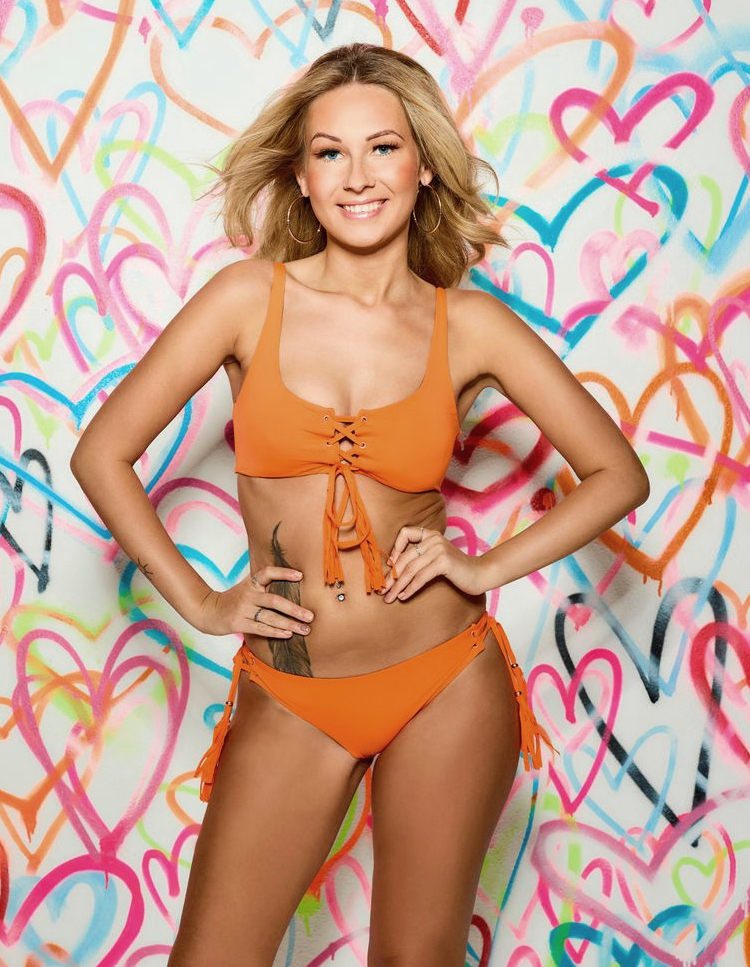 Charlie lasted four days in the villa in 2018, so if you can remember that far back and in such detail, then I’m well impressed. The Islander entered as a Casa Amor contestant, had a potential spark with Dr Alex George but ultimately, got booted off – or dumped, we should say. 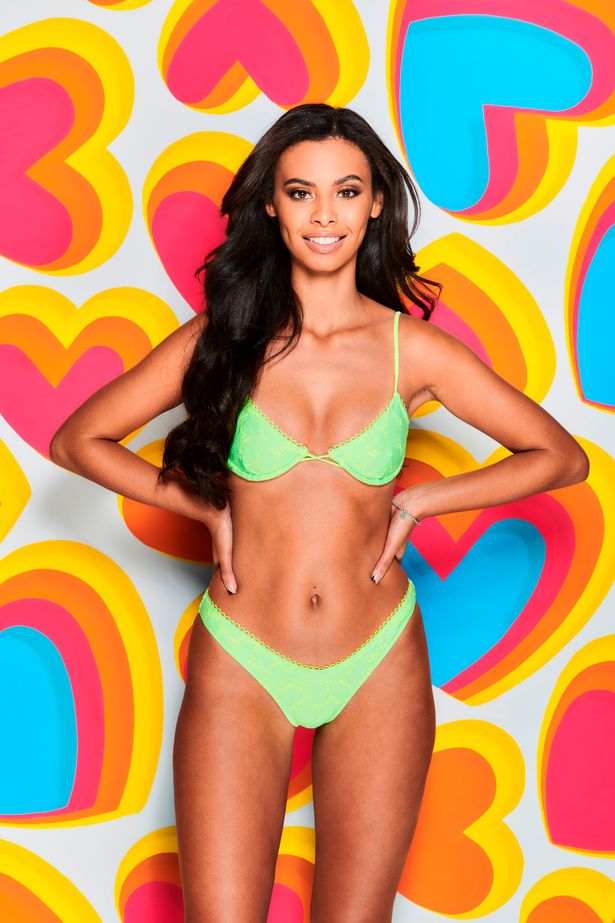 Ah, winter Love Island. I think like any Islander with a famous connection, all eyes were on Sophie when she entered the villa. Sister to The Saturdays’ Rochelle Humes, it came as a shock when Sophie didn’t actually last that long, with people backing her to end up in the final from day one. Lasting 22 days, Sophie was dumped when she failed to find love with Conor Durham and any spark thereafter. 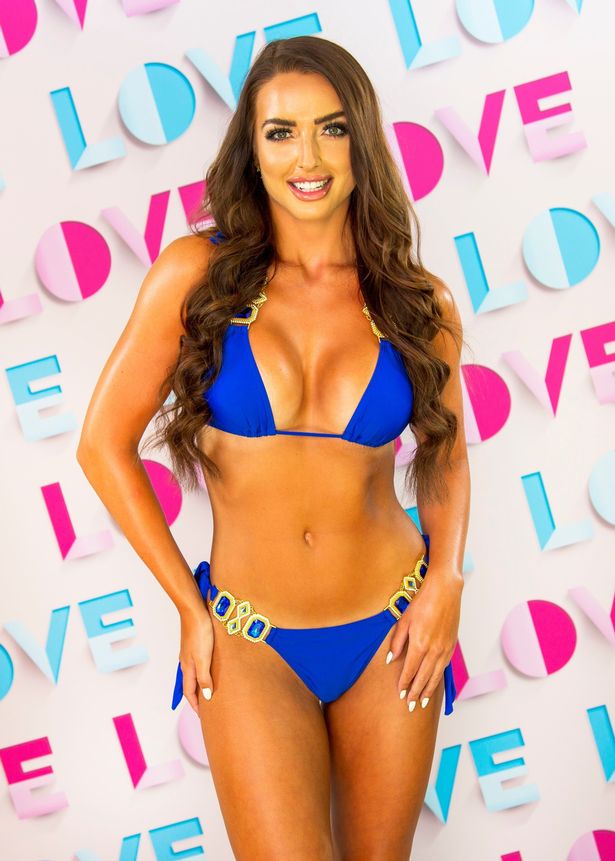 Another Casa Amor contestant you might remember from last year. Amy Day entered the villa during season seven, coupling up with Hugo Hammond and making her way to the main villa. However, the pair got evicted and Hugo called his quest for love on the show “tragic”, so you can imagine these two didn’t keep any romance going off screen. 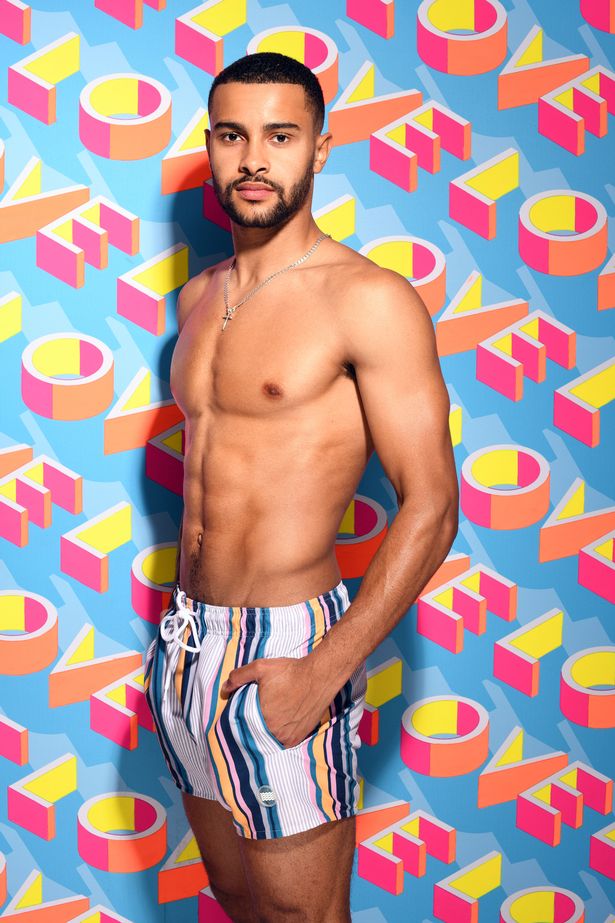 Dennon entered Love Island in the same batch as Ovie Soko. And while we were all weak at the knees listening to Ovie say “message” for the 415th time, it looks as though it might have distracted us from poor Dennon. The Islander lasted a mere four days during season five. 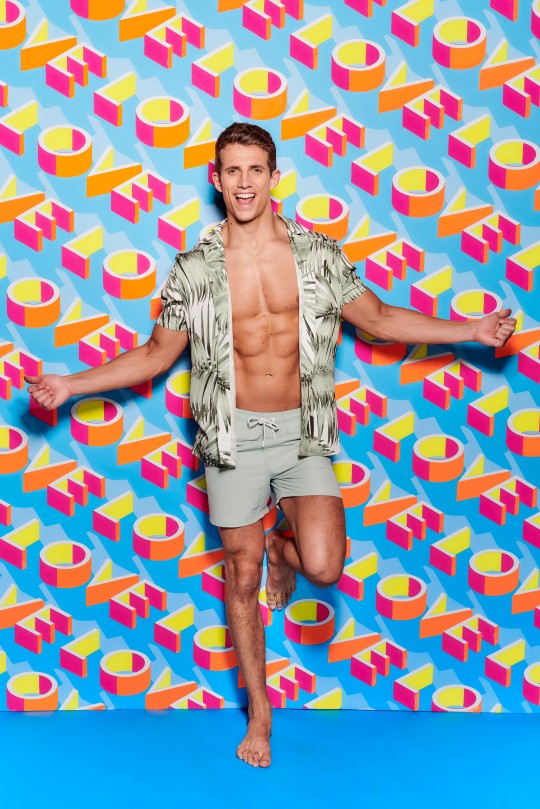 Another season fiver, you might remember Callum, who was an OG villa contestant and aircraft engineer. Unfortunately for Callum however, his time in the villa wasn’t meant to be, as the Islander left single and dumped on day five. Yep, it wasn’t a long stint but at least Callum was on potentially the best season of the show, right? 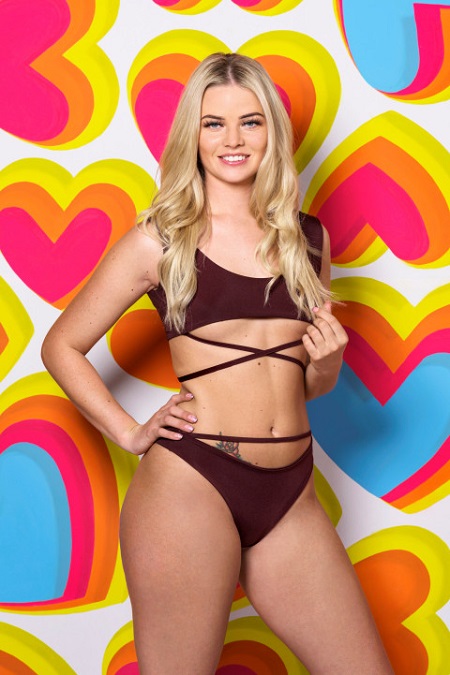 When Jade appeared in season six of Love Island, fans of the show actually took to Twitter to question where she was during her short time in the villa. According to fans, they believe the contestant was given no airtime, making her time on the show even harder to remember. Jade joined during Casa Amor on day 23, lasting three days before failing to couple up.