If you loved Normal People, get ready for another binge-worthy treat.

After the success of Normal People, which saw the world fixated on everything from the poignant and beautiful storyline to Connell’s chain, it’s no surprise that another one of Sally Rooney’s hit novels is set to become a TV series.

Speaking in a recent interview with Heart FM, Normal People’s co-director Ed Guiney broke the news by revealing that the team behind Normal People are back working together for another exciting project.

“We’re adapting Conversations with Friends as a television series,” explained Ed.”It’s the same basic team, Lenny’s [Abrahamson] going to direct it and is across it as an EP [executive producer]. And Alice Birch and all of us at Element [Pictures]. So, in a way, that’s what we’ll be turning our attention to next.

Conversations With Friends is expected to be another 12-part series for BBC Three. And although we haven’t been given an official synopsis of the TV show yet, the novel follows a 21-year-old student named Frances. Living in Dublin as an aspiring writer, at night Frances performs spoken word with her best friend Bobbi, who used to be her girlfriend.

However, when the girls meet a well-known journalist Melissa and her husband, Nick “they enter a world of beautiful houses, raucous dinner parties and holidays in Provence, beginning a complex ménage-à-quatre.”

We’re already buzzing to see this develop on the small screen.

And his words were echoed by Oscar nominee Lenny Abrahamson, who previously revealed that he has “a fantasy” of revisiting Marianne and Connell when they’re 10 years older — “it’d be good,” he noted.

I mean, although we’d love more of them stat, we can’t argue that revisiting them down the line would make for beautiful telly. 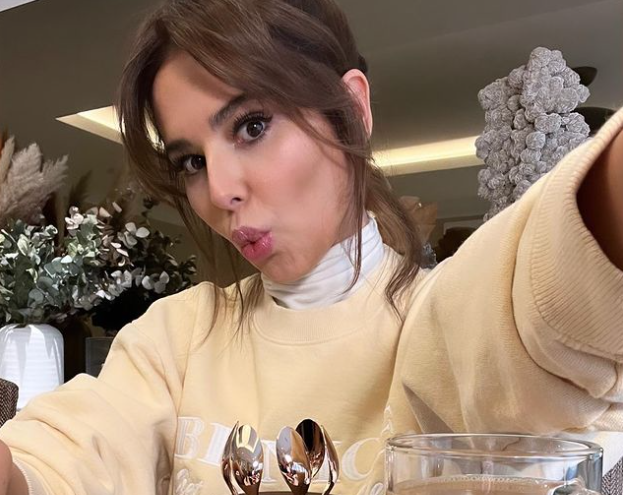 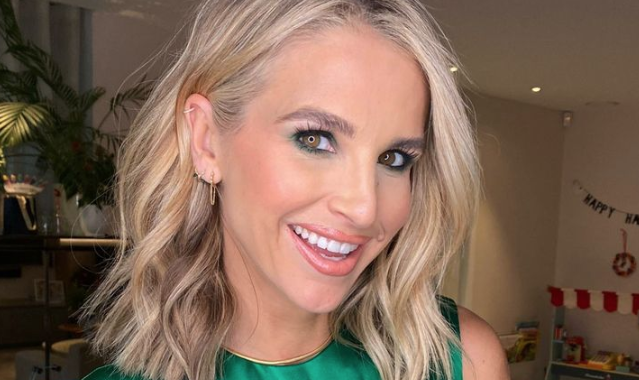 Vogue Williams Shares She Was Cheated On Four Times 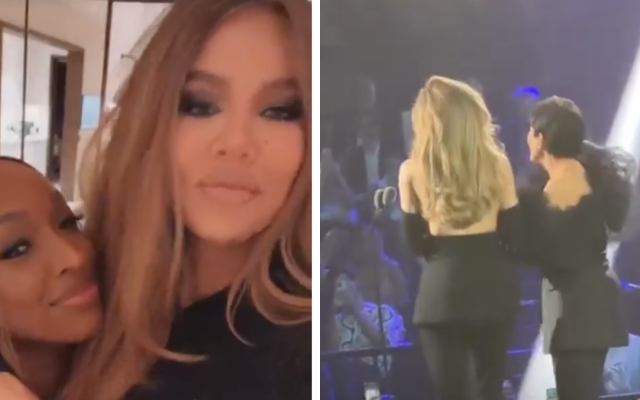 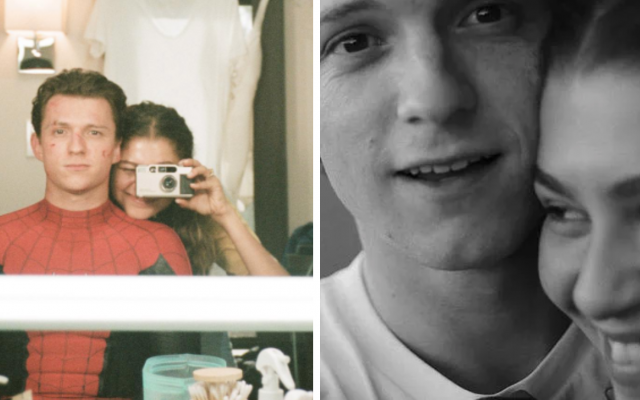 Looking for something gorgeous to buy that special

PSA: Netflix has shared the first photos from YOU