Here’s Everything Coming To Hayu In December 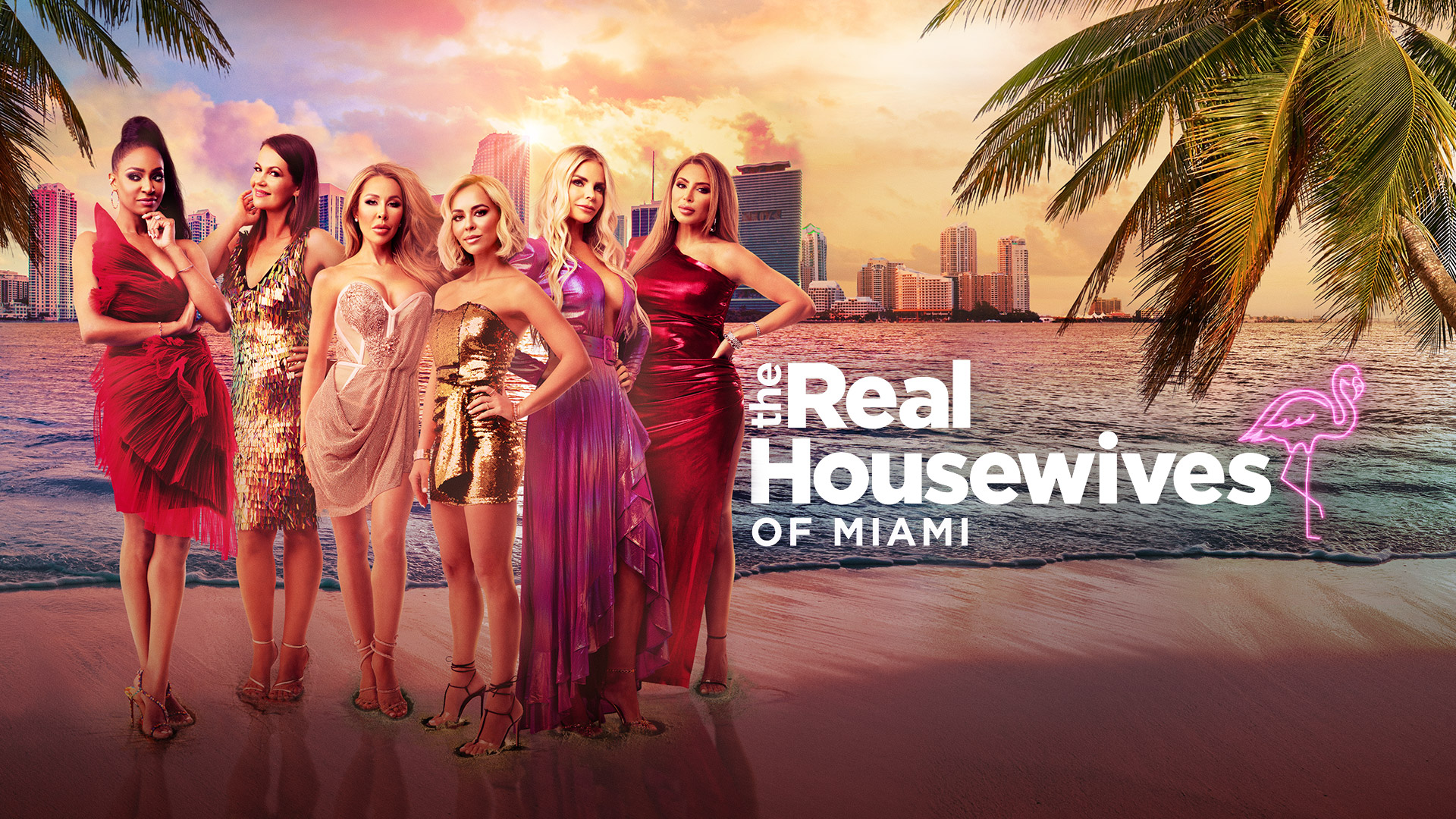 December is *almost* here, and with it, Christmas. Ah yes, an entire season to spend time with family, go for crisp walks in the cold air, and catch up with all of those friends you haven’t seen for months.

Or, you could always just stay in, get cosy by the fire, and throw on the latest episode of Below Deck, Real Housewives, or one of the other brilliant shows Hayu has got streaming for December.

We know which option we’d pick. Here’s everything coming to the streaming service this month.

The Real Housewives of Miami

Freezing? Us too, so why not escape the cold with the brand-new, scorching hot season of The Real Housewives of Miami?

The Housewives are back for another ‘muy caliente’ season with new alliances, loyalty and relationships on the line. The Sunshine State is really living up to its namesake too, as the gals are turning up the heat and in turn, dialling up the drama to scorching levels. 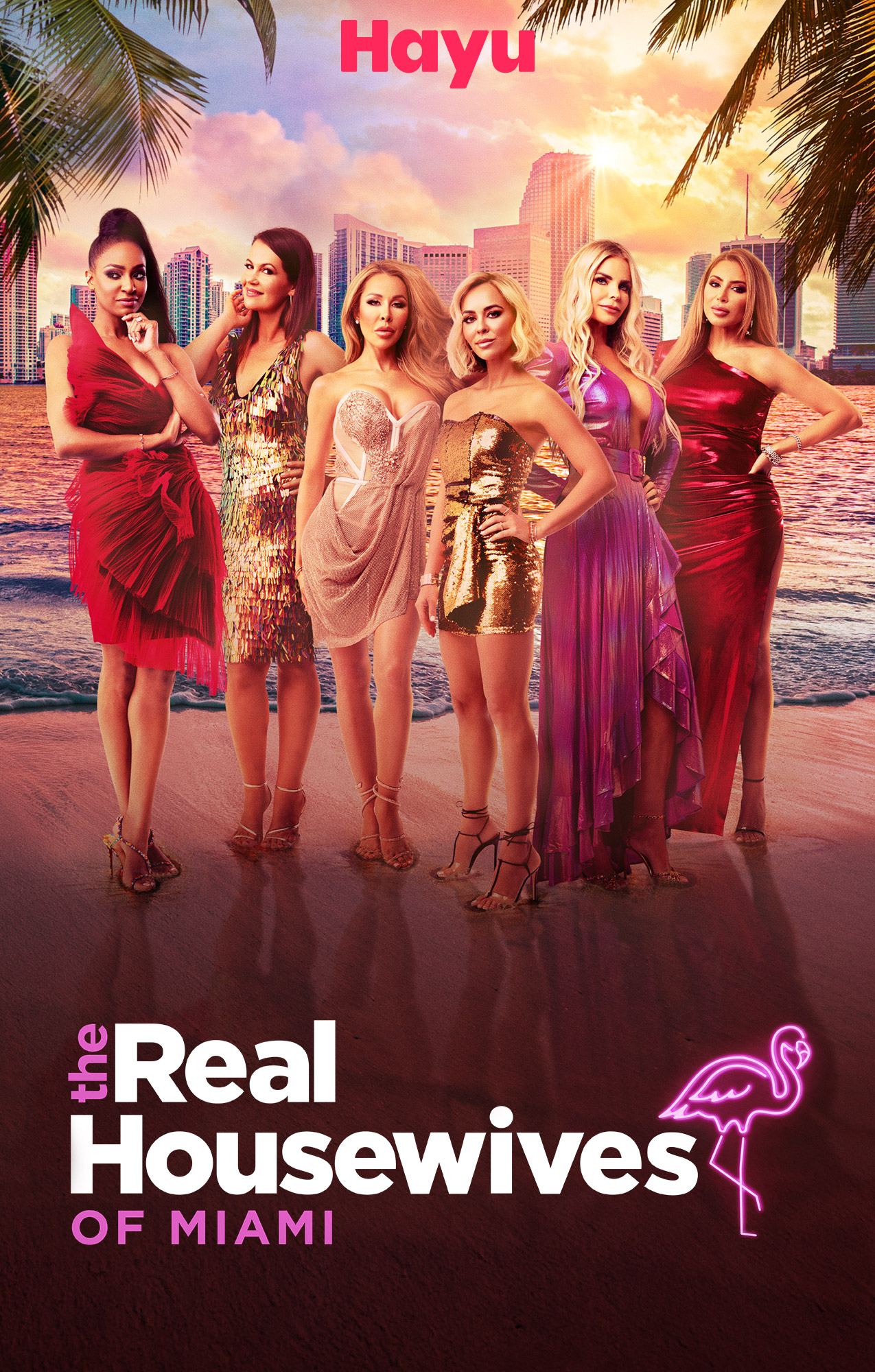 Another day, another season of Million Dollar Listing Los Angeles dropping – and yes, we’re just as excited as ever.

This series, as always, follows the city’s “hottest, youngest, and most aggressive real estate magnates in the making as they net a fortune selling multi-million dollar properties in the most exclusive neighbourhoods – Hollywood, Malibu and Beverly Hills.”

But it’s not the market that’s causing drama – it’s the agents’ personal lives too. You love to see it.

How Far For Love?

In need of a new reality TV dating show to take up all of your time this festive season? Look no further than How Far For Love?

These singletons are risking everything for love – their jobs, their families, their homes, and even their possessions as they jet to an unknown location to meet (and hopefully fall in love with) a stranger. One person stays put, another dives head first into totally new surroundings. What could possibly go wrong? 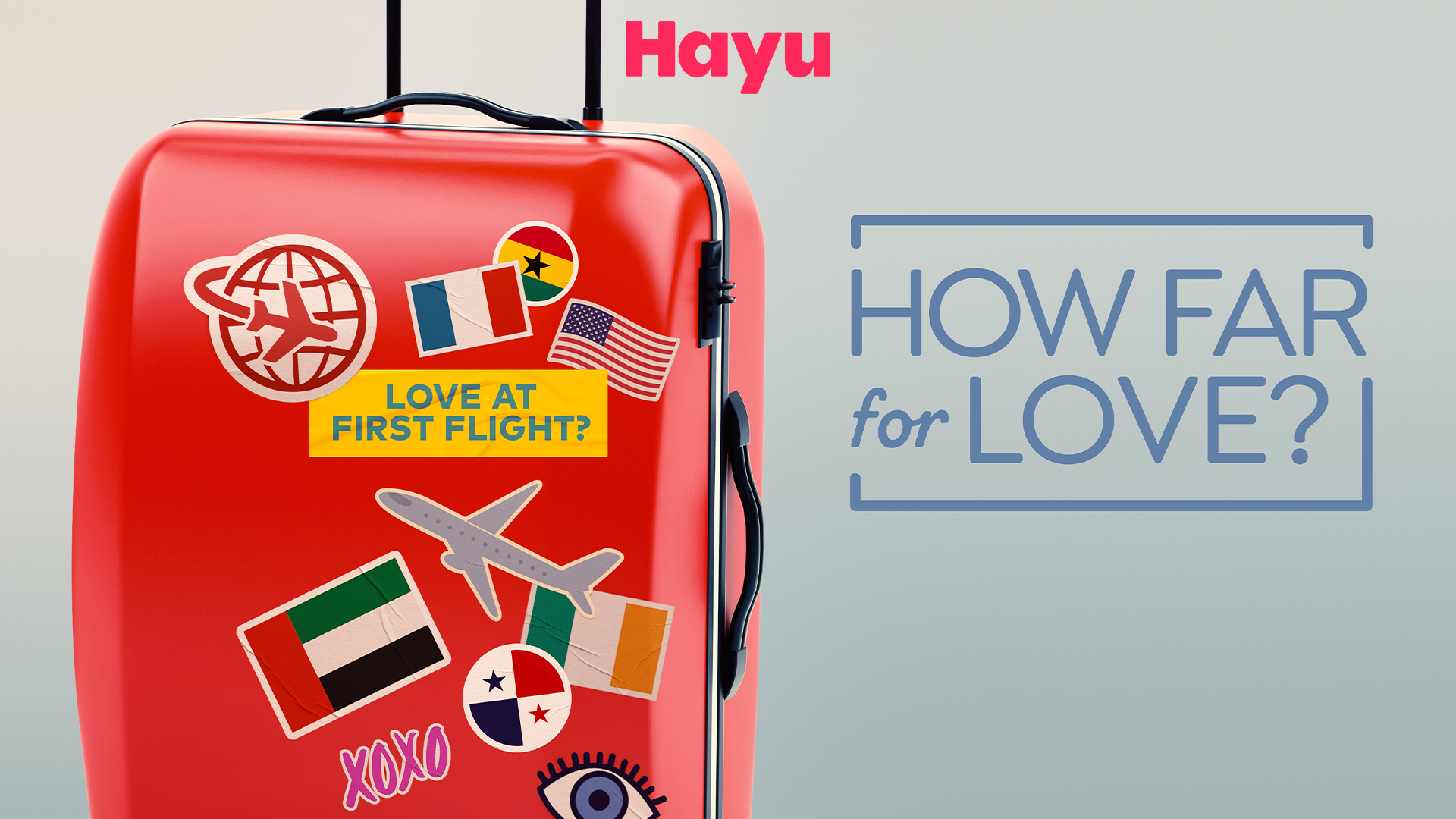 Love, Actually – you’ve seen it, you don’t need a summary. It’s brilliant, and it’s coming to Hayu this month.

Starring an all-star cast including Emma Thompson, Billy Bob Thornton, Laura Linney, Liam Neeson, Hugh Grant, Alan Rickman, Keira Knightley, and so many more, this romantic festive flick will truly make you believe that Love, Actually is all around.

After nearly 15 years apart, the gang is back to reprise their roles in The Best Man Holiday, the long-awaited sequel to 1999’s The Best Man, the film that launched their careers and ushered in a new era of comedy.

When the college friends finally reunite over the Christmas holidays, they will discover just how easy it is for long-forgotten rivalries and romances to be ignited. The Best Man is also coming to Hayu in December, so you truly will be spoiled for choice. 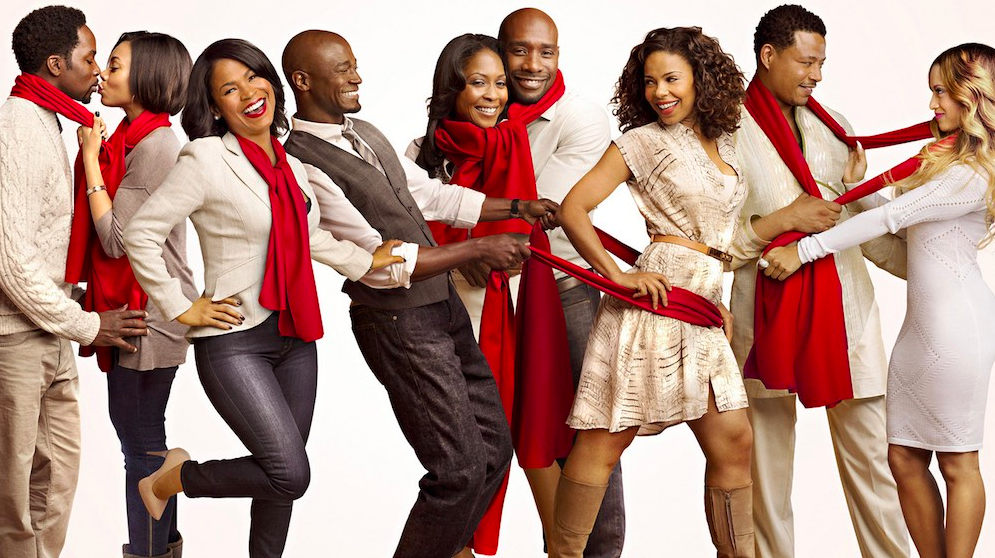