Here’s Everything New Coming To Hayu in January & February 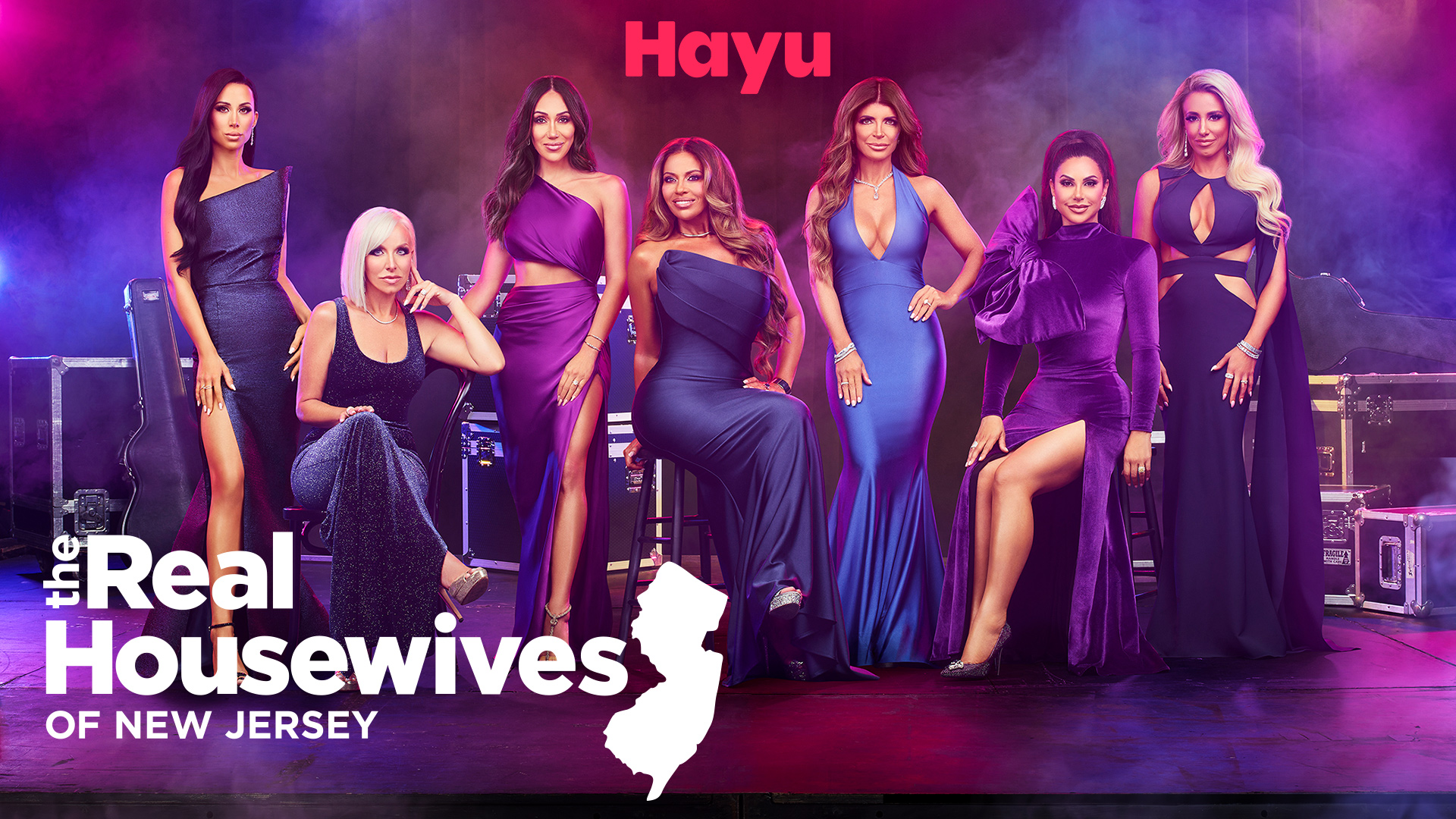 It’s officially the new year, and with it comes a whole host of new TV shows on Hayu for us to sink our teeth into.

Whether you’re in the mood for some Real Housewives drama, or the 27th season of The Bachelor (yes, really), the streaming service has got you covered.

Vanderpump Rules is back again for its 10th season, and we have on good authority that it’s sexier than ever. This time, Lisa Vanderpump is opening her Vanderpump à Paris restaurant in Las Vegas.

What’s more is the ‘Vander-verse’ is only continuing to grow as the Toms dedicate their time, energy and money to opening Schwartz & Sandy’s, a swiss cocktail lounge. It’s sure to be drama central. 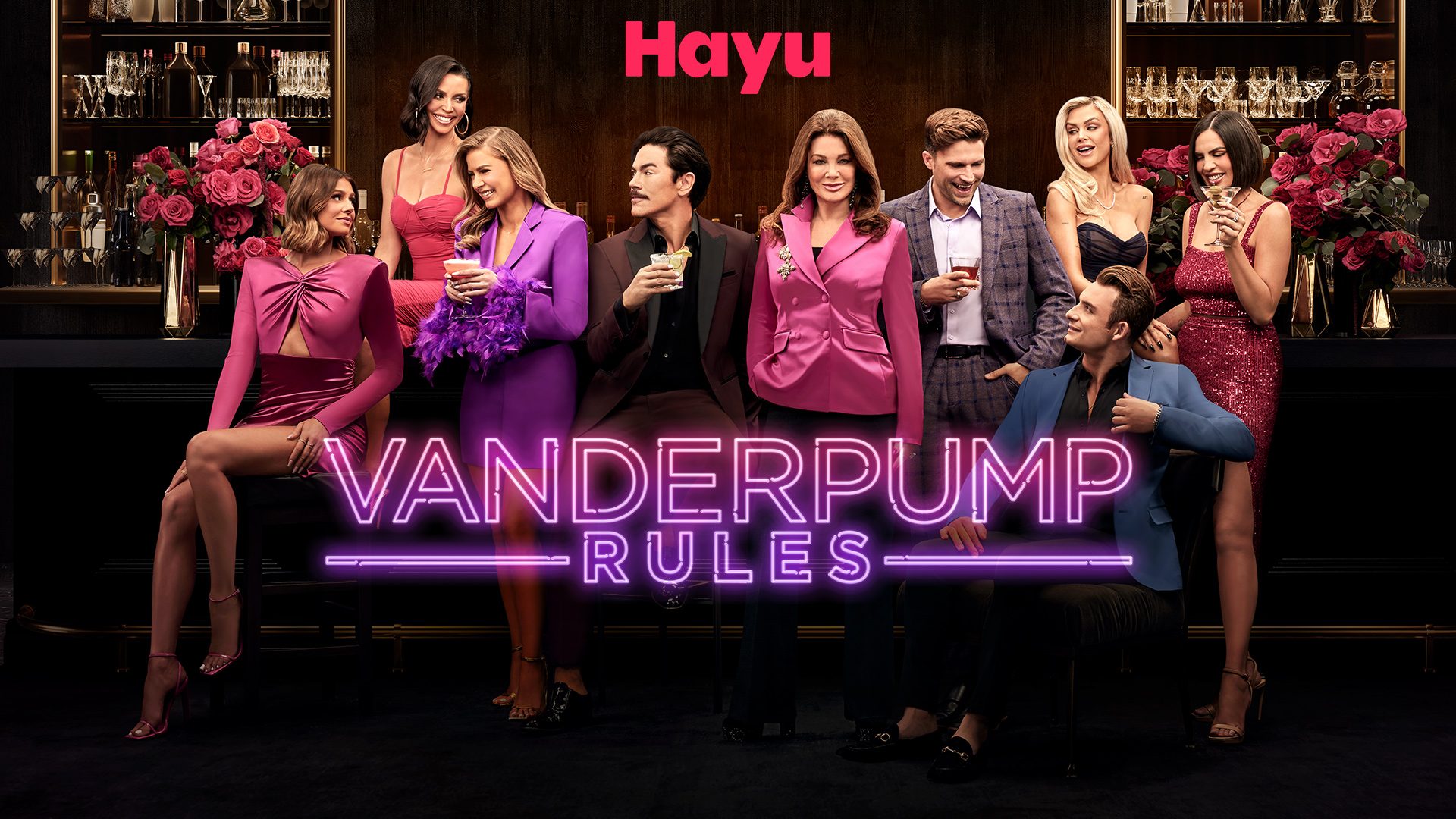 The Real Housewives of New Jersey

After a tumultuous year that tested loyalties and reignited feuds, the gals of the Garden State (also known as New Jersey) are learning that when it comes to planting seeds, you reap what you sow.

If you’re looking for drama, there’s going to be plenty of it when it comes to marriage, friendships and families… but will 2023 be the year to finally repair what’s been broken? Either way, one thing is for sure – the ladies of New Jersey will let nothing stand in their way. 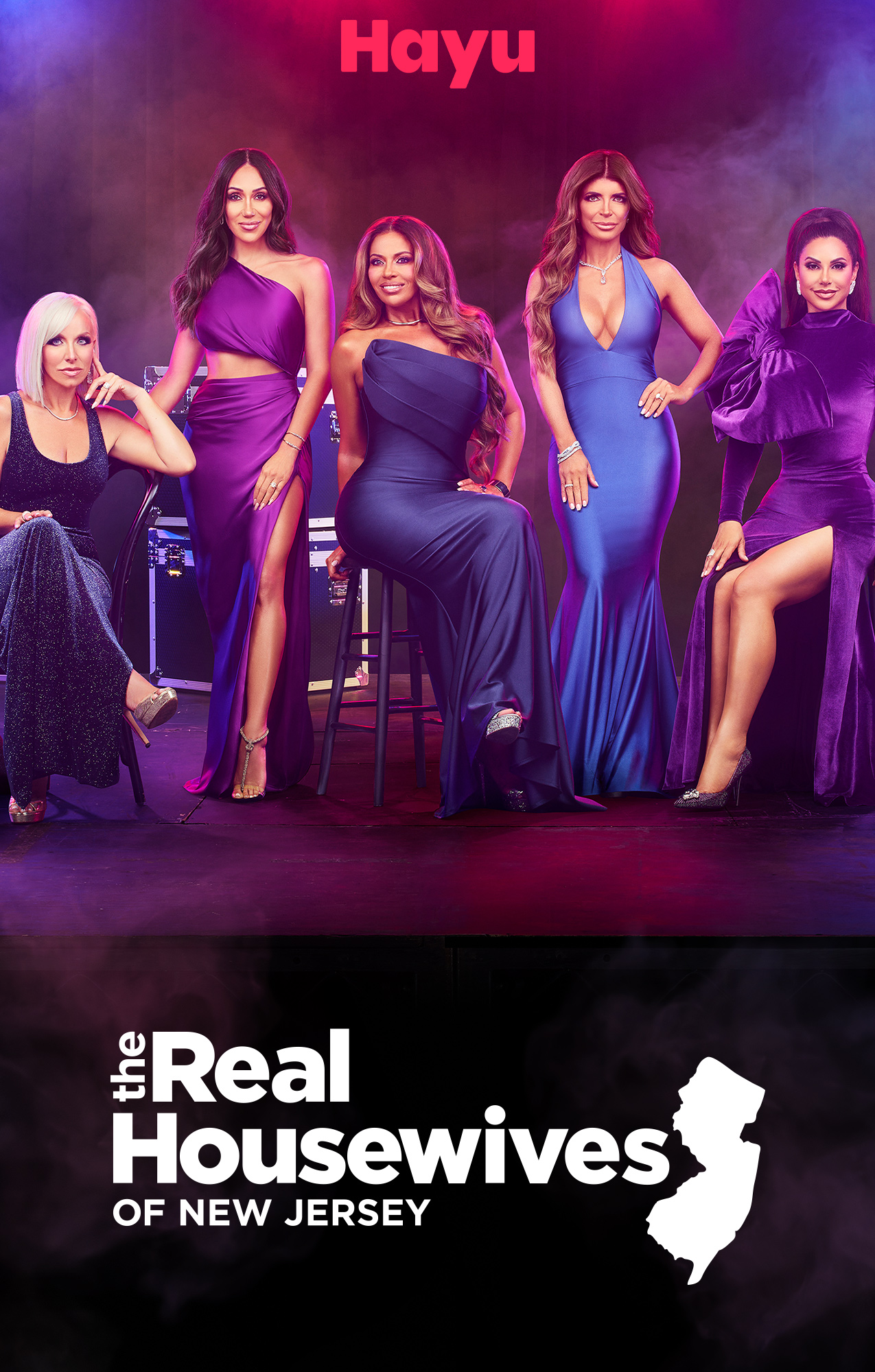 If there’s one thing we love here at STELLAR HQ, it’s a reality TV reunion – and lucky for us, the Real Housewives have got them to boot.

The RHOSLC two-part reunion is streaming from January 26, and it’s one not to be missed. Host Andy Cohen sits down with Housewives Lisa Barlow, Heather Gay, Meredith Marks and Whitney Rose, as well as friends Danna Bui-Negrete, Angie Harrington and Angie Katsanevas.

It’s safe to say that we are ready. 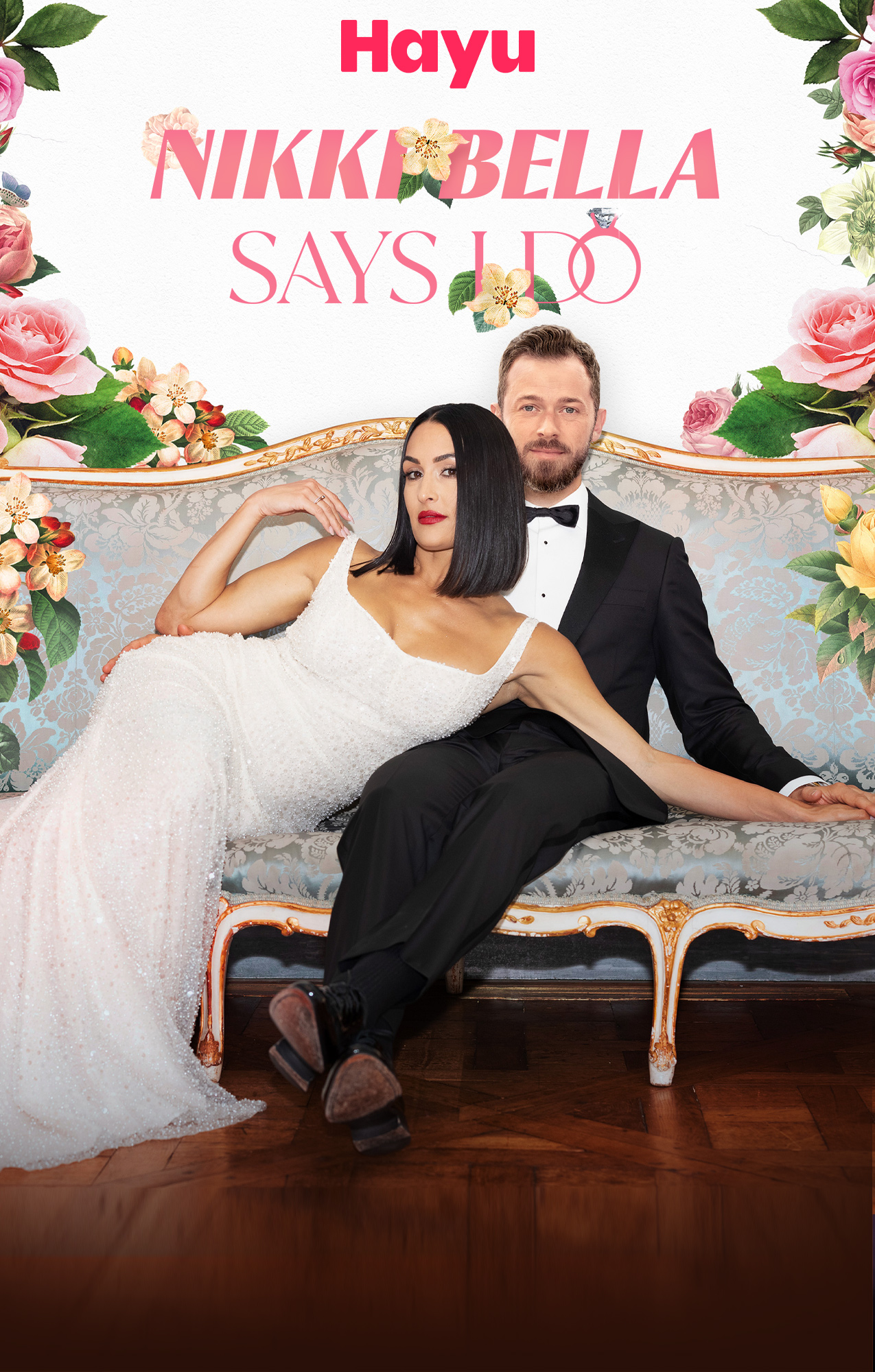