Here’s How To Watch The Golden Globes in Ireland 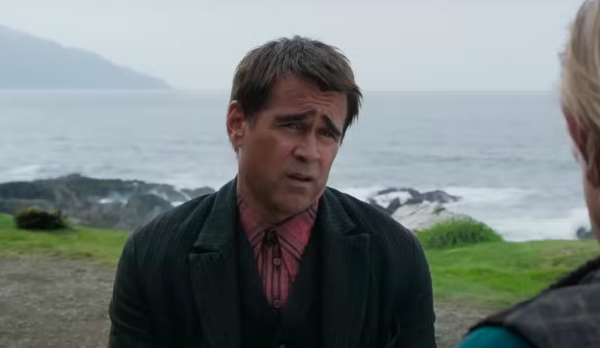 Award season is well and truly underway and we couldn’t be more excited, particularly when the Irish are involved!

Kicking off the season tonight is the Golden Globes, which fellow film and tv advocates will be no doubt happy to hear.

Returning for its 80th year, the awards honour the best of the best, and this year there are plenty of Irish names among the nominees to keep us on the edge of our seats.

The awards are often regarded as an indicator of how the Oscars will fare, so those who nab themselves a gong may also find themselves in a similar situation at the Academy Awards. 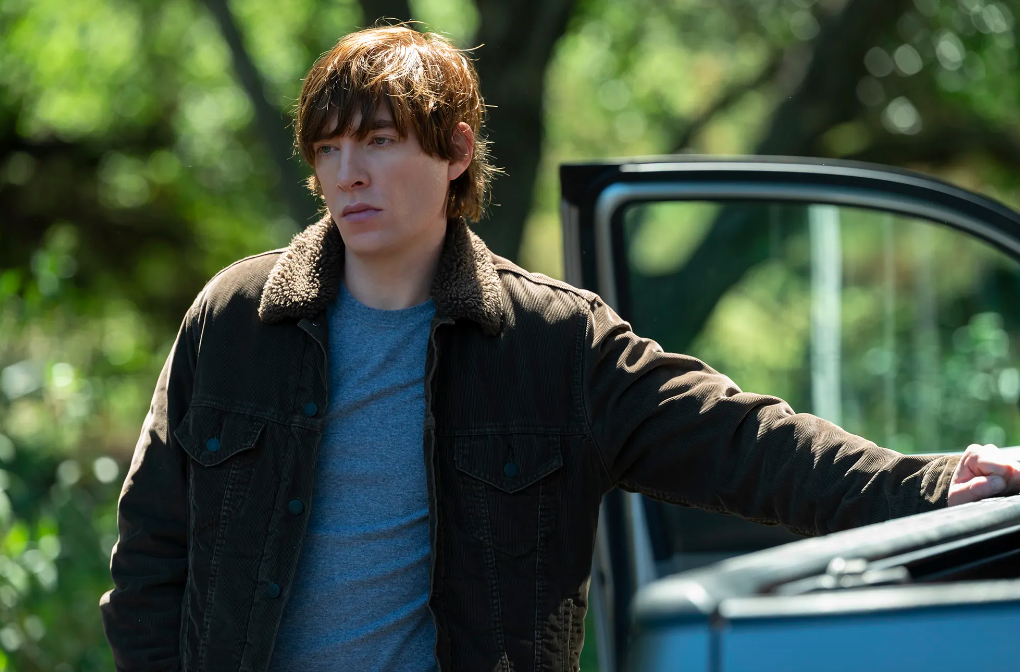 This year, The Banshees of Inisherin is dominating the categories, with nine nominations in total.

Colin Farrell is up for Best Actor in a Musical or Comedy and Brendan Gleeson is nominated for Best Supporting Actor. However, Brendan isn’t the only Gleeson up for a nomination as his son Domhnall is also up for his appearance in the TV show, The Patient.

Kerry Condon and Barry Keoghan will both be joining their Banshees co-stars as they too are nominated for Supporting Actress and Supporting Actor. 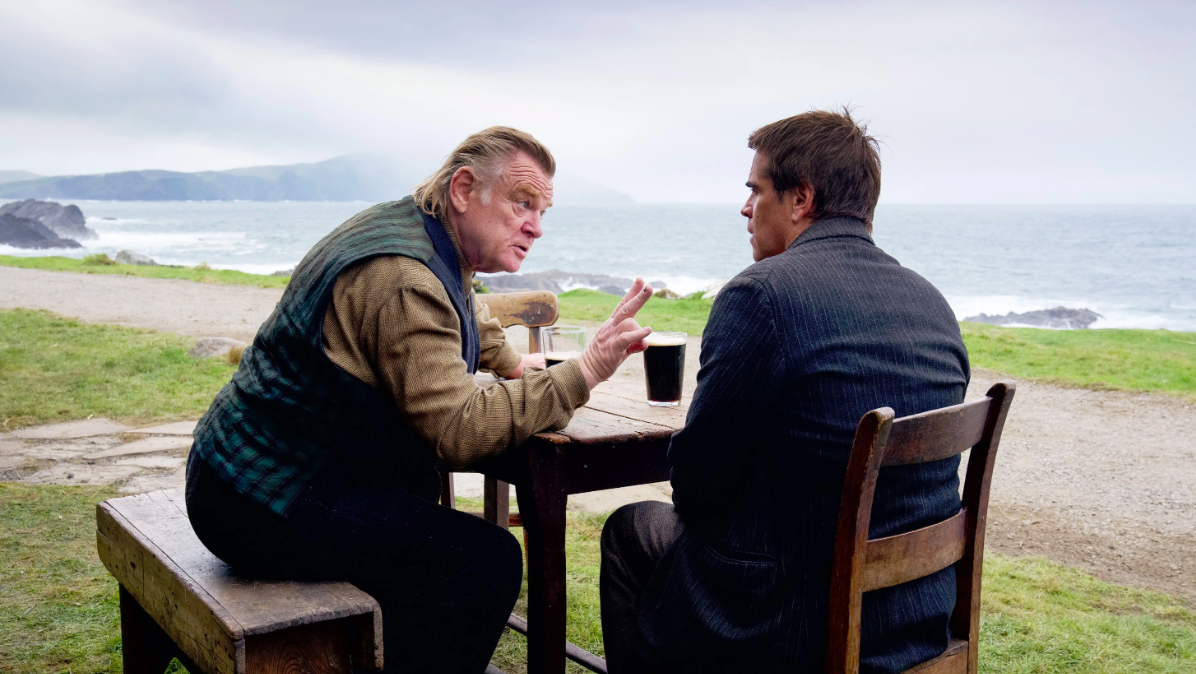 How can I watch it in Ireland?

The Golden Globes will air tonight in the US on NBC and streaming service, Peacock.

However, Irish viewers will have to wait until tomorrow night, Wednesday 11th January, where they can catch the pre show on RTÉ2 at 9.05pm followed by the awards ceremony at 9.35pm.