Because perfect… didn’t feel so perfect… 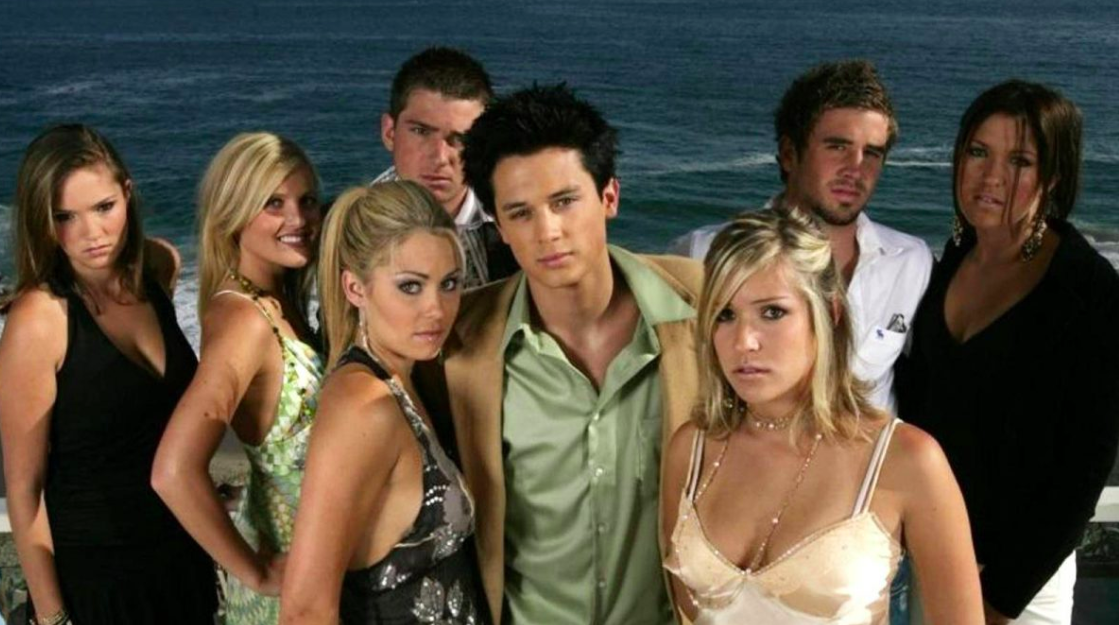 Laguna Beach is on Netflix now.

Well, the first two seasons are – but they’re the best ones, right?

Over the festive period, I decided to dive into Laguna, take a trip to Cabo, and once and for all, see what all of the fuss was about.

And let me tell you, I was not disappointed. Here are 7 thoughts I had while bingeing the first season of Laguna Beach.

Forgive me for not knowing this vital piece of information long before delving into Laguna Beach. I was not a The Hills girl. I was never an LC stan. I had little to no knowledge as to who these people were during my teens.

It’s only now, as I approach 30, that I have a vague interest in the lives of these teenagers and their excursions around Laguna Beach… and let me tell you, it blew my mind to learn that The Hills (The Hills!) was in fact a spin-off series. 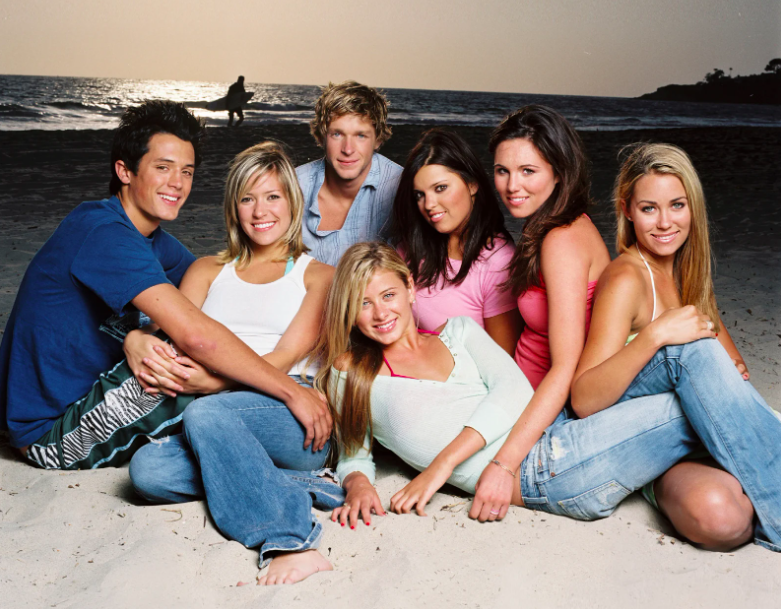 Except, she isn’t, and wasn’t. Well, probably not to the extent it was portrayed in the show.

Kristin and Stephen last year started a rewatch podcast called Back to the Beach (of which I have also since binged, of course). In it, they detail the many differences in the show between ‘IRL’ and ‘MTV’ – the former being actual real life moments, the latter being storylines they say were concocted by MTV.

Kristin in particular takes issue with how she was portrayed on the series overall; from her sultry emergence from a random pool in a red bikini in episode one (she was 17 lads, come on), to her supposed hatred of Lauren and her friends, who before the series began filming, she didn’t even spend that much time with.

That girl was done dirty, and she deserved better. 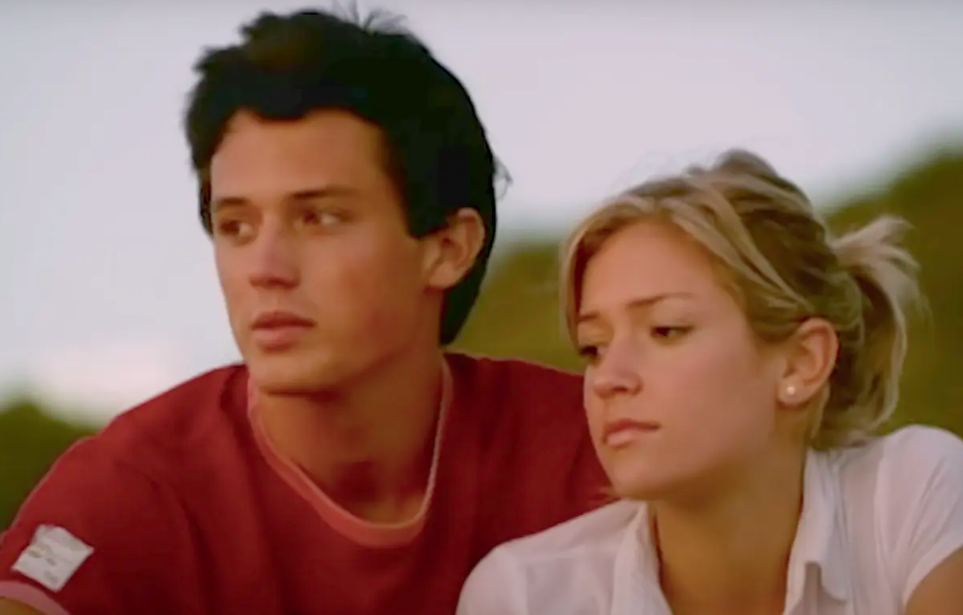 3. What happens in Cabo absolutely does not stay in Cabo

An iconic trip, a pivotal moment in Laguna Lore – it’s the Cabo episode. A 30 minutes so scandalous even I had heard of it before.

Stephen’s rude, Stephen’s jealous, Stephen’s clearly been told to start a scrap with Kristin even though he probably didn’t want to and it makes for incredibly uncomfortable viewing.

Upon watching, it quickly became clear that what happens in Cabo does, not, in fact stay in Cabo, because most of the US female population aged between 15 and 30 had watched it play out once this episode aired. Chaos. 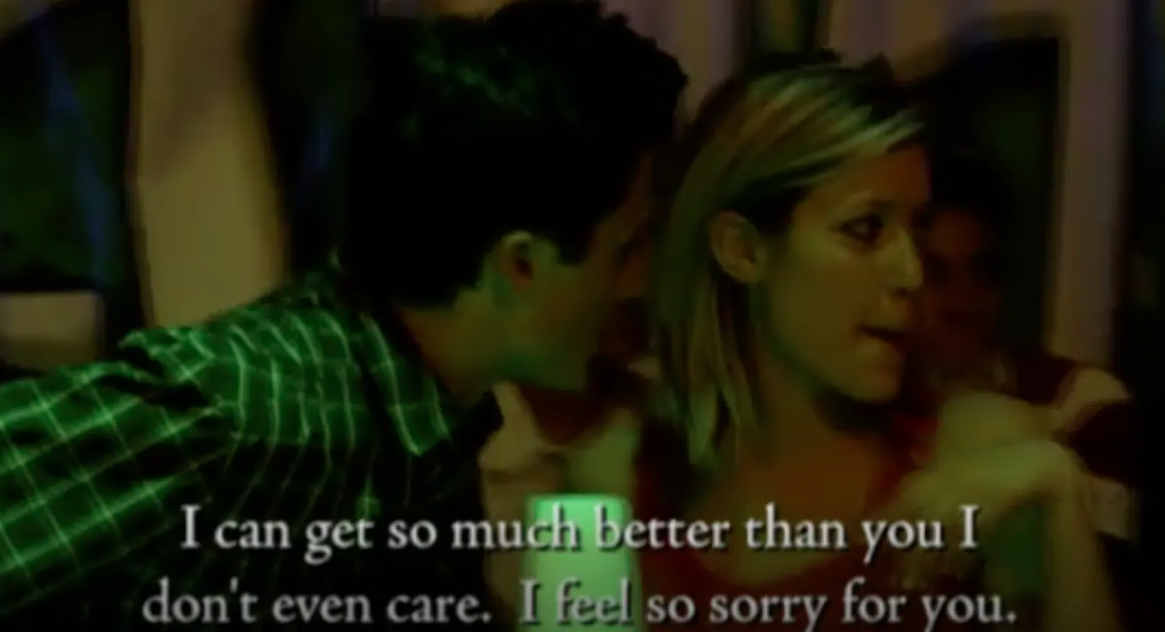 Where are they getting the confidence? Where are they procuring the time? Where is the Catholic guilt stopping them from wanting to be in any way physical with anybody?

5. Lauren and Stephen are going to college near each other

We get it. Stop bringing it up. 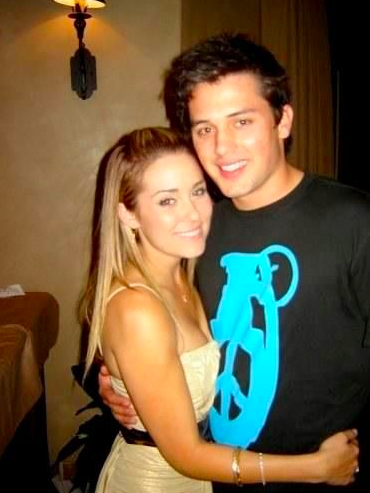 6. Trey is the only person who comes off alright here

And listen, that’s nobody’s fault… except maybe the producers.

Trey is an activist. He’s wise beyond his years. He’s actively not involved in most of the drama that befalls the rest of the group – because he doesn’t want to be.

He later told Stephen and Kristin on their aforementioned podcast that when he was asked to say something out of character, he told the producers he wouldn’t. Which makes a lot of sense considering he’s the only one who consistently comes across alright.

7. Hilary Duff, you haunt me

I may never escape that opening theme. Banger, though.