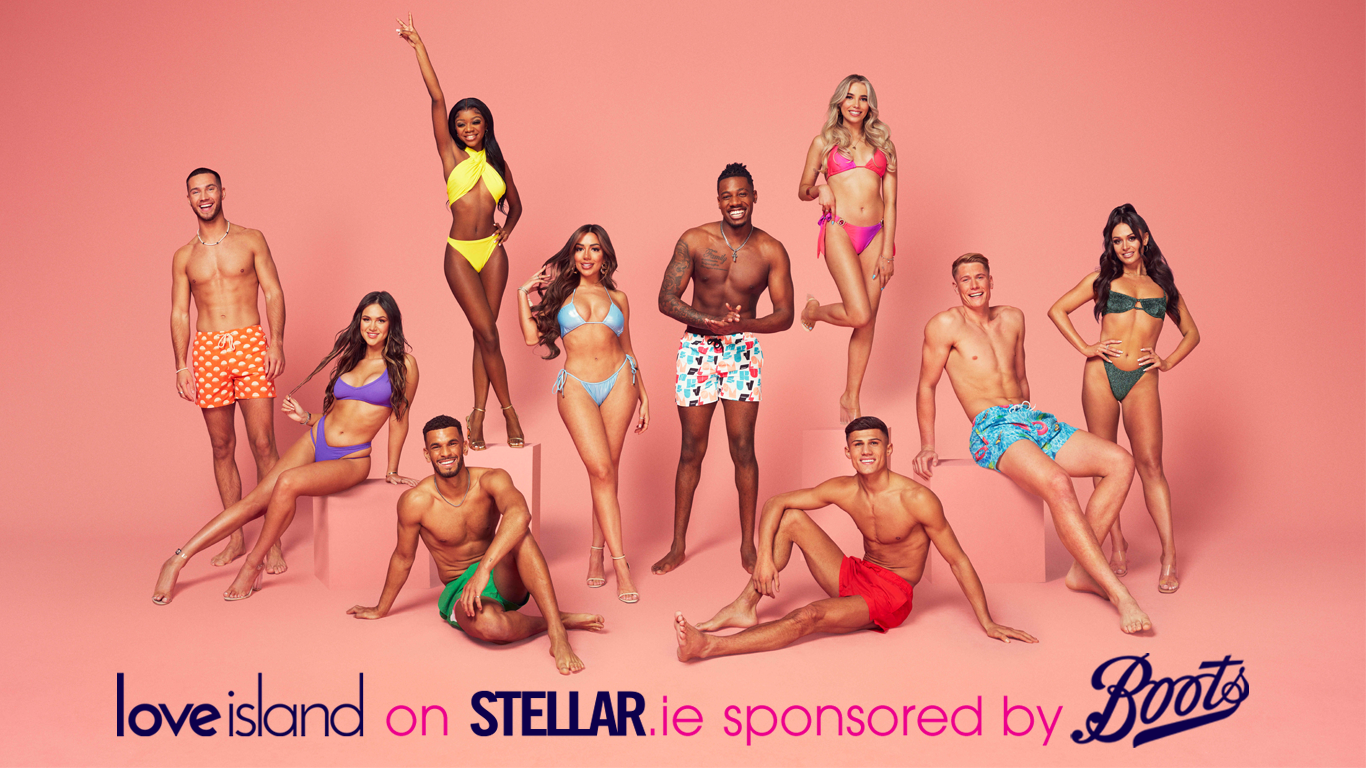 Irish influencer, Miriam Mullins has shared that she auditioned for Love Island back in 2018.

The show has gone from strength to strength as the winter series returned this year to the delight of viewers.

2018 was the year that Dani Dyer and Jack Fincham emerged victorious. There were no Irish faces in the lineup that year, so we’re sure Miriam would have been a highlight of the show.

The 27-year-old shared her experience auditioning for the series on TikTok.

She explained that she received a DM from ITV asking her to audition for the series back in 2018.

“I was a bit sceptical, I didn’t think it was real because it was sent from a random account. But I thought, feck it I’m just finished college, life is too short, let’s see what this is,” she said in the video as she did her makeup.

“So I got the link for the Zoom and got an email from ITV. Then I had a call with a Love Island producer and after the call, they asked me to send a video auditioning for the show.

“I sent away the video and that was it. Didn’t hear anything after that… I think it was the season with Georgia Steel and maybe Megan Barton-Hanson was on it.”

“So that was it, I didn’t get it but I didn’t really care. I moved to Florida and met my boyfriend over there a year after.”

After her followers begged to see her audition tape, she obliged reacting to the video that shows Miriam with darker hair and a colourful eye makeup look.

“What is the makeup? What is the hair? That is why I was not asked to do Love Island ever again,” she laughed.