Tweets flying in asked producers to check on the 21-year-old.

Love Island fans are worried for dancer Danica after last night’s episode of Love Island. Calling it the cherry on top of a tough time in the villa, fans rushed to the Twitter to tweet their thoughts and ultimately, ask Love Island to take care of the Islander amid another brutal snub.

Last night, Danica recoupled with Jay, causing tension in the villa after the Islander told her he was more romantically interested in Antigoni.

Earlier that day, Danica also tried to suss out Andrew’s situation, with the Islander admitting he was only interested in Tasha; despite his heart beating fastest for Danica in the challenge.

But this isn’t all the closed doors Danica has faced, the Islander originally coupled up with Luca, hoping to potentially sway him away from Gemma, as the 21-year-old tried to find her right connection. But alas, it wasn’t meant to be. 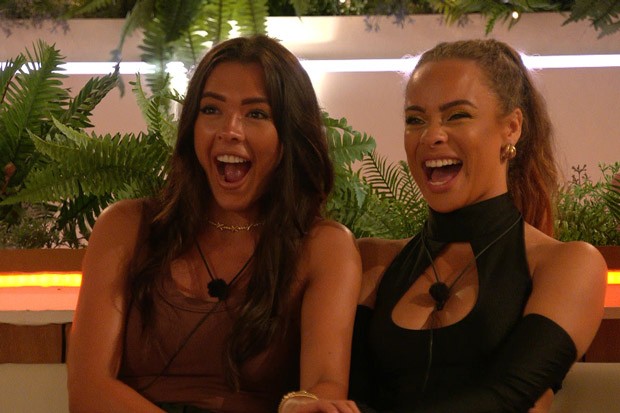 So, as it stands, the Islander is still on a quest for love with no potential suitors currently in the villa.

Why are the guys so rude toward Danica?? I fucking hate it #loveisland

While others rushed to add:

why are they all excluding danica i’m sick of everyone treating this girl like shit #LoveIsland pic.twitter.com/hILyOIntx3

Me calling the producers asking why they didn’t let Danica go first in the recoupling #LoveIsland pic.twitter.com/iiR7CXAFyA