Ohhh, it's all coming out now. 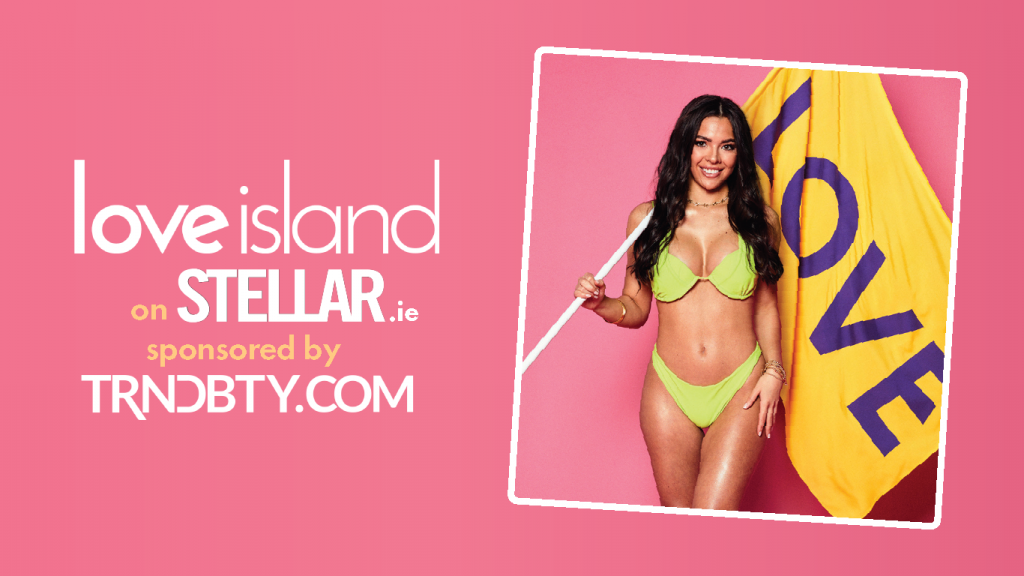 We knew it’d take a while for the Michael Owens banter to begin in the villa, but finally it looks as though we’re starting to see it, with the Love Island girlies casually chatting about Gemma’s dad in the glam room.

Airing a snippet of their conversation on Thursday night, we hear Antigoni asking Gemma if her dad is very famous and politely admitting she doesn’t know much about sport.

“Excuse me if I’m being ignorant, but is your dad quite like very very well known?”

With fellow Islander Ekin-Su joining in by asking:

With Gemma replying by saying: “Well, I went to nursery with them, yeah.” 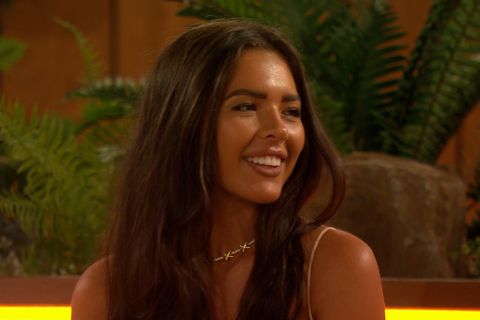 Gemma is the same age as David Beckham’s middle child Romeo, who is also 19. David’s eldest child, Brooklyn is 23-years-old and now married to Nicola Peltz with the two tying the knot earlier this year.

As for when the revelation about Gemma’s dad came to the surface well, previous Islander iKenna admitted on Aftersun after being dumped from the island that all the contestants found out pretty early on who Gemma’s famous dad was. Why they didn’t air those moments we’re unsure about, but last night’s glam room chats were a clear indication that all the Islanders are well clued in now.

Tonight we know that two Islanders are set to be dumped from the villa with Tasha, Danica, Antigoni, Charlie, Jay and Andrew all vulnerable and potentially set to pack their bags. Their fate lies in the hands of their fellow Islanders.