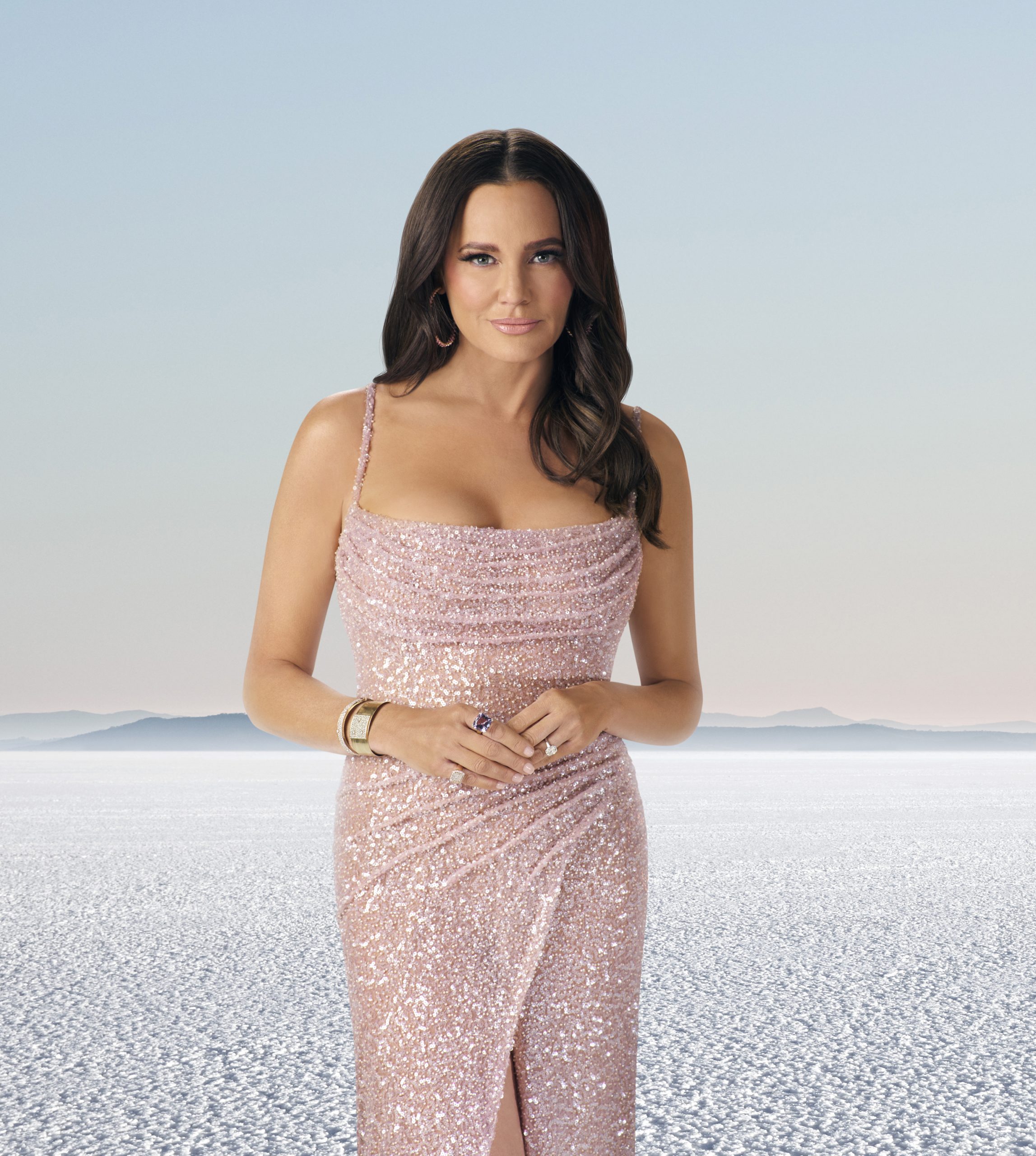 1. I’ve never been to Ireland, but it’s definitely on the to-do list. Maybe next Summer, I’d love to see Dublin, you never know…

2. I think in this series of Salt Lake City, you’ll see a lot of shifts in the dynamics of the relationships, I know a lot of people talk about alliances between certain people but it was about people understanding each other in a different light. With understanding comes acceptance and that was the impetus for a lot of changes.

3. As a designer, I love fashion. I have a lot of fun fashion on show for this upcoming season and I’m so excited for people to see it.

4. If I had to go on another franchise, I’m friends with a lot of other housewives, I’d say I’d probably go on Beverly Hills. It’s hard to make that decision, we all know that you’re only seeing snippets of our lives, there’s so much more depth to what you see on screen, it’s not the full picture!

5. My biggest fashion inspiration would be my mother, she was very into clean lines and she wore a lot of monochromatic clothes. But I’m probably a bit more of a risk taker in the fashion industry than she was. I have several icons, I love my friend Leslie’s style who has embraced the bell bottoms for decades! There’s definitely a little Audrey Hepburn in my style psyche also. 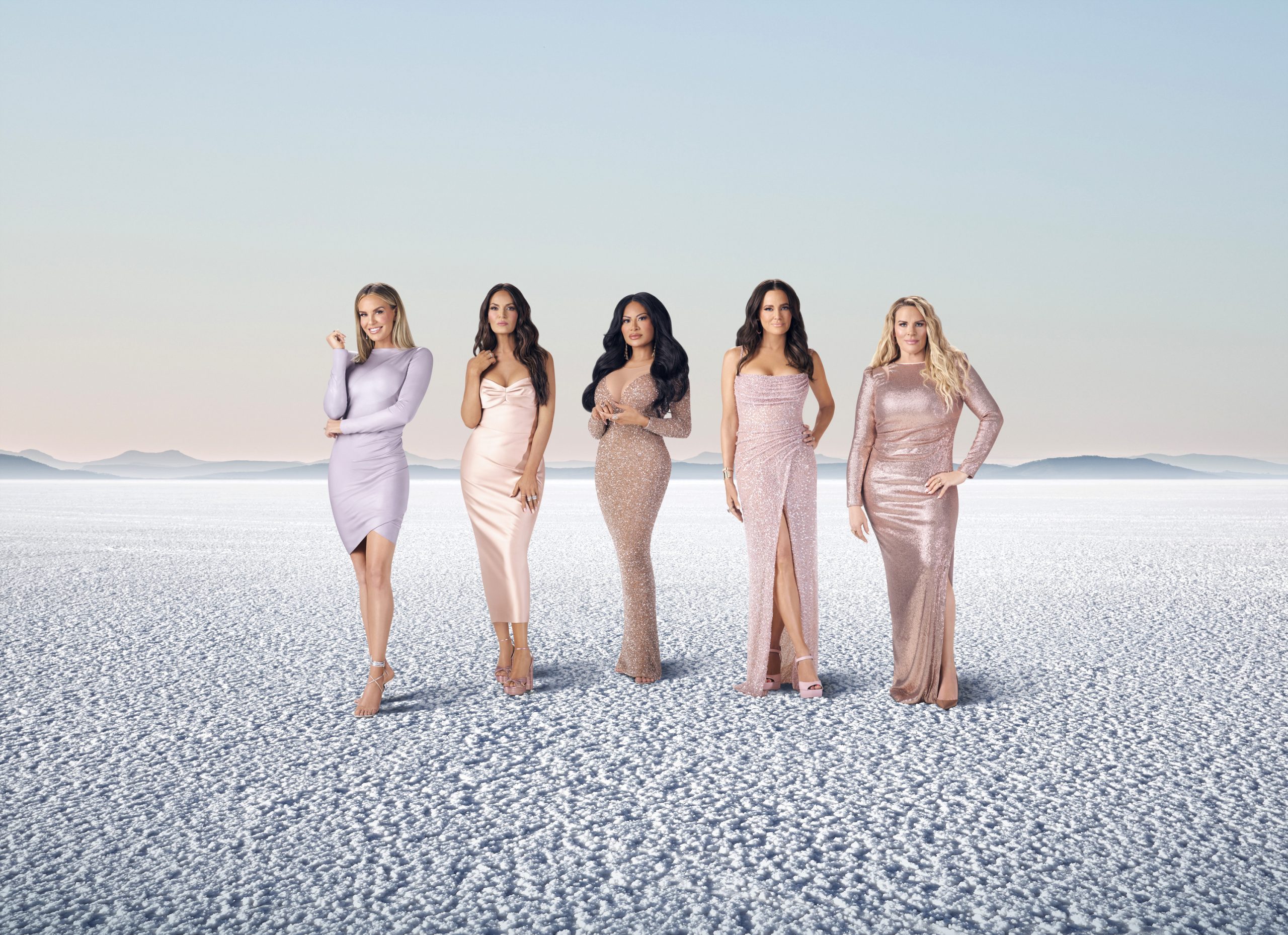 6. My son Brooks is also so into fashion, you’ll definitely see the evolution of Brooks Marks on the show. I’m so proud of him, there’s a lot of exciting things to come. He has a Pride set and that’s done really well but there’s a lot more coming.

7. I haven’t watched Ultimate Girls Trip but if I was asked, I’d definitely be open to a conversation about it, I mean I should really watch a show before going on it, shouldn’t I? It’s only a week, how bad could it be right?

8. My favourite part of Salt Lake City would be Park City, it’s spectacular in any season, however I don’t love the late Spring or the mud season. There are a lot of incredible places in Utah, I would’ve thought Zion before our trip there but I changed my tune on that! But Moab, Sundance, there’s so many spectacular spots in Salt Lake City but Park City is definitely my favourite.

9. In all the special moments filmed on the show, the GLAAD photoshoot was my favourite moment ever, I think. It was very meaningful to me, I’m a big advocate for the LGBTQ and one of the most important things to me is to have a voice and speak about the causes I care about, and raise money for them too. It was such a bonding moment for my husband Seth and I, Brooks and my daughter Chloe also.

10. I absolutely love travelling, I’m travelling incessantly, I’m always in Los Angeles or New York, sometimes Florida but not so much lately really. Those are probably my top spots in America to visit. I just want to see everywhere and do everything!

The explosive season three of The Real Housewives of Salt Lake City is unfolding weekly at hayu.com now!