Now landing an LA agent, Simon has his sights set on cracking Hollywood. 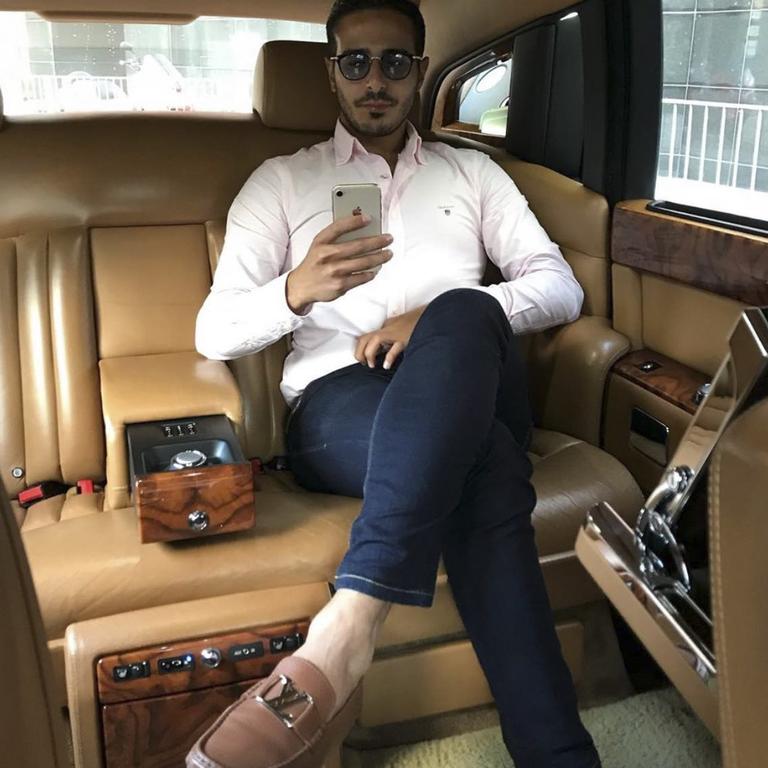 It has been non stop chat about Simon Leviev, formally believed to be Shimon Hayut since the Netflix documentary Tinder Swindler dropped earlier this month.

In case you haven’t seen it yet, the documentary follows the women Simon left in severe debt after he posed as the heir of a diamond empire, and conned them out of a reported combined total of seven million by posing as a charming billionaire.

Reported to have swindled money from thousands of women over the course of his time on Tinder, Simon appeared like the dream lover, boyfriend and friend, by secretly using one woman’s money to pay for the next in a type of Ponzi scheme that the convicted fraudster cleverly curated.

Standing up against him in the Netflix hit are the women who are still paying back the debt caused by Simon, with one former girlfriend Cecilie Fjellhøy claiming she was in a psychiatric ward after he conned her out of €185,000.

But, what does Simon have to say about his newfound TV fame?

Well, it appears as though he’s denying all claims that he’s the Tinder Swindler, admitting that Netflix made it up. 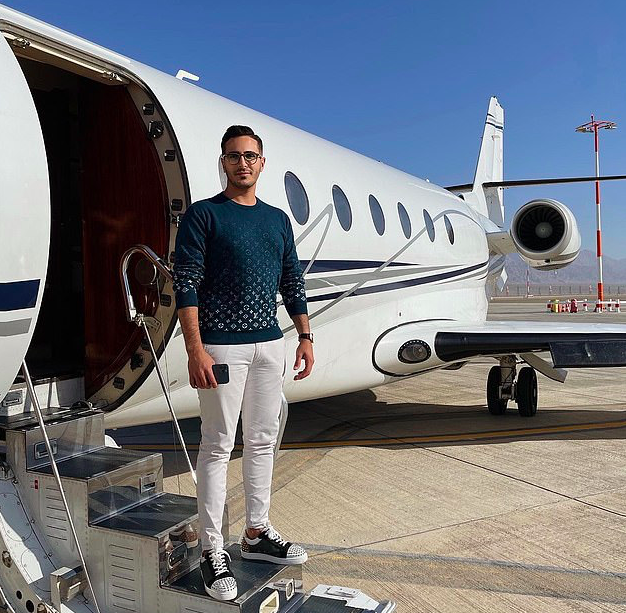 “I was just a single guy that wanted to meet some girls on Tinder. I am not a Tinder Swindler.”

Continuing, in the preview snippet of Simon’s interview with Inside Edition, he continues:

“In true, it’s like a complete film, made up movie.

“I’m the biggest gentleman in the world and they call me the ‘Tinder Swindler’, I’m not a fraud.”

During the interview, Simon was joined by his girlfriend Kate Konlin who has stood by him, deeming all allegations “absurd”.

Now however, Simon seems to be putting his energy elsewhere hoping to break Hollywood, with his sights set on his own dating show, as well as apparently wanting to appear on Dancing With The Stars. There you have it.