Gentle reader, we have some news.

After the devastating blow we got following season one, bidding adieu to the duke, Simon, played by Regé-Jean Page, it’s safe to say we were scared to see another star leave the show but thankfully, it’s a character that never really got a chance to shine… yet.

Ruby Stokes won’t be reprising her role as Francesca Bridgerton, one of the middle children and so, taking her place is another Netflix actor, Hannah Dodd.

Hannah has starred alongside Millie Bobby Brown in Enola Holmes, and most recently seen in Anatomy of a Scandal. 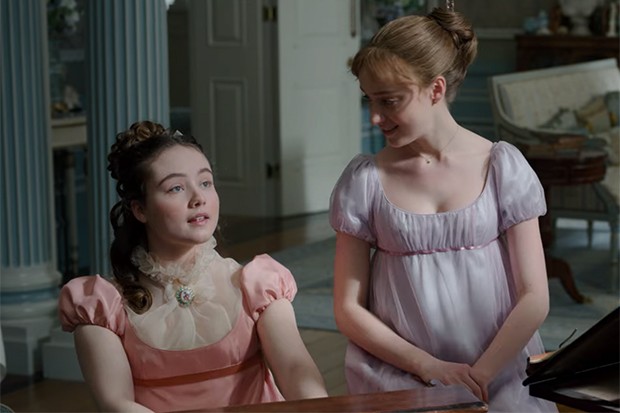 She will join the cast starting from season three, which is yet to unveil a release date.

Francesca is one of the more shy members of the loud and extroverted Bridgerton family, with her time to shine set to come in the sixth season, following the books. So, we’ve got *quite* some time to go!

As the show is adapting one series per book, season three of Bridgerton is set to follow Benedict Bridgerton (Luke Thompson) who will finally set out to settle down in the third installment.

Expect plenty of steamy scenes, more of his bum, and another love story to set your heart alight.