This Was Almost The Ending To Bridgerton Season One

The twist could have been very different in that last episode.

Bridgerton has captured the hearts of viewers all over the world, and quickly became one of the most-watched shows ever on Netflix.

However, it could have been slightly different.

Nicola Coughlan, who plays Penelope Featherington (and Lady Whistledown ofc!) shared that season one almost had a very different ending.

The show bosses debated when to revealed the Nicola was Lady Whistledown in the first season at all, and discussed waiting until S2.

They even filmed the alternate ending and later decided to reveal it in S1.

“It was a reshoot in July, so they had filmed a different ending,” Nicola said during Netflix’s TUDUM event.

“They were going to make it seem like it [Lady Whistledown] was Cressida Cowper.” 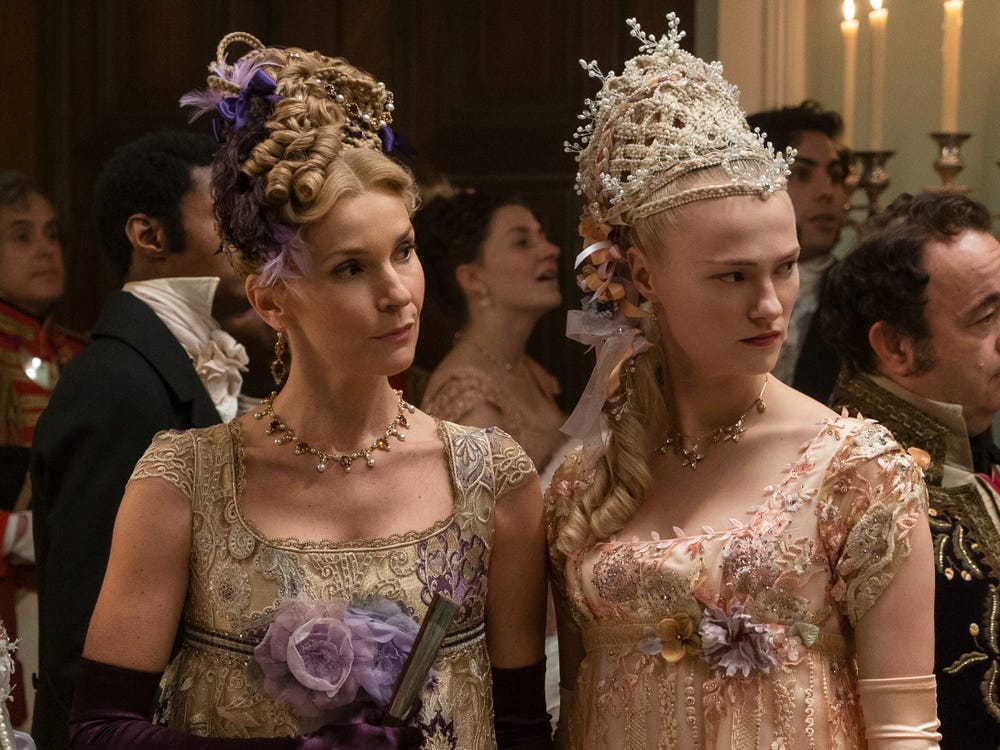 Nicola added that she didn’t actually know that she would be Lady W, because she hadn’t read the books they were based on.

“I found out in a bizarre way,” the Galway girl shared, “because when we auditioned we knew very little about the show.”

She added: “It was only after getting cast that then I found out, and I found out on an internet fan forum because I realised that there was this huge, huge fandom behind these books. It was like this whole other world opened up, but they were like, ‘When Penelope is revealed as Lady Whistledown…’ And I went, ‘WHAT?’”

So, basically, Nicola had the same reaction we did!

We’re glad we got to find out at the end of S1, and can’t wait for more surprises in the new season.