WATCH: Paul Mescal Is Back And He’s About To Make His Netflix Debut 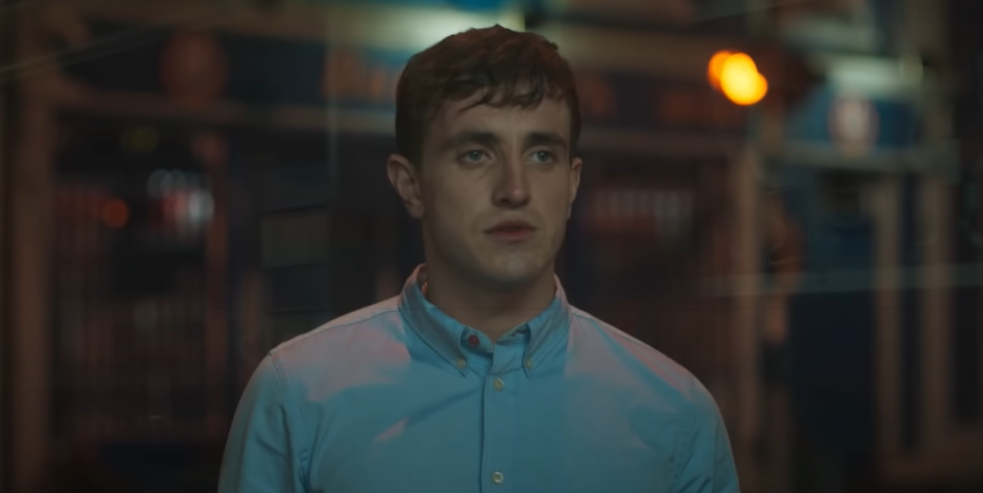 There’s not much about the early days of lockdown that we feel nostalgic for, banana bread and 5k walks we’ve had enough of for sure, but one thing that does stand out is when Normal People first appeared on our screens. The adaptation of Sally Rooney’s novel was an instant hit and catapulted those that starred in it into the spotlight.

For Maynooth born, Paul Mescal, it has meant he has now joined the Hollywood elite and is starring in a new film alongside Dakota Johnson, Peter Sarsgaard, Jessie Buckley and Olivia Coleman. The trailer for the film, called The Lost Daughter, has now been released by streaming giant Netflix. 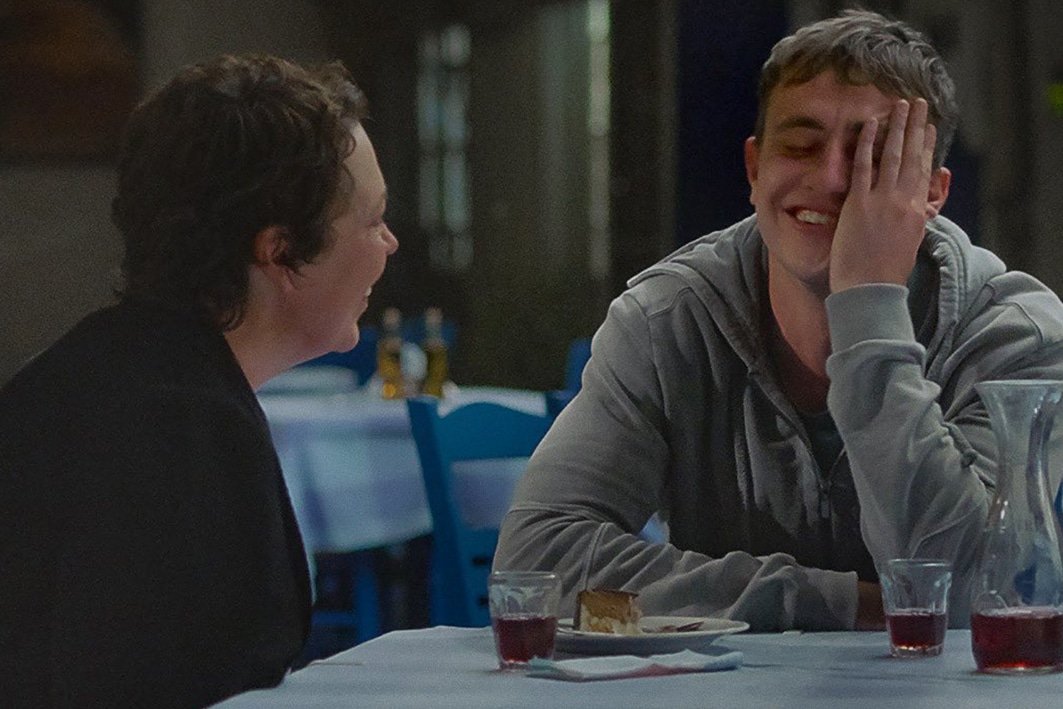 The film, which is based on a novel by Elena Ferrante is also Maggie Gyllenhaal’s directorial debut and will be in cinemas at the end of this year.

Dubbed a psychological thriller, the story follows a professor (Coleman) who spends her summer vacation on the beach where she becomes obsessed with a young mother (Johnson) she see’s playing with her daughter. While she becomes engulfed in this woman’s life, she begins to remember her own troubled past.

We think this is just the start of seeing Paul working alongside a-listers, and we’re excited to see what he does next!