When Is Niall Horan and Lewis Capaldi’s New Documentary On TV? 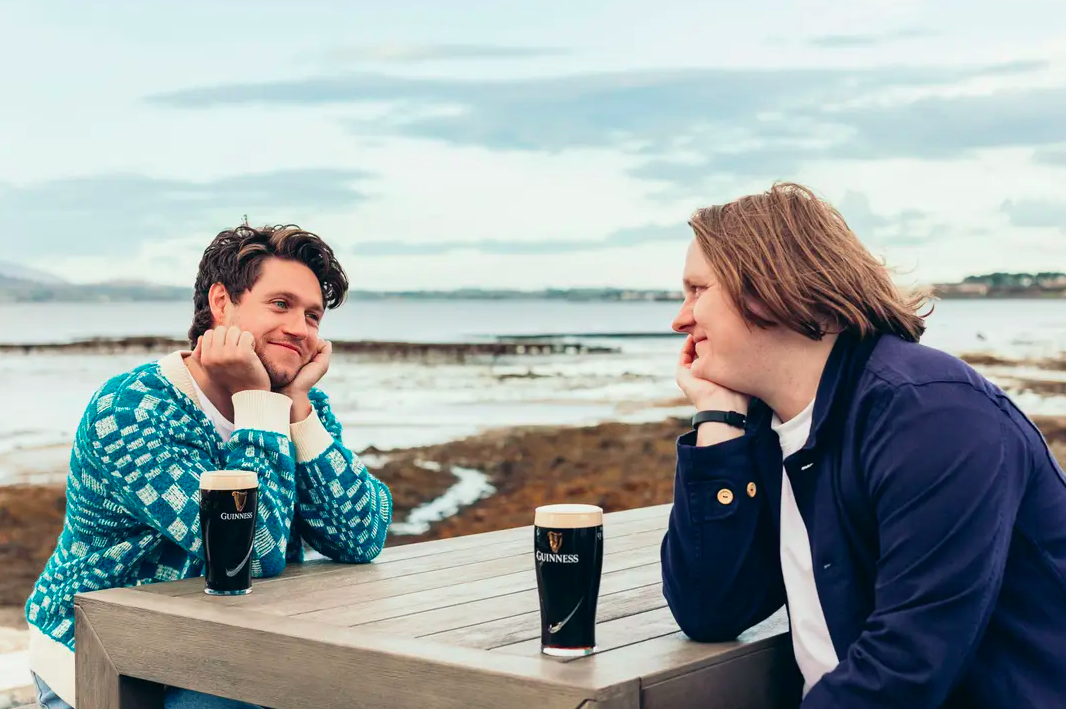 Niall Horan and Lewis Capaldi took over Ireland a few months ago – from busking to trying local delicacies, they were everywhere.

People were wondering what they could possibly be up to before Guinness revealed that they were making a documentary here on our shores.

Incredible news for fans of the lads everywhere. But when is it out? And where can we watch it?

The film, entitled Niall Horan’s Homecoming: The Road to Mullingar with Lewis Capaldi, was inspired by Niall’s desire to “revisit and reconnect with all that he loves of home; to retrace the origins of the exciting life journey he’s on and to experience the reality of Ireland today”.

And of course, he had to bring his bestie, Lewis, along with him.

Thankfully, we won’t have to wait too long to watch it!

The documentary will air on Virgin Media One this Sunday, October 16th at 10pm.

A trip to Ireland wouldn’t be complete without a visit to the home of the black stuff, the Guinness Storehouse.

We’re hopeful that their busking session on Grafton will be included as well as their trip down to Mullingar for Fleadh Cheoil na hEireann where they performed ‘Chasing Cars’ by Snow Patrol in a local pub.

Maybe Lewis’ reaction to eating a chicken fillet roll for the first time will get some air time too?

Niall Horan’s Homecoming: The Road to Mullingar with Lewis Capaldi airs on Virgin Media One this Sunday, October 16th at 10pm