It’s all kicking off – already! 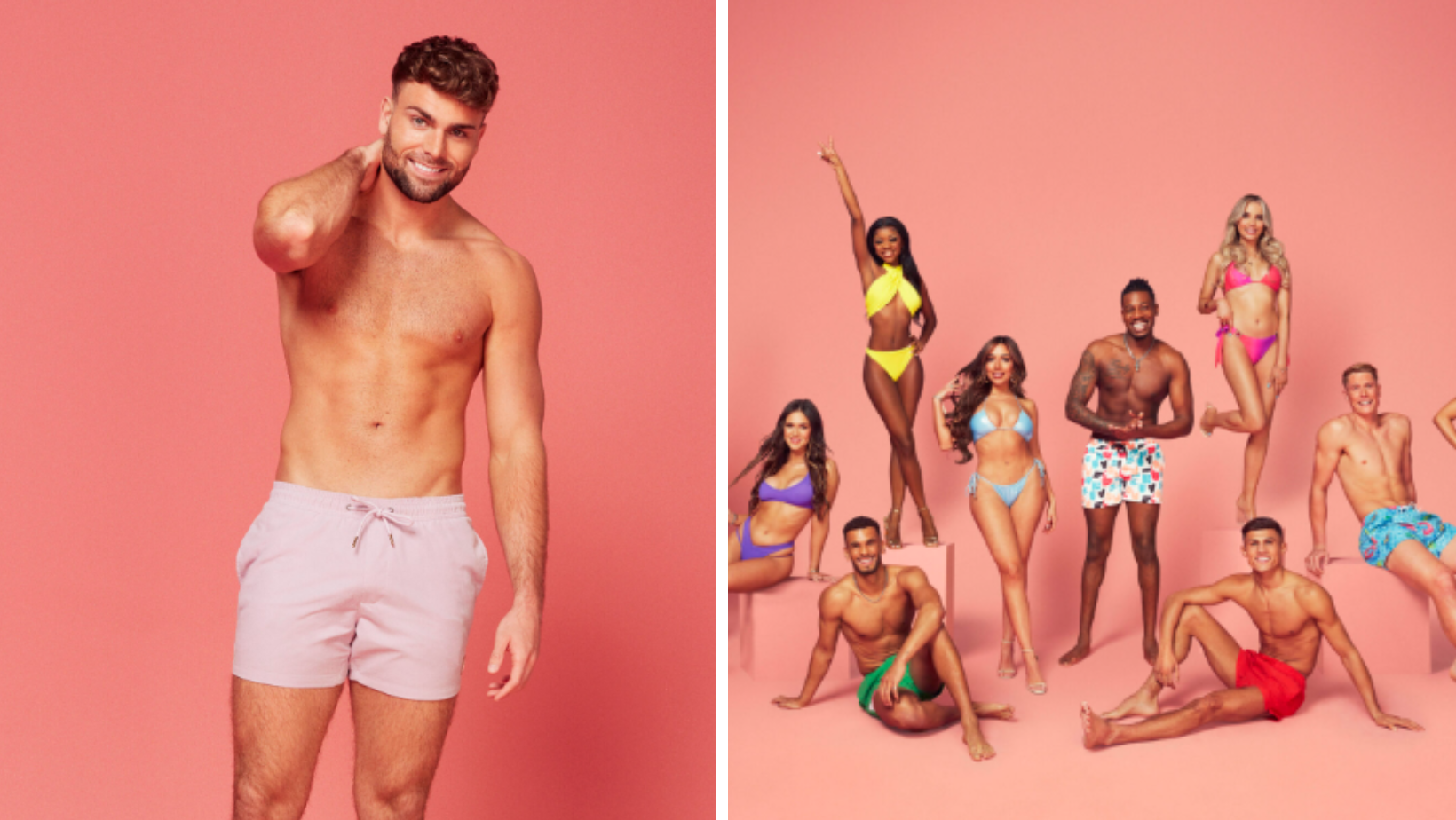 We’re a mere few days away from Winter Love Island gracing our screens once more, and already it seems as though we’re in for a massive twist.

In a change from regular programming, two new bombshells have already been announced by the show and it’ll be up to the public to decide who actually enters the villa.

Not the Irish public, but the British public. But hey listen, that’s fine, we’re used to that by now. We move.

Love Island announced the bombshells on Instagram today, saying that fans will be able to vote for either Ellie or Tom to enter the villa on Day 1, and hopefully ruffle some feathers while they’re at it.

“Who will be the first bombshell? YOU decide,” they said. “Head to the app now to vote to send Ellie or Tom into the villa! Vote closes at 9pm on Friday 13th January.”

Tom is a semi-pro footballer from Barnsley who describes himself as fun, trustworthy, family orientated, and most importantly, “a good vibe.”

“I’m not snakey,” he says, “I don’t like that kind of stuff. If I’ve got an issue with someone I’ll speak to them. I like to do fun dates, I’m very protective.”

Ellie, on the other hand, is a Business Development Executive from Norwich, and she wants to go on the show to “shake the villa up” – despite the fact that the villa will have been in operation for a mere hour or so by this point. Still, get it girl.

Ellie describes herself as “fun, caring, smart, and very confident,” and says that if she got the chance to enter the villa, the other girls “wouldn’t know what hit them.”