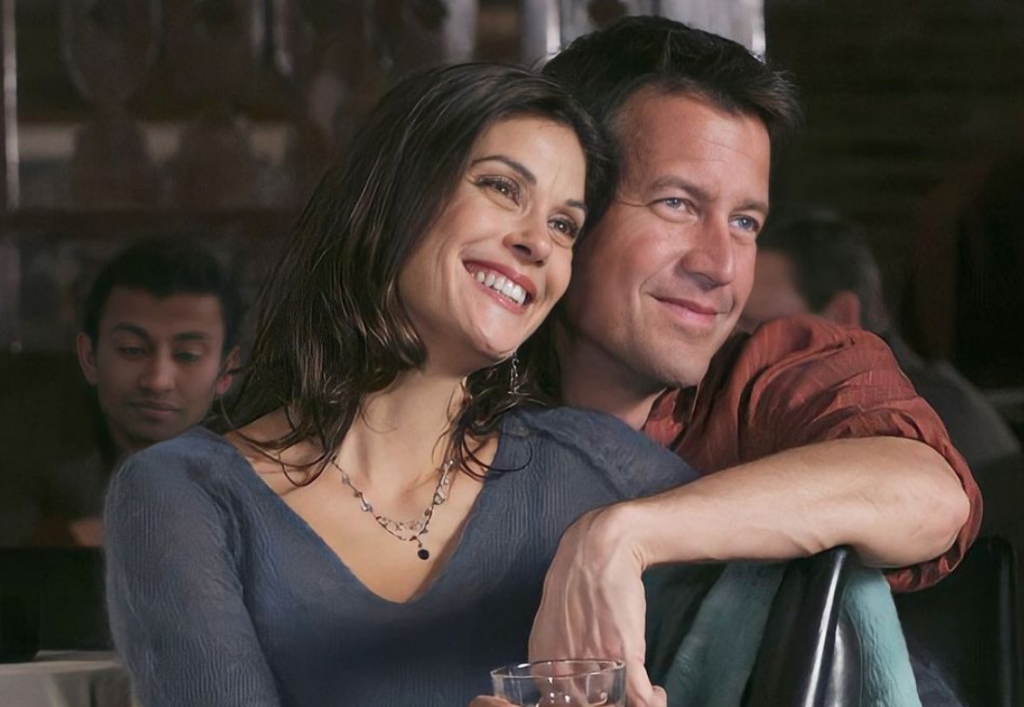 *Desperate Housewives spoilers in this article*

Who’s your fave couple in the show? Okay if you didn’t say Susan and Mike you need to answer again because these two are end game, literally (sob).

We all fell in love with the tragic and complicated love story between Susan and Mike, but always longed for the moment that they found each other again with no interruption from, crazy son’s, lies, murders, secrets, car crashes, coma’s, lunatic girlfriend’s, divorces, need we go on… 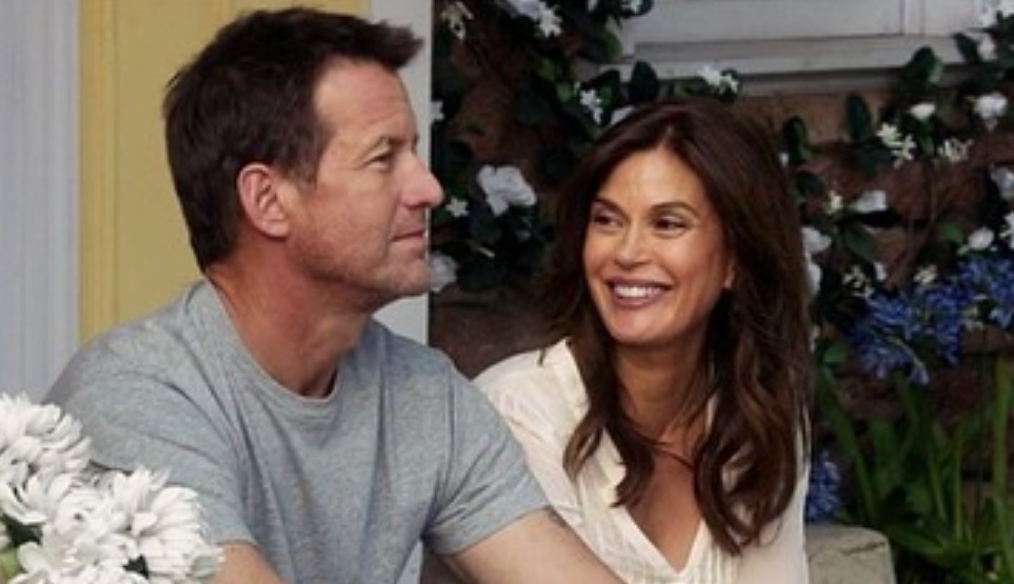 All that aside, the two had one of the most special love stories on the show (if not the most).

One that always left just a glimmer of hope that maybe, just maybe, it’d somehow work out.

And it did! Yay, until Mike was tragically killed and the love birds were separated once again (tissues please).

But now we get to see what Susan and Mike would have looked like if they had a different fate, well, kind of.

Teri Hatcher (who played Susan) and James Denton (who played Mike) are reuniting in a Hallmark Christmas movie!

Teri announced it on her Instagram with a video of the two with the caption, “Reunited and it feels so good.”

Both actors aged gracefully and look extremely happy to be back in each other’s company.

Sharing another snap, a throwback to the moment of Mike’s death in the show and a picture from now, Teri pulled on our heartstrings big time.

The film will be called A Kiss Before Christmas and will be sure to give us all the cheesy Christmas movie vibes we need, and satisfy our fan-girling.

Denton will play a character called Ethan Holt, who is married to Hatcher’s character Joyce (eep), unfortunately after he misses out on a promotion at work Ethan wishes his life had turned out differently. The next morning he finds the true meaning of ‘be careful what you wish for’ as he wakes up CEO of his company but with no wife and kids.

He then needs to find love with Joyce again to return his life to normal.

A love story of a couple who lost each other and now need to find their way back? How VERY Susan and Mike of them (okay we’re done now). 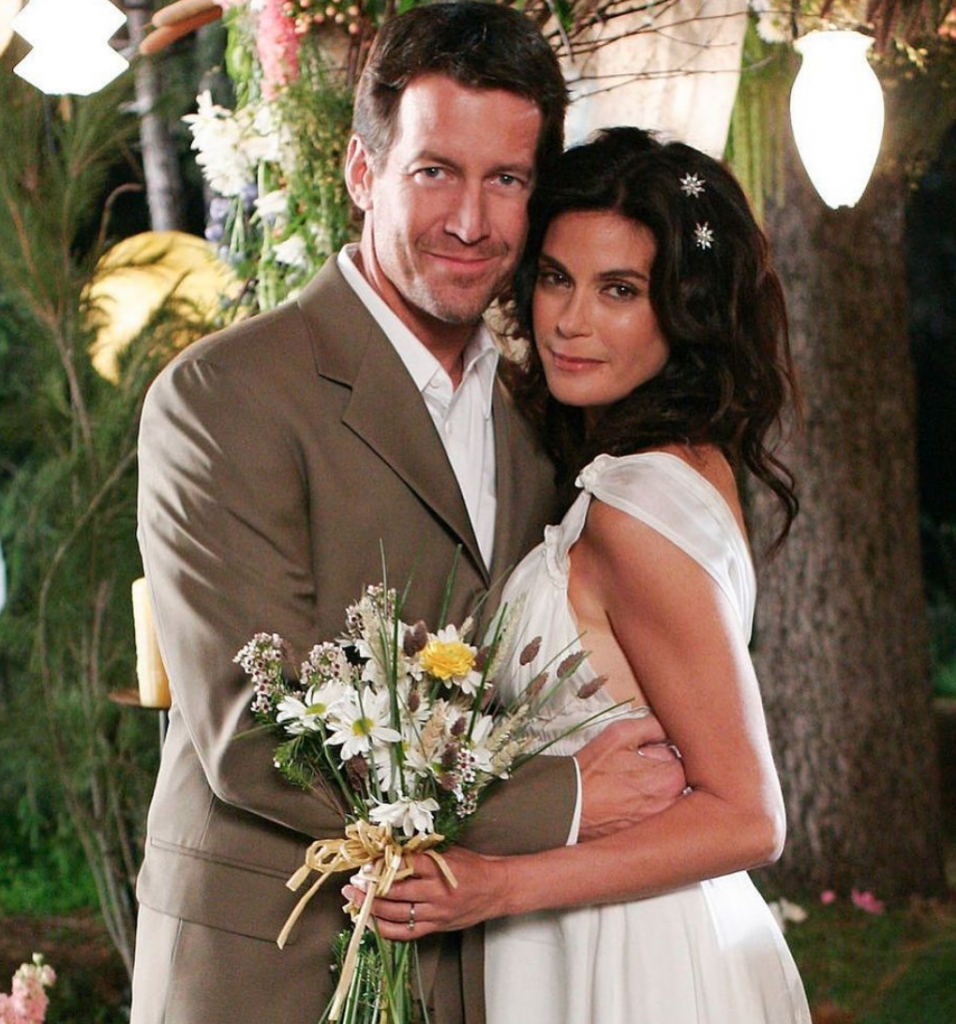 We cannot wait to sit back with some hot chocolate and delve into this feel good film this Christmas, it is expected to premiere in November, but no word yet where and when we can see it in Ireland.

We will be sure to keep you posted as soon as we know!