Allow us to answer any questions you may have. 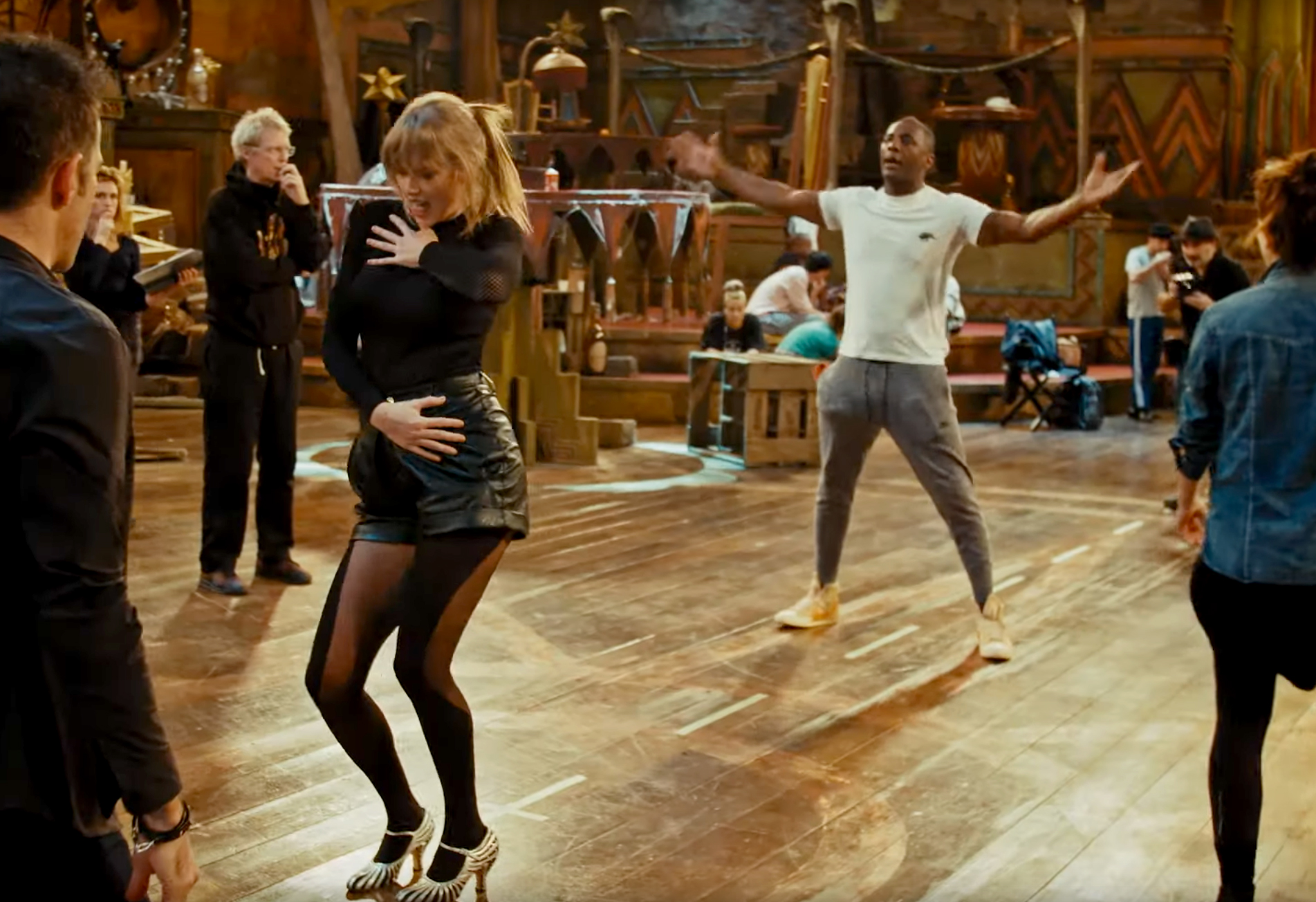 The internet has been consumed by discussion of the trailer for the movie adaptation of Cats, which dropped last night.

For those unfamiliar with the musical its based on, the trailer raised a LOT of questions. And we’ll attempt to answer them as best we can.

What is Cats even about?

The musical was composed by Andrew Lloyd Webber of The Phantom Of The Opera and Jesus Christ Superstar fame, and is based on a book of poems by TS Eliot (remember him from your Leaving Cert?). It was a huge hit when it was initially staged in the 1980s on London’s West End, going to Broadway and touring around the world.

Cats is sung from start to finish, and most of the performers have to also be fabulous dancers.

It’s pointless to try and tell you what the ‘plot’ of the musical is, because it doesn’t reeeeaally have one. The whole thing takes place over the course of one night, where a tribe of cats called the Jellicles introduce themselves through song, telling the story of their lives.

Each of them hope to be chosen as worthy to enter the Heaviside Layer (or the cat version of Heaven), where they will be reborn as a younger cat. Sooo… yeah. Who is in the film version?

It’s quite the star-studded cast, don’t you know. There are so, so many cats in this musical, so we’ll just pick out ones played by the most famous faces. 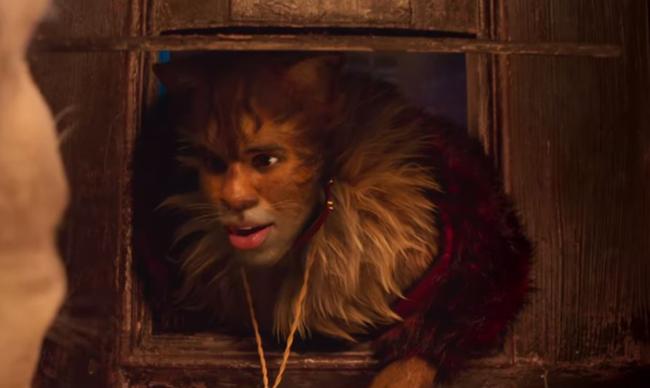 Do I know any of the songs?

This is sung by the old cat Grizabella (played by Jennifer Hudson in the film), who remembers being young and happy and makes her case for being reborn as a new cat. It’s very beautiful and very famous! The rest of the songs… they’re interesting alright.

Why are people freaking out about the film?

Well… in the stage production, the performers wore those infamous fur-adorned bodysuits and, since it was the 80s, furry leg warmers. However, in the film the cats are half-human, half-feline alien creatures, their fur and whiskers added with CGI.

The effect is quite disturbing. Why do the female cats have very human-like boobs, for one? And do their tails just come shooting out from between their buttcheeks?

People are also wondering how this bonkers, plotless musical will translate to film, and very few are confident that it can.

I have no words. It’s just a jumble of emotions ranging from horror to befuddlement. #catsmovie https://t.co/fhqwvFPuZC

Look I get that they couldn't have anatomically correct cats with *bits* but this looks SO WEIRD #CatsMovie pic.twitter.com/Kelo2oiwuD

Y'all are acting confused by the #CatsMovie trailer.

Anyway, it’s coming out close to Christmas if you want to see it for yourself. What a time we’re living in.