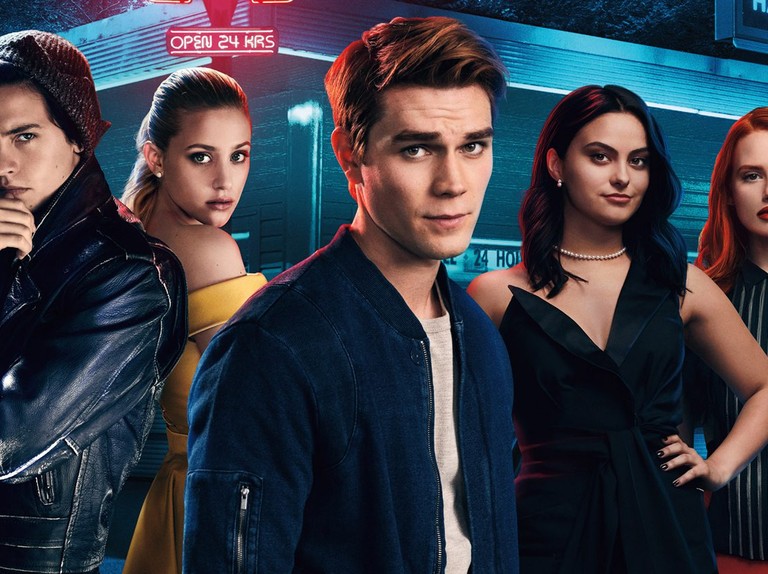 It’s official, Riverdale is coming to an end!

The series based on the Archie Comics characters will finish after season seven.

The show has brought entertainment to viewers since 2017, springing KJ Apa, Lili Reinhart, Camila Mendes and Madelaine Pestch to fame as well as bringing Cole Sprouse back to our screens after his time as a child star.

Fans of the show have enjoyed its bizarre storylines with the odd musical number, and shipping their fave couples… who will end up together in the finale?!

CW chairman and CEO Mark Pedowitz told reporters, “I’m a big believer in giving series that have long runs an appropriate send-off. We want to make sure it goes out the right way.”

We have no doubt the final season will be a big one, full of answers and probably a few surprises too.

Lili Reinhart, who plays Betty Cooper in the show may have hinted that season seven could be the last during an Instagram live according to Decider, “We’re hoping for a season seven. And then that will probably be the last one,” she supposedly said.

We are glad the show is getting an official ending, there’s nothing worse than a good show getting cut off before a proper series finale!

Season six is currently airing Netflix with a new episode coming on Monday, if you’ve fallen off the bandwagon over the years, now is the perfect chance to catch up and get ready to say goodbye to the beloved characters!