The First Picture Of Margot Robbie As Barbie Has Been Released

As if anyone was more suited to the part!

Margot Robbie IS Barbie in these new pictures released by Warner Bros. and it’s getting us so excited to see more.

We have a feeling Barbie’s aesthetic is going to take over the fashion scene when the film premieres next year. The release date is July 23 2023 and it can’t come quick enough!

Comedian Amy Schumer was originally chosen to play the iconic role, but dropped out of the project back in 2017, which brought Margot to replace her in the role.

Warner Bros. and Mattel have partnered up for the first time to release film. “Margot is the ideal producer and actress to bring Barbie to life on screen in a fresh and relevant way for today’s audiences” said Toby Emmerich of Warner Bros.

“Playing with Barbie promotes confidence, curiosity and communication throughout a child’s journey to self-discovery,” Margot said about her latest endeavour. 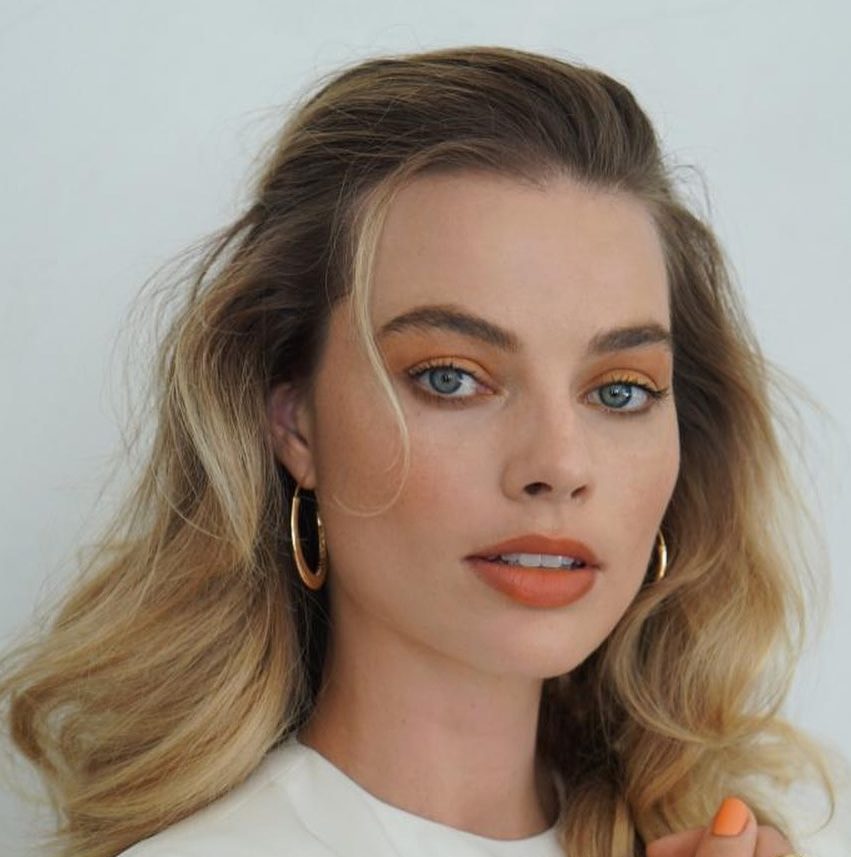 “Over the brand’s almost 60 years, Barbie has empowered kids to imagine themselves in aspirational roles from a princess to president. I’m so honoured to take on this role and produce a film that I believe will have a tremendously positive impact on children and audiences worldwide.

“I can’t imagine better partners than Warner Bros and Mattel to bring this film to the big screen,” she continued.

We are so excited to see the character come to life on film! Roll on Summer 2023, we expect a lot of pink to be on trend!