It is, completely unsurprisngly, VERY common. It’s no secret that Hollywood has a problem with women. It’s reflected in the parts available for actresses, the lack of female directors, the huge issue of sexual harassment and assault in the industry, and even in the damn film posters.

The Tumblr blog The Headless Women of Hollywood collects posters that feature women who either have no heads or are reduced to random sexy body parts.

It’s one of those things that once you notice it, starts to appear everywhere. How many times have you seen a disembodied female chest on a movie poster? 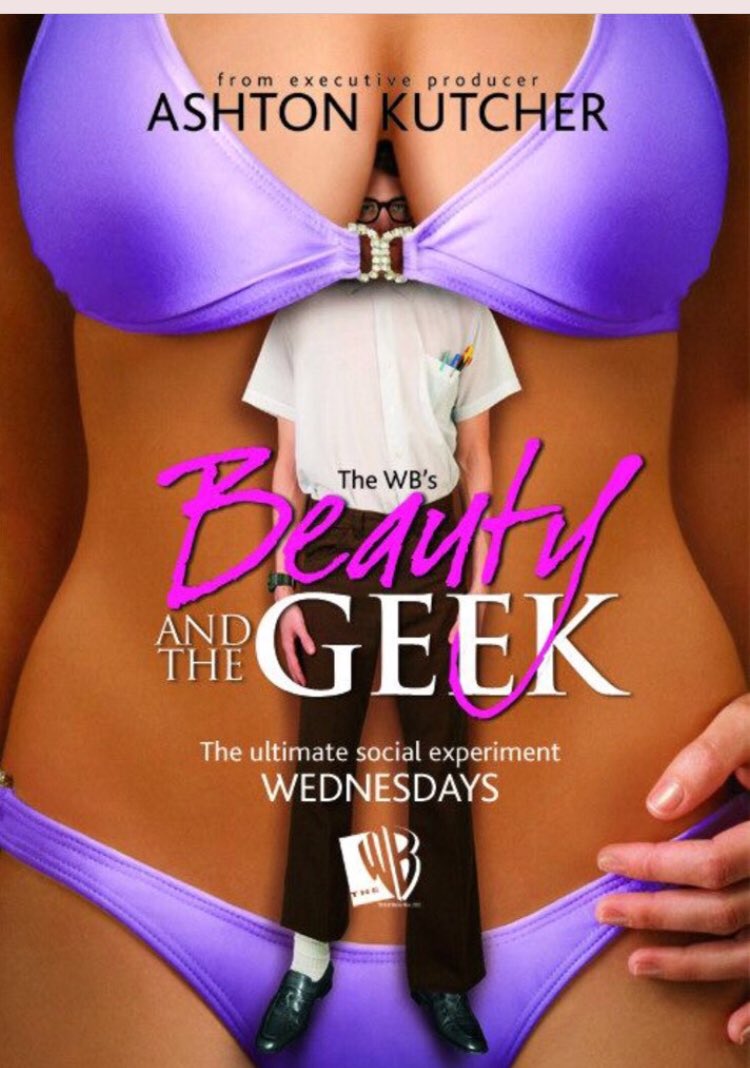 The ‘legs akimbo to reveal the leading man’ pose is also pretty popular – for example, these ones for Kingsman, in which an important character in the film is reduced to legs and an arse (but a dog with a few minutes of screentime get its own poster). A League of Their Own is actually about women! Madonna is in it! But still, the woman in the poster is headless: And the STATE of this: 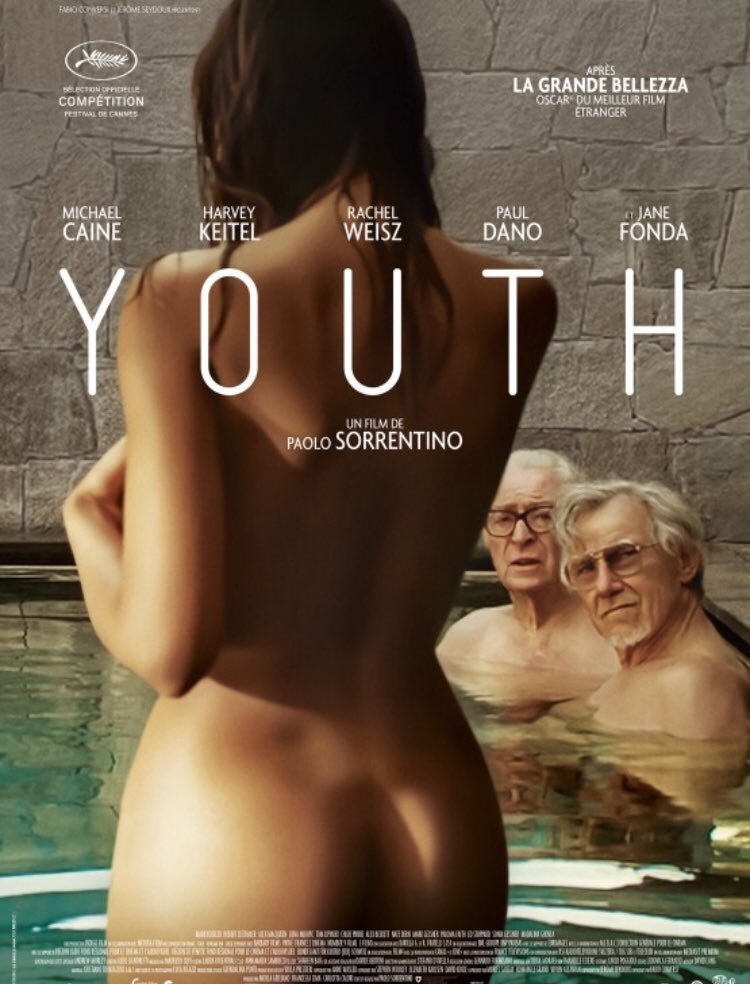 A headless man occasionally pops up on a poster (see this one from the film Girls’ Trip), but well, we’re frankly owed a few more than that.

The Tumblr was created by writer Marcia Belsky, who explains the project in a post on the blog:

The head is first and foremost the thinking part of the human body, where our motivations and feelings are located. So, these images we are bombarded with on a daily basis tell us persistently that women’s thoughts, feelings and personal agency either don’t exist or are of no interest.

“The overwhelming presence of these headless women in the images we see perpetuates the prevalent idea that women exist primarily for the sexual pleasure of men,” she writes.

We understand that Hollywood is currently undergoing a sea change in terms of its treatment and representation of women. So when that change is finally complete (and some more women are in charge) maybe the women on posters will finally have heads? A simple dream, but one to work towards. Give us heads, goddamnit!

Nicola Peltz Has Spoken Out About Her Alleged Feud With Victori...

Everything We Know So Far About Joanne And Vogue's TV Show