"This is the opportunity of a lifetime" 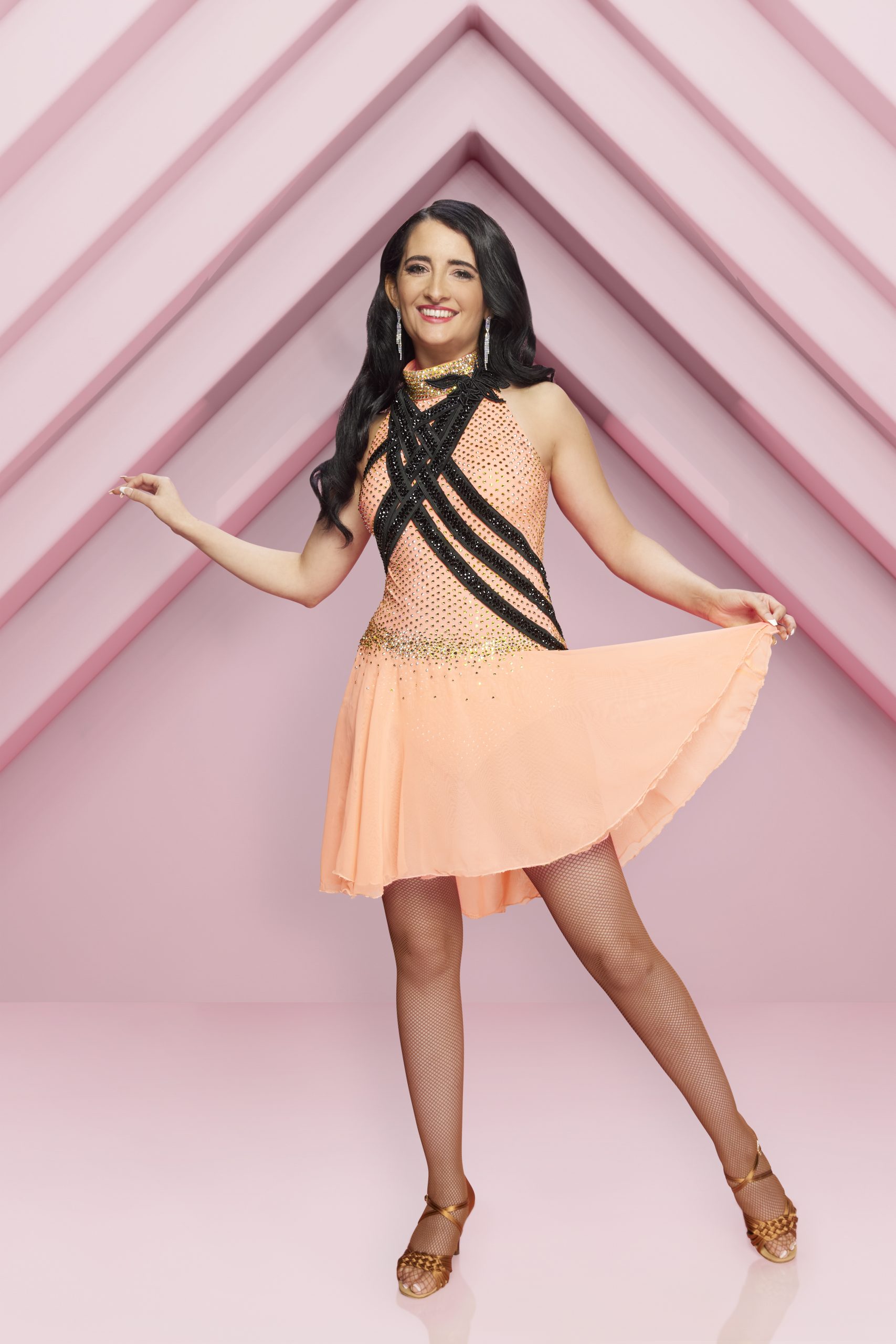 We are used to seeing her on our screens, but not like this!

Swapping the school uniform for glitzy costumes Derry Girls star Leah O’Rourke has joined the cast of this season’s Dancing with the Stars.

You may recognise her as  Jenny Joyce, the goody-two-shoes prefect in Derry Girls who never strays from the rules. But now Leah is ready to take on a new challenge, one with more sequins!

Speaking about the show she said, “I am absolutely thrilled to be joining the show. This is the opportunity of a lifetime. If I’m brave enough to showcase terrible singing on Derry Girls, I’m hoping I’ll be brave enough to showcase my attempts at dancing. I’m looking forward to taking on a new challenge, shaking off the school plait and showing a more glam side to me.” Leah’s soon to be fellow contestant Suzanne Jackson shared her excitement for Leah to be joining the cast in the comments of the show’s announcement on Instagram, posting heart eyes and hands up emojis. We love that the cast are already supporting each other!

Derry Girls may be where you recognise Leah from, but it’s not the only work on her resumé, the actress has also appeared in several short films including Wasted, Anna and Normality, and played Siobhán in the award-winning film Half Brothers.

Plus, when not starring in films or comedy hits, Leah can be found tutoring the next generation in Fermanagh School of Music and Performing Arts. Maybe her experience teaching will help when learning the dance moves from her professional partner.

That announcements nearly concludes this year’s lineup, but to find out who the final celeb is, you’ll need to tune in to The Six O’Clock Show on Virgin Media One this evening.

Dancing with the Stars returns to RTÉ One in January, we cannot wait.