This Spider-Man Actor Was Flirting With Lucinda Stratford At Coachella

Imagine a superhero asking for your number?!

Ah Coachella, influencer heaven, celeb spotting central and consistently one of the greatest festival line-ups ever every year.

Everyone who is anyone in the influencing or celebrity world wants to attend and those lucky enough get invited by brands to head off and bask in the Palm Spring dessert sun with the who’s who of Hollywood.

This year, Love Island stars Millie Court and Lucinda Stratford jetted off to California for the festival and we were thoroughly enjoying the Coachella content from our couches…

Newly single Lucinda seems to have caught the eye of a Hollywood actor during her time there… In a since-deleted Instagram story Millie revealed that Lucinda was asked for her number by non-other than the original Spider-Man Tobey McGuire!

Millie also recalled that Lucinda mistook him for Manchester United footballer Harry Maguire, awks! Spider-Man and a Love Island star, who’d have thought it? We don’t know if anything happened after that, but what a fun story!

It looks like the girls had an absolute ball, a girl’s weekend might be just what Lucinda needed as she recently ended her relationship with Irish footballer Aaron Connolly. 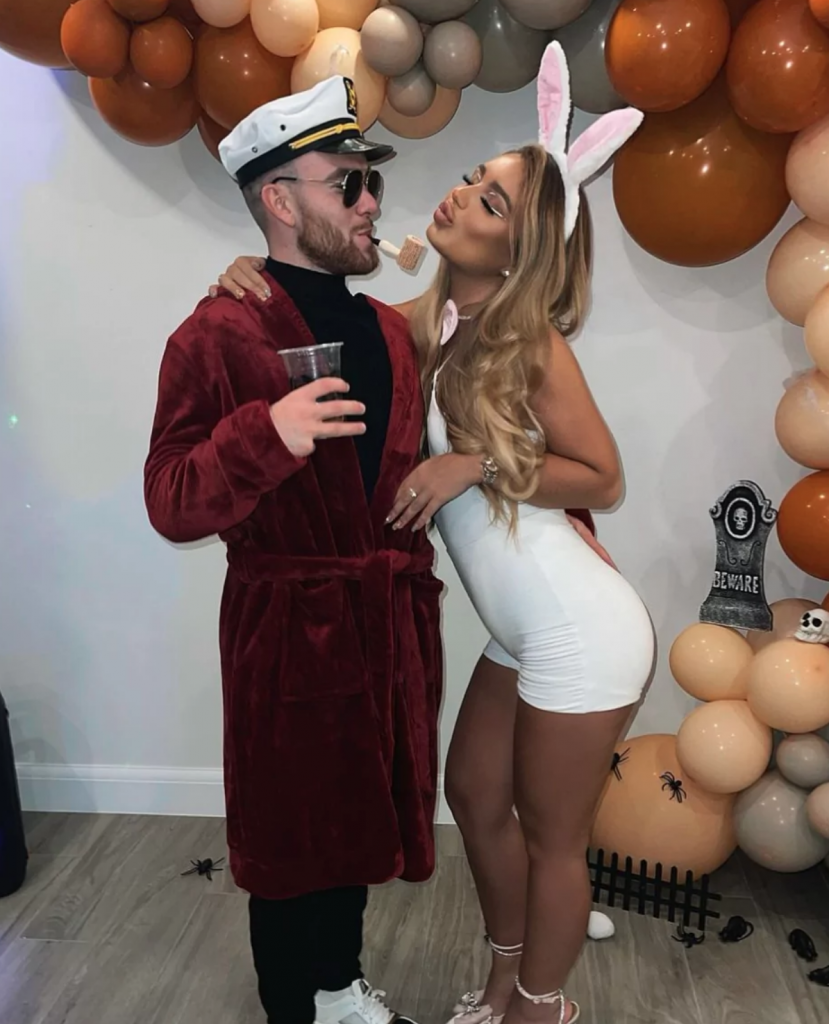 According to reports the couple got into an argument when Lucinda had suspicions that he was cheating on her, according to The Sun, a source said, “Their relationship had been toxic for some time before this. They broke up last year then wanted to give it another shot, but it just doesn’t look like it’s going to work.”

Lucinda has been surrounded by her girls ever since and seems to be enjoying her time away.