This Video Of Drake And His Son Will Melt Your Heart 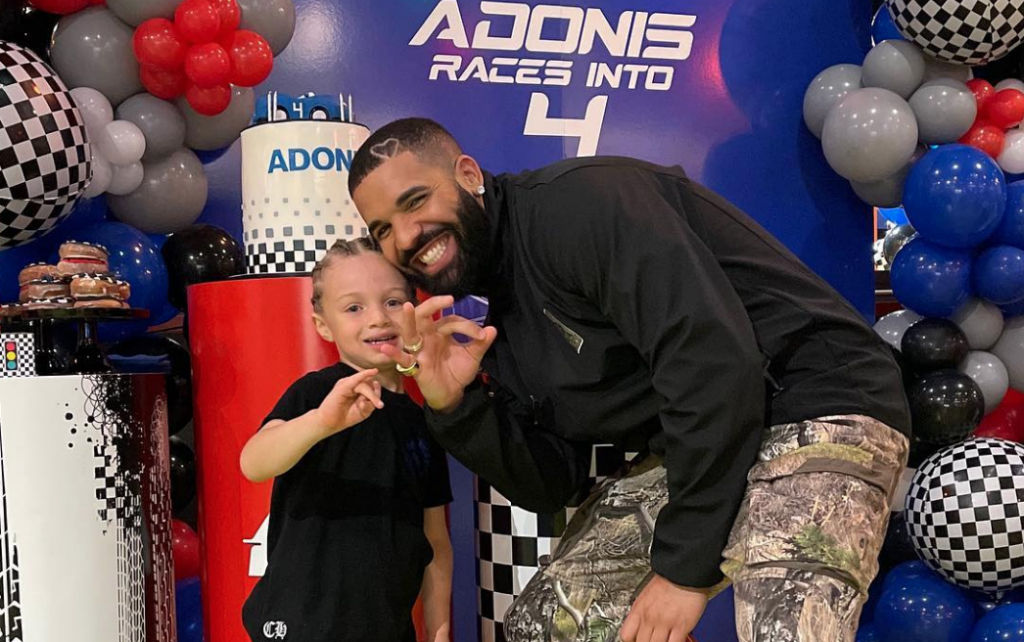 Champagne Papi was literally in Dad mode this weekend when he was spending time with his son Adonis.

The rapper shared a sweet video of himself and Adonis as they were hanging out, having cute father-son chats about who was going to be taller when Adonis grows up and even revealing his son’s impressive fluency in French!

Adonis is four and already speaking two languages (that we know of) and even teaching his dad some, take a look.

Friends of Drake shared their praise for Adonis in the comments, with Skepta writing, “Priceless 🤲🏿” and Zach Bia saying, “He’s already wavier than all of us.”

Drake co-parents Adonis with Sophie Brussaux. The rapper originally kept the identity of his son away from the public eye, but began sharing pictures of him when he was two-years-old. Now four, Adonis is a frequent feature on Drake’s Instagram.

We love the father-son content, it’s just too cute!