Trending 31st May 2022 by Jade Carpenter 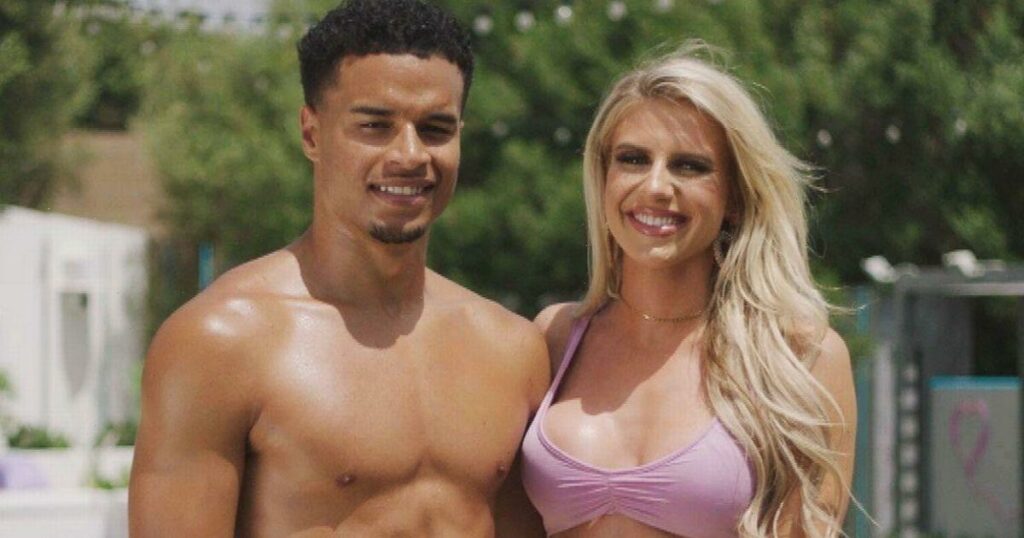 Still a chaotic king and you just have to lol at it!

Toby Aromolaran and Chloe Burrows are last season’s finalists who came second at the end of the series. It was a tough road for the pair as their original coupling was met with some hostility from some of their fellow Islanders and then Toby changed his mind about wanting to be with Chloe, coupling up with Abi and Mary before deciding that he wanted to be with Chloe.

This was all very dramatic and VERY good television (sorry Chloe). But all has worked out in the end as Chloe and Toby are still together and are currently enjoying a well deserved holiday in Jamaica.

@tobyaromolaran I AM JOSE MOURINHO! @boohooman ♬ Use this sound if Mo is gay – DJ

With the new series of the show just around the corner, the pair may have been reminiscing about old times as Toby posted a hilarious TikTok referencing his antics on the show.

The caption on the video reads, “When you couple up with four different girls but she still takes you back”, to which Toby mimes “I am José Mourinho”.

We couldn’t help but laugh, it seems Chloe finds the funny side of the situation too as you can see her filming the video in the reflection of the door. We love them!

The pair have been extremely busy since coming out of the Villa and are rarely seen together even though they live together, so fans were speculating that they may have broken up. Of course their holiday lets us know the pair are firmly together, but Chloe even posted a TikTok last week wondering why people still ask if they are together.

We are delighted the pair are doing so well, we wonder if they’ll be watching the new series of the show, a commentary by Chloe and Toby would be hilarious!