"You’re getting knocked spark out." 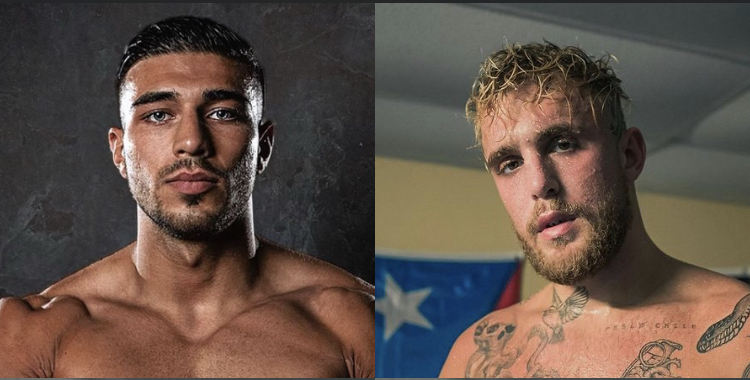 The two boxers and social media personalities have been taking verbal shots at each other outside the ring for months as speculation of a boxing match between the two loomed.

Now, it’s been confirmed that they will take part in a boxing match on Saturday 18th December.

Sharing the news Tommy wrote, “Time to do what should’ve been done to you a long time ago….You’re getting knocked spark out. @jakepaul. Tickets on sale November 10th. #PaulFury one will fall.”

While Jake wrote, “It’s finally official Timothy had no choice but to sign the contract so he could finally pay his bar tabs, afford a shirt for the club, and stop living off Molly! 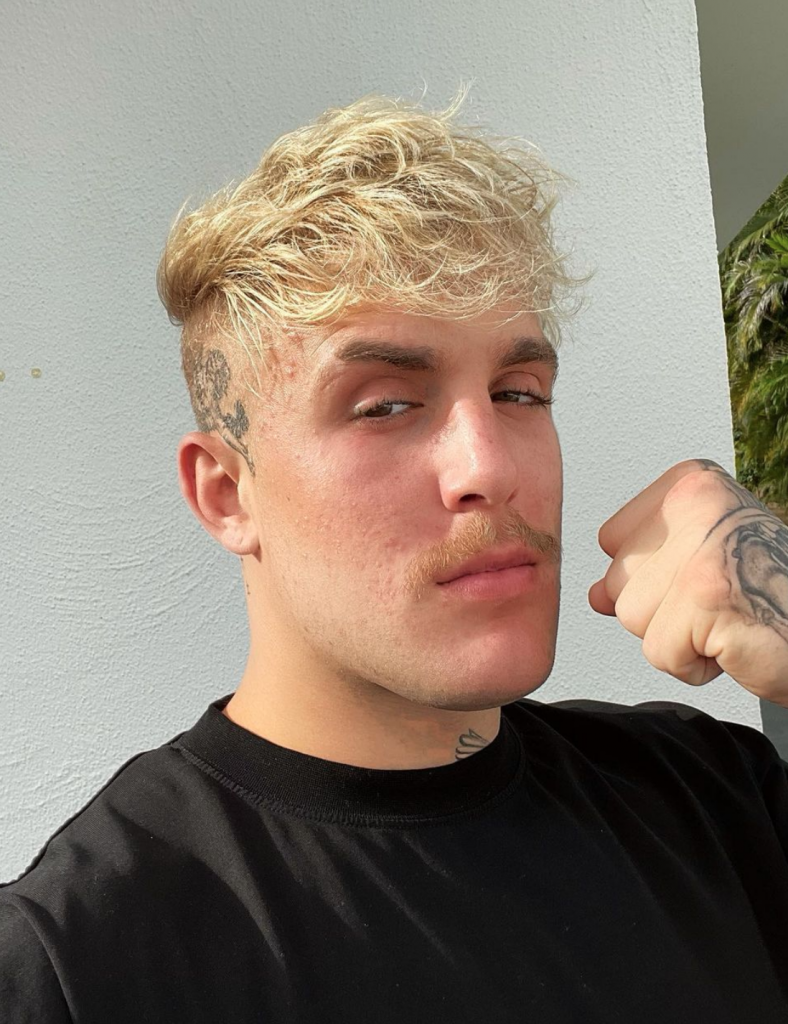 Molly-Mae shared the fight on Twitter saying, “Time to get the job done baby…..” while Jake Paul’s girlfriend Julia Rose replied to her asking her to make a bet on who would win… 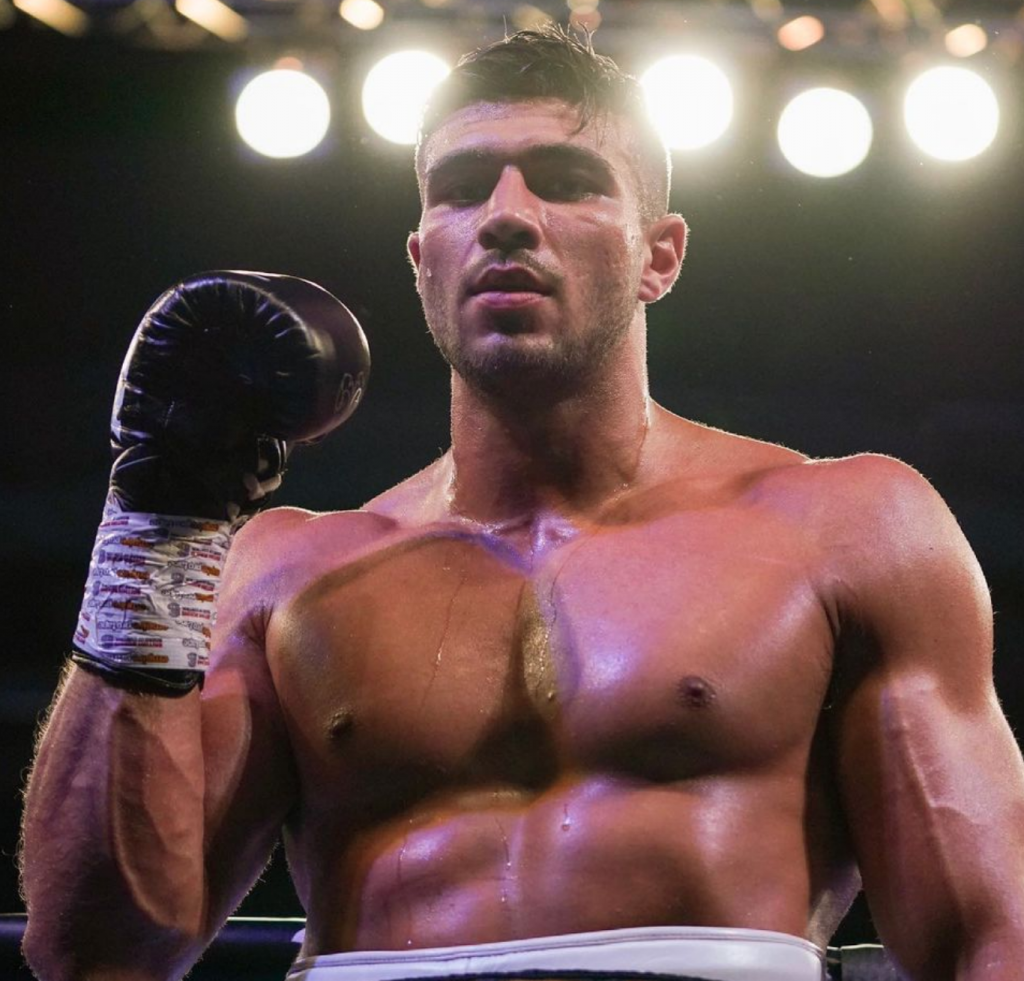 We can already tell this is going to be VERY dramatic, and we’re sure there’ll be loads of familiar faces in the audience on the night, with Addison Rae and Charlie and Dixie D’amelio previously attending fights to support Jake Paul. 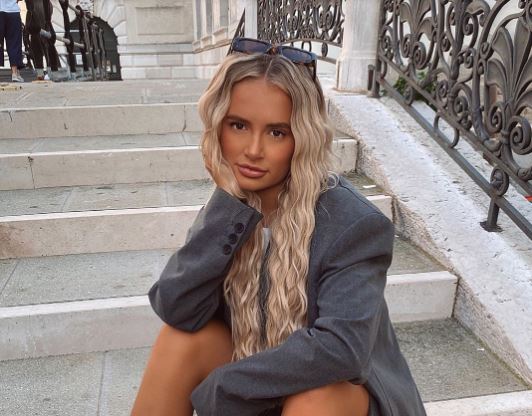 The thing that springs to our mind? What incredible outfit will Molly-Mae wear? No doubt there will be plenty of eyes on her on the night, it is an opportunity to make an impression on a new and even wider audience, a possible chance to break America?

We will have to wait and see!