Turns Out These Two Islanders Knew Each Other Before The Show

We didn't expect this! 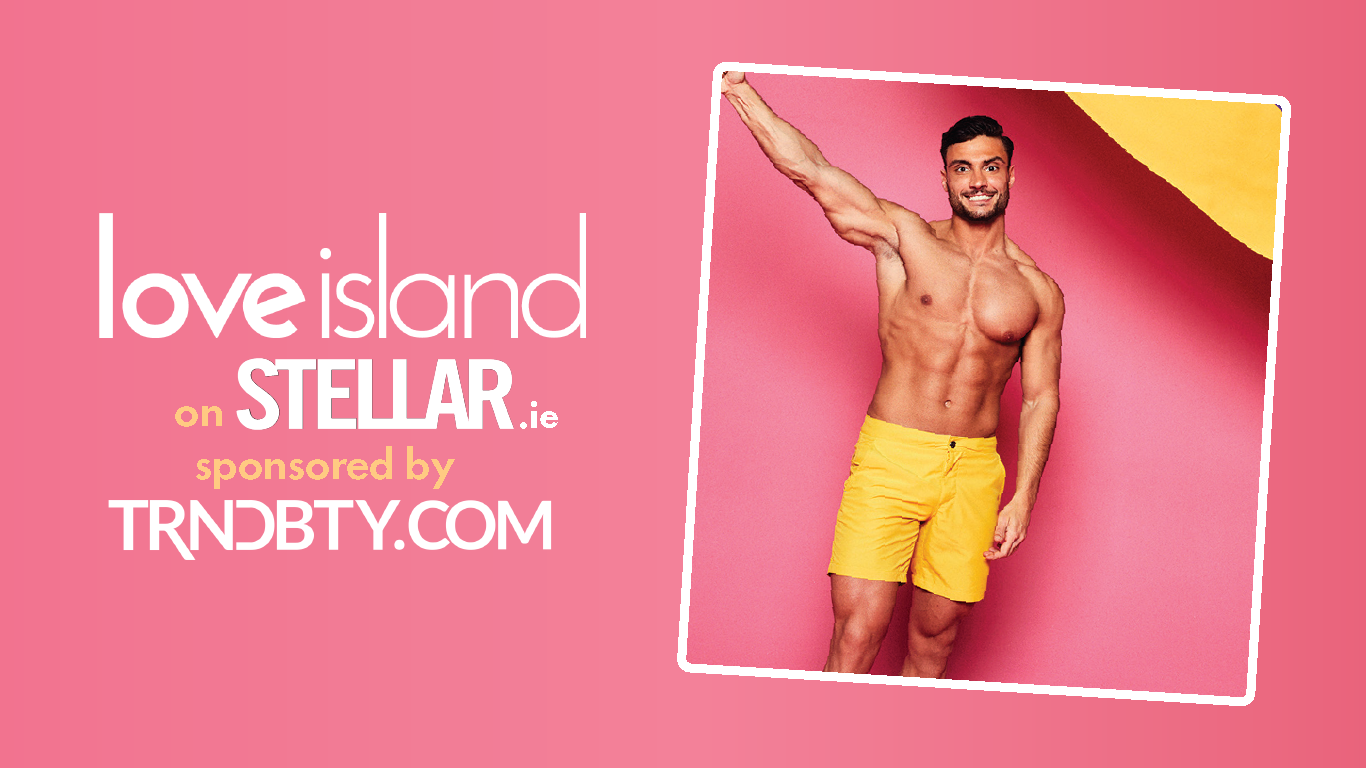 Fans who have been deep diving into the Islanders social media have spotted that Jacques and Davide were interacting on social media wayy before this series began.

So, were they partying together??

Jacques also knew his ex-girlfriend Gemma Owen when going into the villa, but in what now seems like a slightly awkard coincidence Davide initially paired up with Gemma when he arrived.

Gemma and Davide are now coupled up once again, but as friends after new girl Danica chose to couple up with Gemma’s love interest Luca. While Jacques is with Paige at the moment, but he has admitted that his head has not been turned *yet*, which has us thinking new girl Damica could slide in there.