Watch: The Brand-New Trailer For Father Of The Bride Is Here

We can't wait to see this! 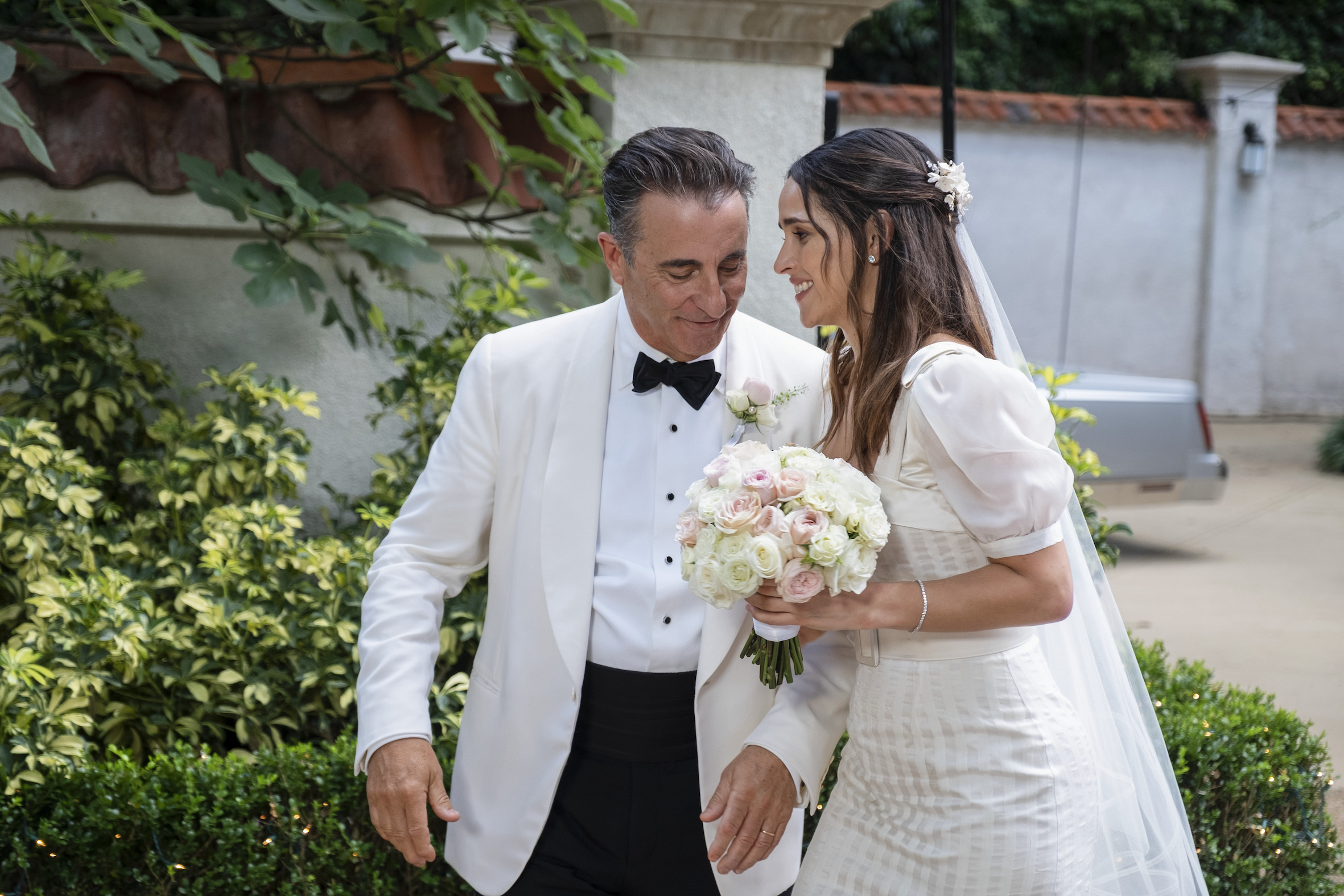 A modern adaptation of Father Of The Bride is coming, and boy is it modern!

The previous film adaptation was released in 1991 so there’s a lot of change that has been made since then to bring this version into our reality.

The film will follow Billy (Andy Garcia) and Ingrid (Gloria Estefan) who are surprised when their eldest daughter Sofia (Adria Arjona) comes home to Miami for a visit and announces fiancé, Adan (Diego Boneta) and their plans for a quick-turnaround wedding and a new life together in Mexico, where Adan’s family is from.

On top of this, Billy and Ingrid must keep their plans for divorce from their daughter until after her big day, meaning they have to play happy families…we can imagine the drama that will follow.

A troubled marriage is a change from the 1991 film as well as the fact that the two main families are of Cuban American and Mexican American descent, and set in modern-day Miami.

Plus, did we mention, the bride-to-be did the proposing?! You love to see it.

According to the press release, the film will be a, “sparkling story of a family and its unbreakable bonds illustrates the surprising and funny ways the heart can adapt in the name of love.”

“You are enthusiastically invited to the love, the food, the music and the fun of “Father of the Bride,” a modern rom-com updated from the timeless classic,” the press release added.

The film is “coming soon” and the sooner the better tbh! There’s nothing better than a good rom-com, and what a cast!