Mairéad Butler is making history in the Dáil. 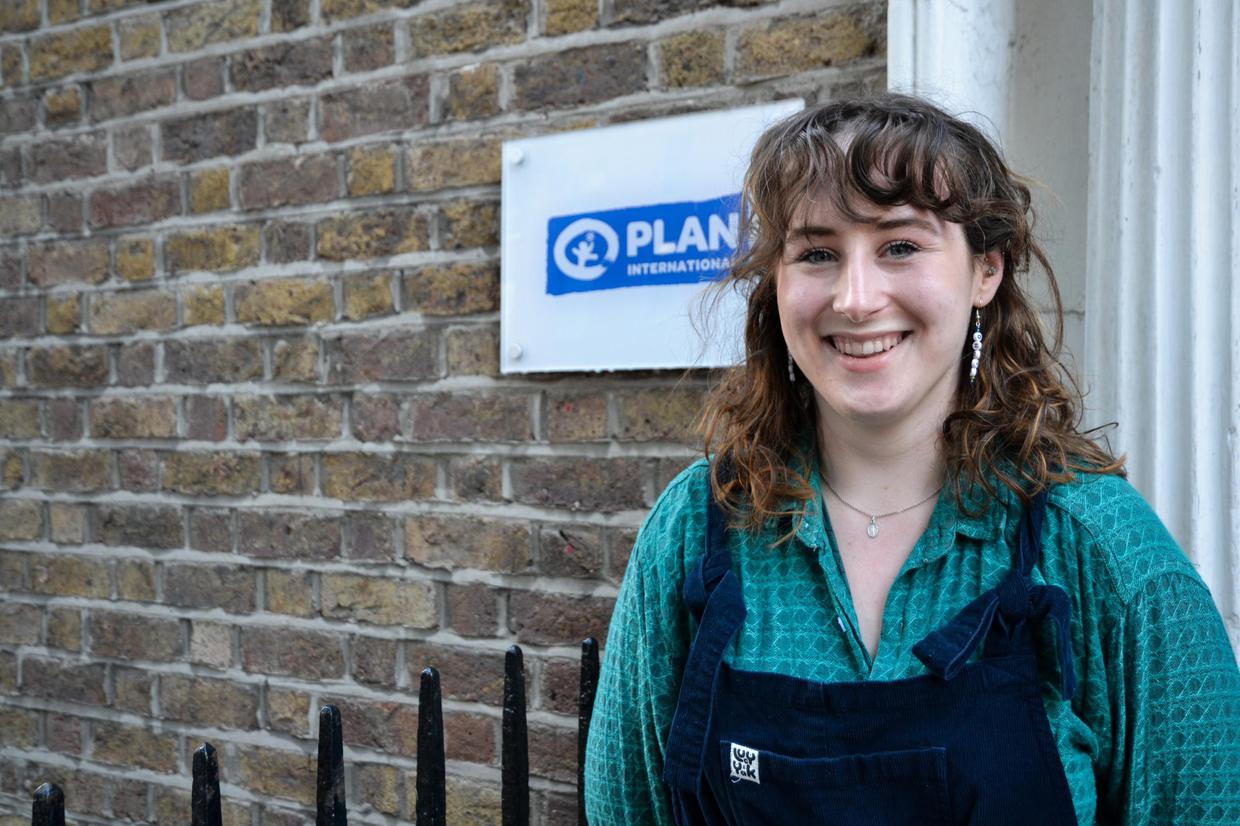 “To be frank, it’s not good enough in 2021 to say that no woman has ever held the office of Taoiseach.” These were the words of 19-year-old Mairéad Butler as she stated her takeover of the Taoiseach’s office today, Monday October 11th.

Mairéad is a European Studies student at Trinity College Dublin and has taken over the office as part of Plan International Ireland’s Girls Takeover events.

On the momentous opportunity to take over the Merrion Street Upper office, Mairéad said, “I’m delighted to have the opportunity to ‘take over’ Taoiseach Micheál Martin’s office today.”

“To be frank, it’s not good enough in 2021 to say that no woman has ever held the office of Taoiseach – I hope girls across the country will see this and be able to envision themselves in this office one day.”

Mairéad is perfectly prepared for her role as she is a member of Plan International Ireland’s youth advisory panel. Using this opportunity, she will be presenting findings of their program’s research.

“The youth advisory panel carried out research over the summer, and I’m grateful to have the opportunity to present the findings to the Taoiseach today.

“Most concerning were the responses we received about consent, contraception and LGBTI+ identities.”

“The reality is that when young people are not armed with the right information on sexual and reproductive health, girls and young women are at particular risk of being subjected to sexual and gender-based violence and early pregnancy.

“We’re adding our voice to those who have been calling for reform of the RSE (Relationships and Sexuality Education) curriculum for years now and are also asking for peer-led education and a centralised resource to be made available,” Mairéad revealed.

Mairéad’s takeover is just one of many events planned for today, all of which will give girls the opportunity to take over positions traditionally dominated by men, in areas such as politics and business.