The cast is *chef's kiss* 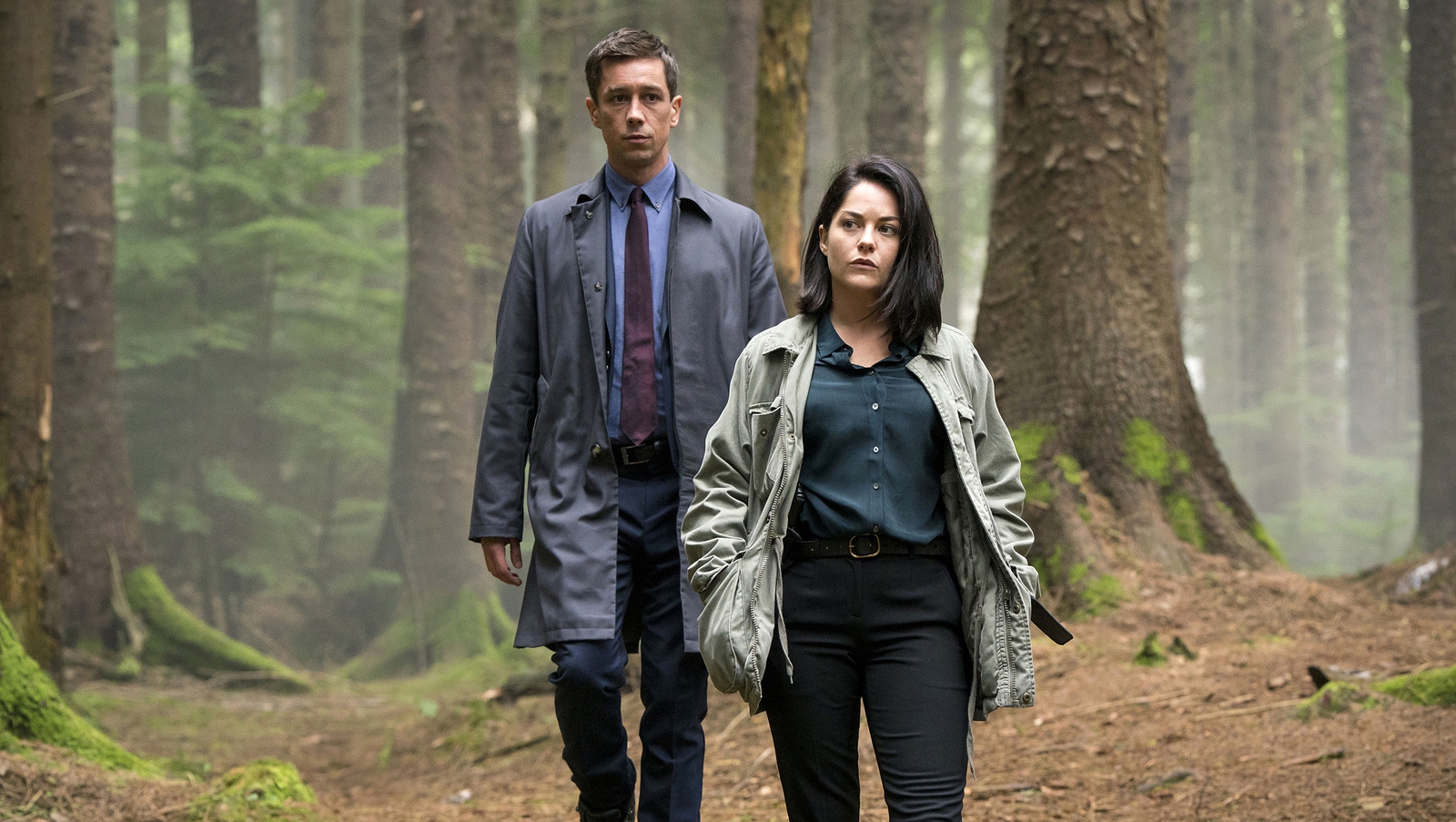 Today, RTE launched its line up of new shows for late 2019 – and it looks absolutely stacked with great telly.

We’re most looking forward to Dublin Murders, an eight-part crime drama based on the Dublin Murder Squad book series by Tana French.

There’s a bit of a Love/Hate reunion going on, with Tom Vaughan-Lawlor (AKA Nidge) also joining the cast.

This season is based on the Dublin Murder Squad novels Into The Woods and The Likeness, which fans will know have suspense and intrigue to spare.

Speaking at the launch today, Sarah Greene said: “[The series] opens with the death of a young girl and follows Detectives Rob Reilly and Cassie Maddox in solving that crime, and losing themselves in the process.”

The first trailer for the show dropped in July, and shows the detectives approaching the body of a child laid out on a stone altar:

There’s no air date as of yet, but it’s also set to appear on BBC One, as well as the American cable channel Starz. We’re going international with this one, baby.

Elsewhere, there’s a period mystery-drama on the way – Dead Still follows a renowned ‘memorial photographer’ as he investigates the murder of his recently decesased subjects.

We’re also due another season of The Young Offenders, plus four new comedy shows:

All very exciting. Book your spot on the couch now.