We Are Getting Another Season Of Sex Education 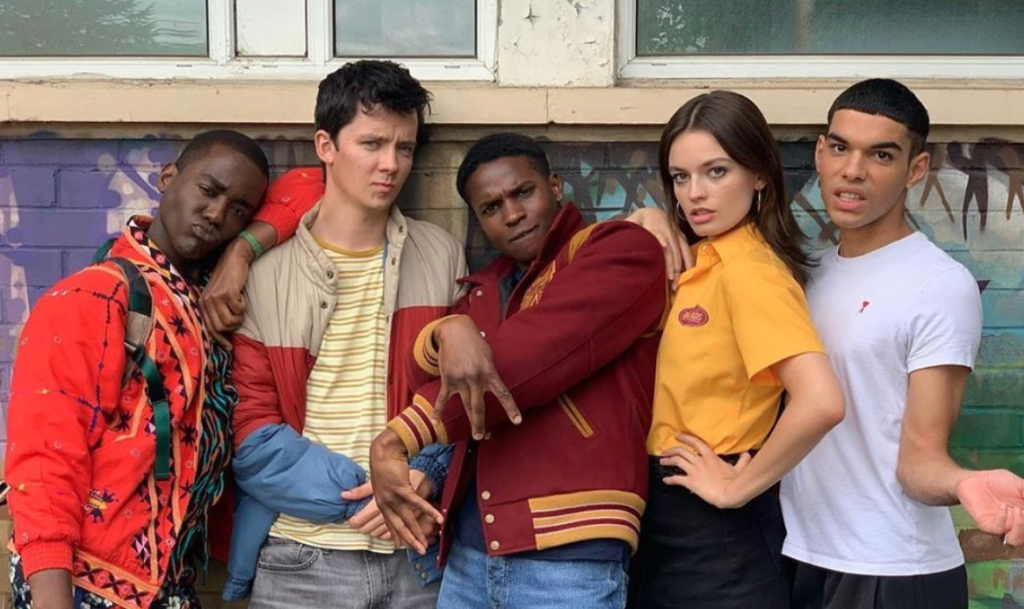 Love the Netflix show? There’s even more to come!

Sex Education is the show everyone’s watching at the moment and if you’ve already binged season three and are missing the cast already, we’ve got good news for you!

We don’t yet know who else will return for a fourth season, with Emma Mackey recently saying she might be finished playing a teenager, “It’s a complicated thing to me. Sex Education is so momentous as a concept, as a show, and the cast is phenomenal,” she said.

“I genuinely care about them all a lot, and I made lifelong friends. We’ve kind of grown up together. But the bittersweet nature of it is that I also can’t be 17 my whole life,” she told Hunger.

Even if she won’t be in the next season, seeing Emma on our screens is far from over. The actor is set to appear in upcoming projects such as the Agatha Christie feature Death on the Nile and a film called Emily; as Victorian novelist Emily Brontë.

Emma also discussed in the interview how she’s also interested in becoming a filmmaker.

“I’m very attracted and seduced by the idea of writing a film and conceiving something, being there at the conception of a story, working at it, seeing it through, and then choosing a team.”

Though she added that she’s not quite “ready for it yet”.

Well at least we know there’s a possibility of her returning since there will be a season four, and if she doesn’t there’s a lot more projects we will see her in!