We Can’t Believe How Sophie From The Holiday Looks Now

She's all grown up! 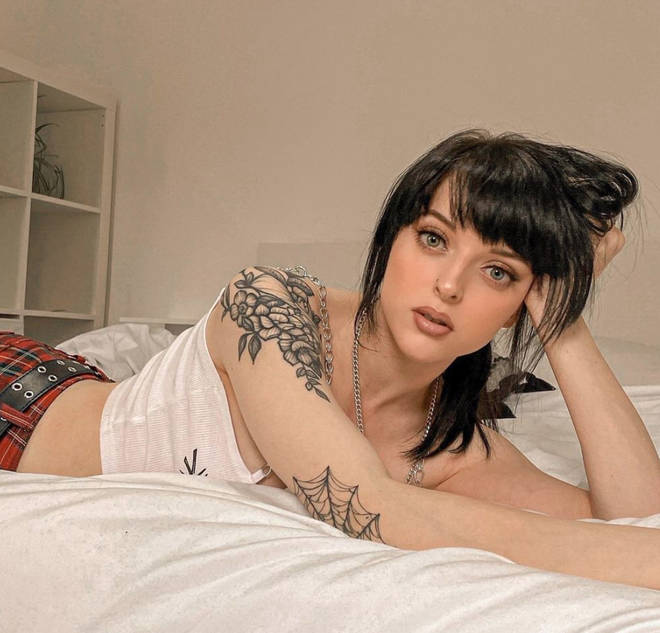 The Holiday is one of those Christmas classics we all turn to around this time of year.

When you’re watching it, it’s easy to forget that the film was made in 2006, 16 years ago, and the cast is now… all grown up, including Graham’s daughter, Sophie.

Miffy Englefield was just 6-years-old when she was cast to play Jude Law’s daughter, and now 16 years later, she’s 23. 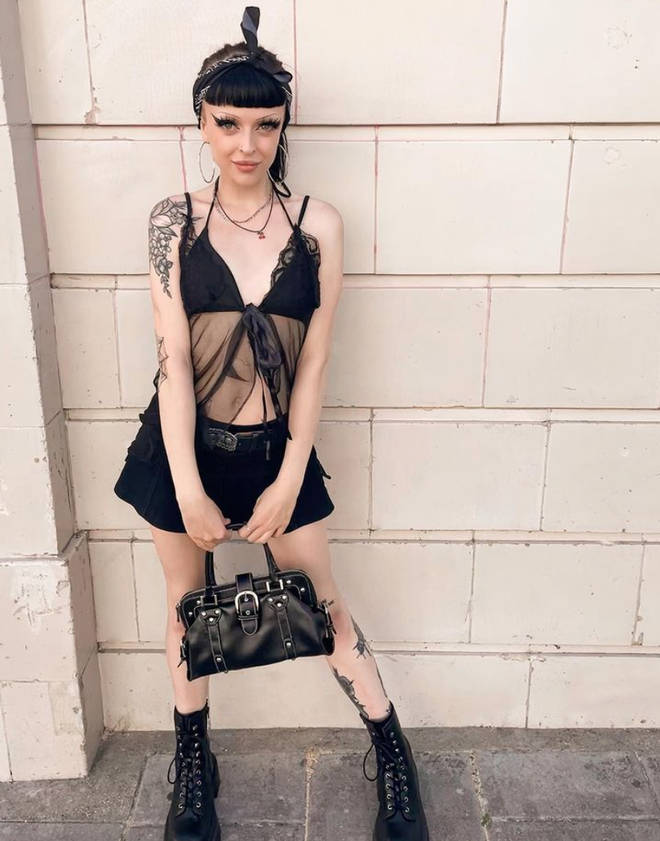 Miffy is now making a name for herself in the music world, and she’s also TikTok famous too!

With over 45 thousand followers on there, on her account she shared ‘day in the life’ style videos, and fashion and beauty content.

She’s also a parent herself now, and her adorable little girl sometimes makes an appearance on her TikTok.

Of course, there was the recent rumour that The Holiday would be getting a modern reboot, with a sequel in the works. Of course, this turned out to be untrue, and even Miffy debunked the rumours.

“Thanks to everyone who tagged me, but unfortunately this was just a rumour that spiralled very quickly and it isn’t a thing” she said in a video.

“There are currently no plans to film a sequel.”

She also added that she would ‘never say no’ is a sequel were to actually come about, and she loves being a part of people’s Christmas traditions.