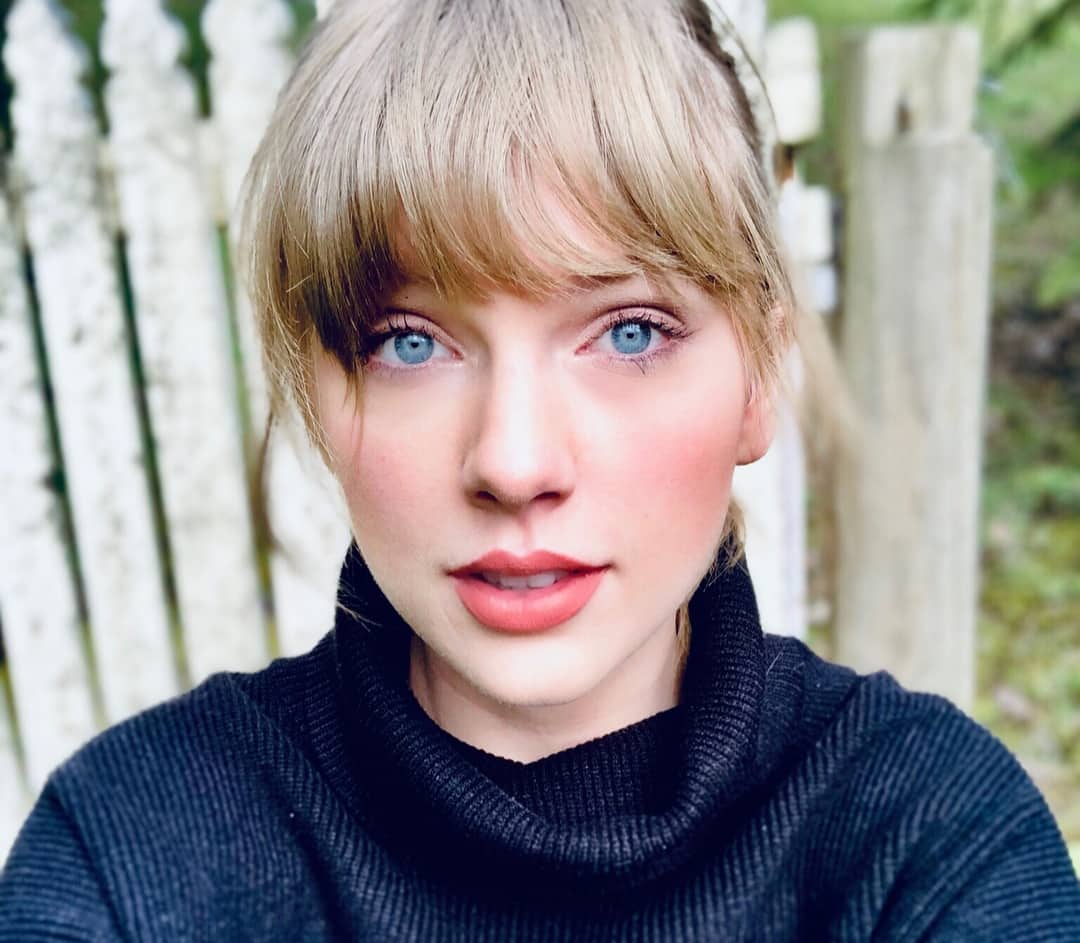 Stop everything we just got new music from Taylor Swift!

The singer released her new song Carolina, which is set to be featured in the Where The Crawdads Sing film and fans are losing it.

Posting on Instagram for thr first time since her graduation, Taylor wrote, “About a year and half ago I wrote a song about an incredible story, the story of a girl who always lived on the outside, looking in. Figuratively and literally.

“The juxtaposition of her loneliness and independence. Her longing and her stillness. Her curiosity and fear, all tangled up. Her persisting gentleness… and the world’s betrayal of it. I wrote this one alone in the middle of the night and then @aarondessner and I meticulously worked on a sound that we felt would be authentic to the moment in time when this story takes place.

“I made a wish that one day you would hear it. ‘Carolina’ is out now.”

In the comments of her Twitter announcement fans were sharing their delight at the release with one fan writing, “ITS SO ETHEREAL AND ENCHANTING AND MYSTICAL AND IM OBSESSED #Carolina” and another saying, “Literal chills. This song is hauntingly beautiful, I had to put on my [long-sleeved] Carolina shirt after one listen. You’ve done it again Taylor! #Carolina”.

What a brilliant way to start off the weekend!