What Happened With Zayn And Yolanda? Everything We Know About The Zayn And Gigi Drama 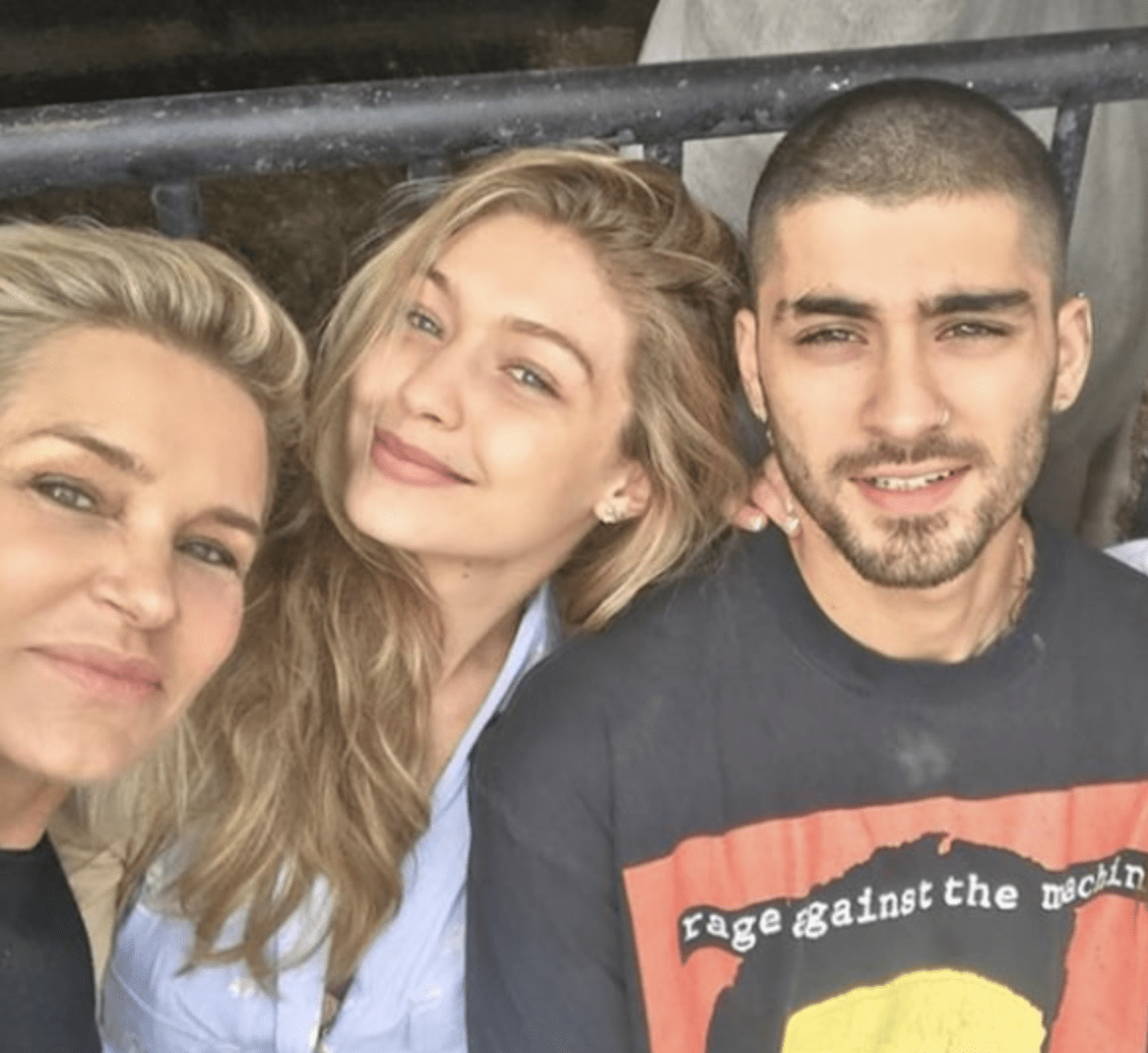 Making all the headlines the morning, Zayn Malik and Gigi Hadid are reportedly not in a good place, as rumours that they’ve split, and more, has come to light.

People reported that Zayn and Gigi have gone their separate ways, with an insider telling them:

“They are not together right now. They are both good parents though… They co-parent.”

“Yolanda is of course very protective of Gigi. She wants the best for her daughter and grandchild”

While a representative for Gigi seems to confirm the news, saying she is: “solely focused on the best for Khai (and) asks for privacy during this time.”

The split news comes about amid other rumours that Zayn ‘struck’ Gigi’s mother and Real Housewives star, Yolanda Hadid, something which Zayn has denied in a statement.

TMZ first reported that Zayn had allegedly ‘stuck’ Yolanda. The outlet shared that a source with ‘direct knowledge’ informed them that the altercation between Zayn and Yolanda happened some time last week, with Yolanda considering filing a police report.

No police reports have been obtained by the press as of yet, while Zayn ‘adamantly denies’ the altercation. Firstly, Zayn shared a statement to Twitter, in which he says that

“In an effort to protect that space for her I agreed to not contest claims arising from an argument I had with a family member of my partner’s who entered our home while my partner was away several weeks ago” he continued.

Now, in a second statement following the above, Zayn is flatly denying the altercation. He told TMZ:

“I adamantly deny striking Yolanda Hadid and for the sake of my daughter I decline to give any further details and I hope that Yolanda will reconsider her false allegations and move towards healing these family issues in private.”

Zayn and Gigi have been dating on and off for the last six years, first beginning their relationship back in 2015. Since then, the couple have welcomed a little girl into the world, Khai, who is now 13 months old.

Both Zayn and Gigi are yet to comment further on the latest split reports, and allegations.