What Is Going On Between Kim Kardashian And Pete Davidson?

Just friends or something more? 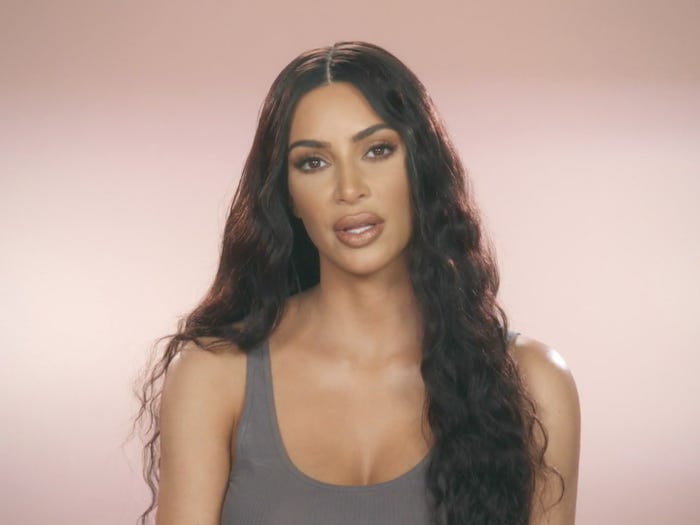 Stop everything we have a very unexpected sighting!

Kim Kardashian and Pete Davidson were snapped holding hands at a theme park this weekend, the pair looked like they were having loads of fun.

This comes just weeks after the two shared a kiss on-screen during Kim’s SNL hosting gig, they were playing Jasmine and Aladdin and it was in the script, but was it the beginning of something more?

Kim and Pete joined Kourtney Kardashian and her fiancé Travis Barker on a late night trip to the theme park Knott’s Scary Farm.

The snaps are of the two on a rollercoaster, so it could just be a case of needing something to hold on to while being scared.

A source told PEOPLE, “They hang in the same circles so they will be together from time to time. It’s just friends hanging out.”

Kim is recently split from husband of six-years Kanye West having filed for divorce earlier this year, while Pete, who was once engaged to Ariana Grande, is single after he parted ways with Bridgerton star Pheobe Dynevor. 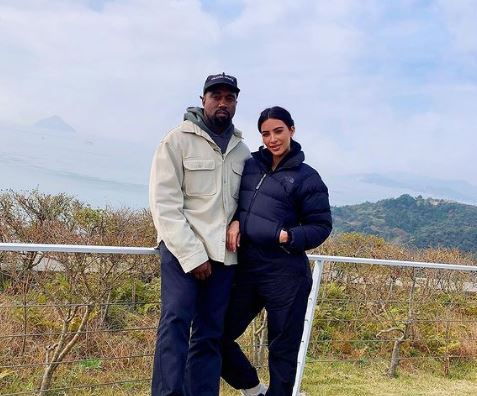 For now we think it is safe to say these two look pretty friendly, but we will be keeping one eye on them if there’s any more one-on-one sightings.