Will Indiyah’s Head Be Turned On Tonight’s Love Island? 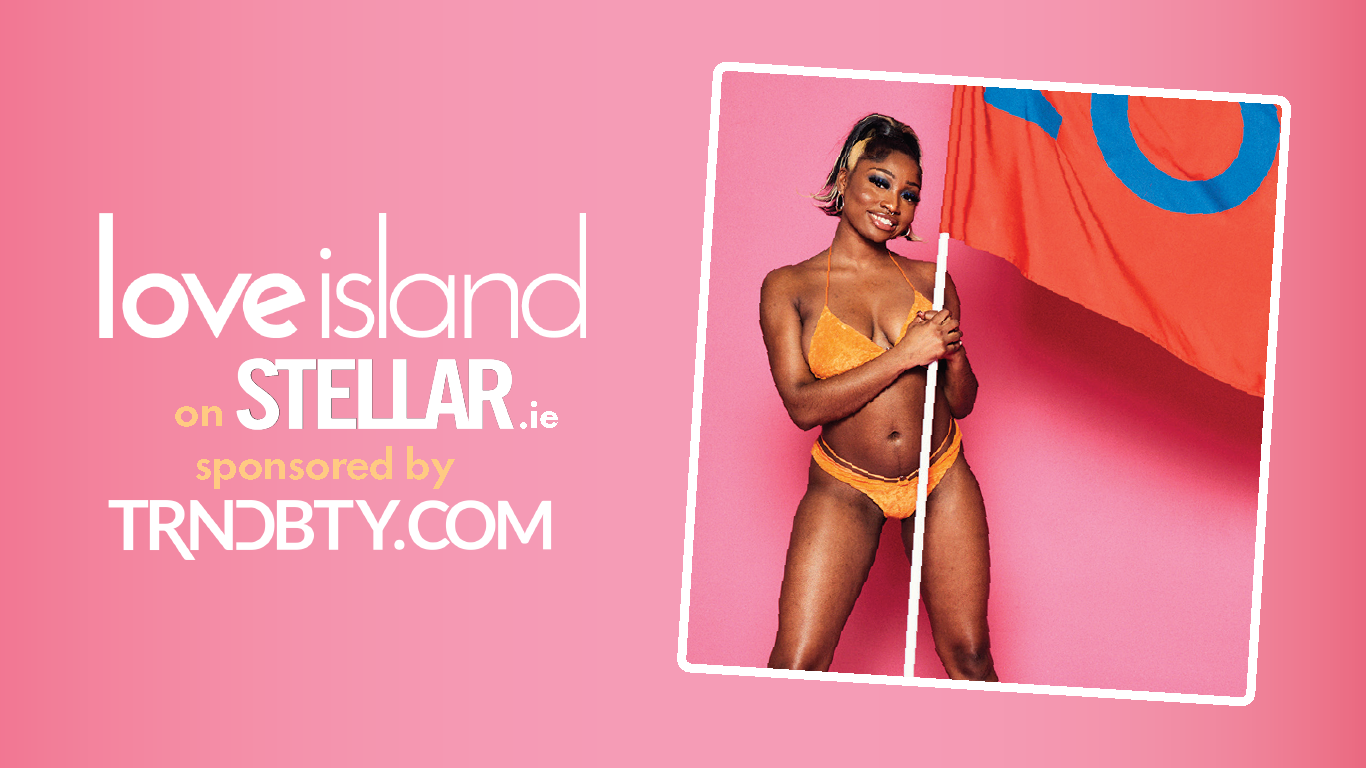 With two new boy bombshells entering the villa last night, we are about to see the other guys in the villa SWEAT.

Jay and Remi have entered with no fear of causing a bit of a stir and we will see that on tonight’s show, and for the girls who are on the fence about their pairing, now is the perfect chance to see what else is out there.

Indiyah shared her concerns about her coupling with Ikenna on last night’s show, saying she’s not sure if romantic partners are what they should be as she doesn’t feel a big effort from his side. New boy Remi is about to make a move on Indiyah so if Ikenna is interested, he might want to get grafting ASAP.

In a preview of tonight’s show we learned that Remi pulls Indiyah for a chat, letting her know he has his eye on her and asks how things are with herself and Ikenna.

Indiyah replies, “It’s going alright, it’s going calm, like obviously we’re both taking it slow not rushing into anything, we are both on the same page and we both know that it’s early days and we’re not completely closing ourselves off, so it’s not a done deal, time will tell.”

We also have seen Remi take Indiyah on a date, and ask her if she would cook for him again…Ohh things are heating up!