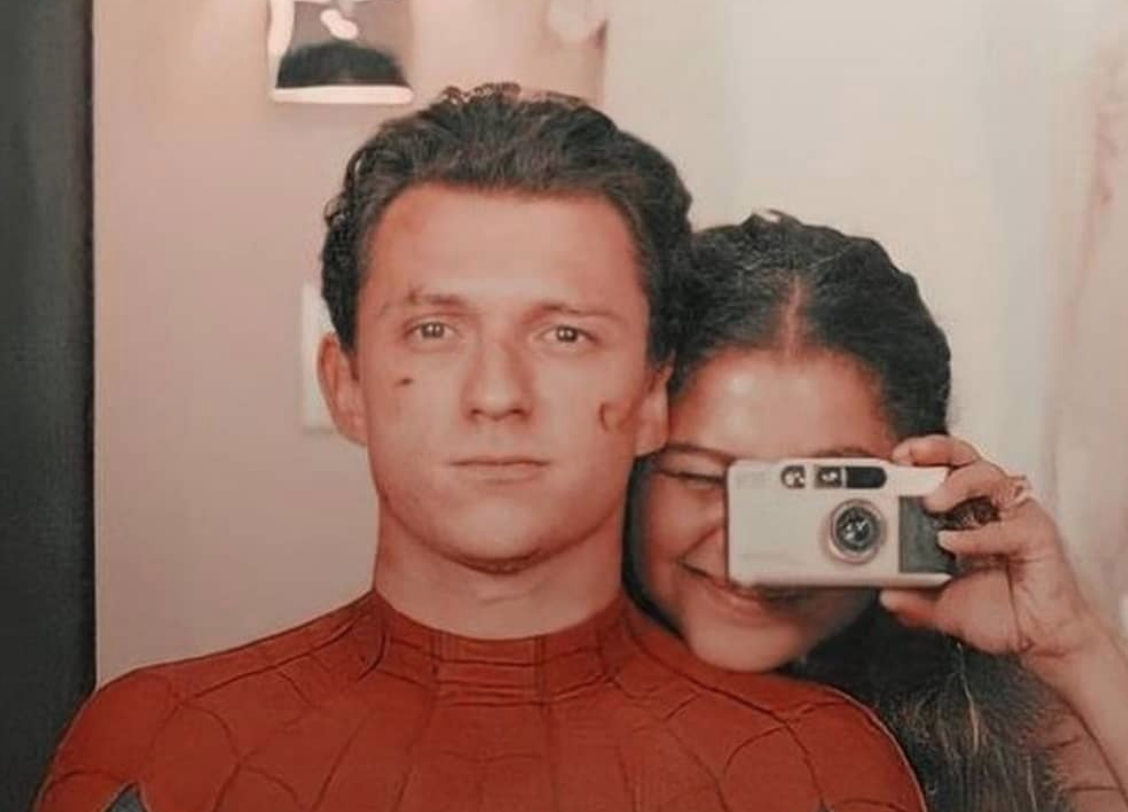 Zendaya and Tom Holland are our current fave young Hollywood couple, with all the excitement and press around Spiderman: No Way Home, we are loving all the content we are getting from these two.

In a recent interview promoting the film, the pair were asked if there was one thing they wish people would forget from their past what would it be.

Zendaya’s choice was videos from her Disney days which make her cringe while Tom wanted to erase a video he made about his braces when he was younger.

This mention reminded Zendaya of her favourite interview Tom has done, and she recommends that we all watch it.

“The one that’s my favourite is that one where you just start singing out of nowhere, the Billy Elliot one. You have to find it it’s amazing…” she said before impersonating Tom.

Tom visibly cringed and responded, “What’s funny is when I look back on that, I thought I had made it, I’m going to be a movie star, I’ve been on television and I sang.”

Zendaya assured him that it was actually “so cute”. Aww!

Of course we had to take her advice and find the clip, and we can’t stop replaying it!

Tom played the part of Billy Elliot in the West End musical when he was a child, if you want to see more videos of baby Tom search his time in Billy Elliot you won’t be disappointed!