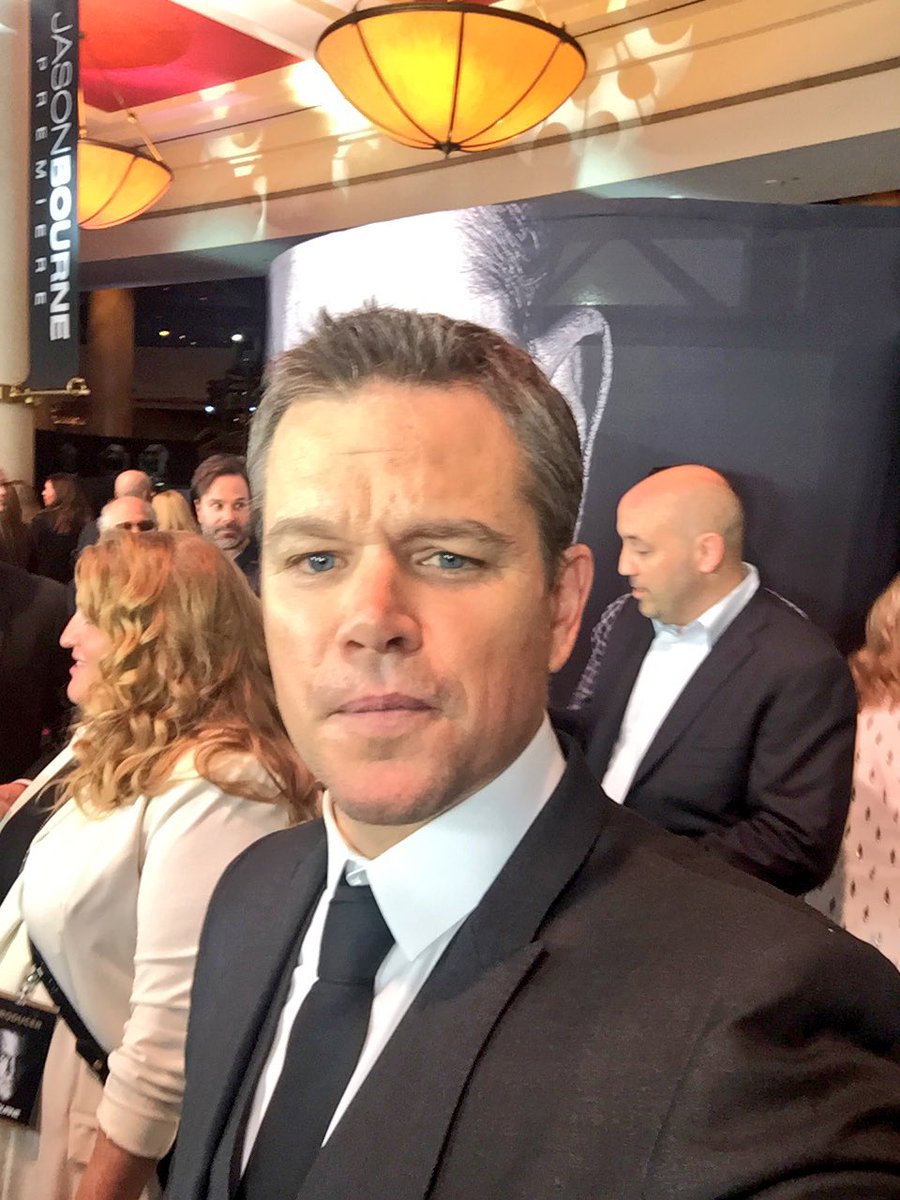 The U2 star and Dalkey resident recently admitted that he’s is a little jealous of Matt Damon’s status in Dalkey after his SuperValu bag moment catapulted him into honorary Irish status while he was filming here in 2020.

Matt Damon won the hearts of the nation when he was living in Dalkey during the first lockdown in 2020, the people of Ireland related big time when he used a SuperValu bag to carry his swimming stuff as he took a dip with his family.

A Hollywood star and still humble enough to use a SuperValu bag! 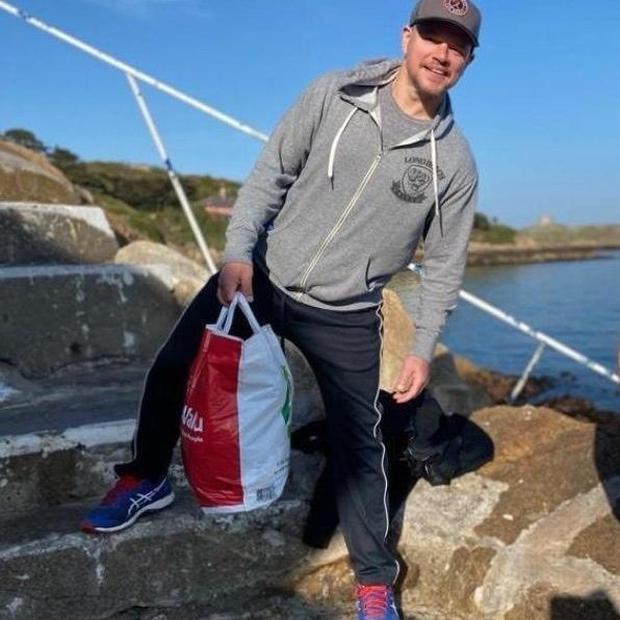 ”I’ve lived in this village, or next to this village, for 30 years — this f****r is there for three months and they make him the king of Dalkey!

“I mean, it’s unbelievable. He’s caught in some kind of local photo shoot with a SuperValu plastic bag, and the rumour that he’s carrying cans, and suddenly he’s got all this credibility that some of us just are incapable of ever achieving.

“He’s beloved! I mean, there’ll be a statue of him there. I don’t know what it was, and what he did. But I’m very annoyed about it. I’m not happy at all.

“Thirty years I’ve put into that fishing village, and suddenly the fisher of men takes over!” he joked.

It goes without saying there’s no *actual* bad blood between the two stars who have been friends for years. When Matt first landed on Irish shores, the actor was neighbours with Bono, who definitely welcomed him with open arms and that good ol’ Irish charm.