Make sure you're up to date! 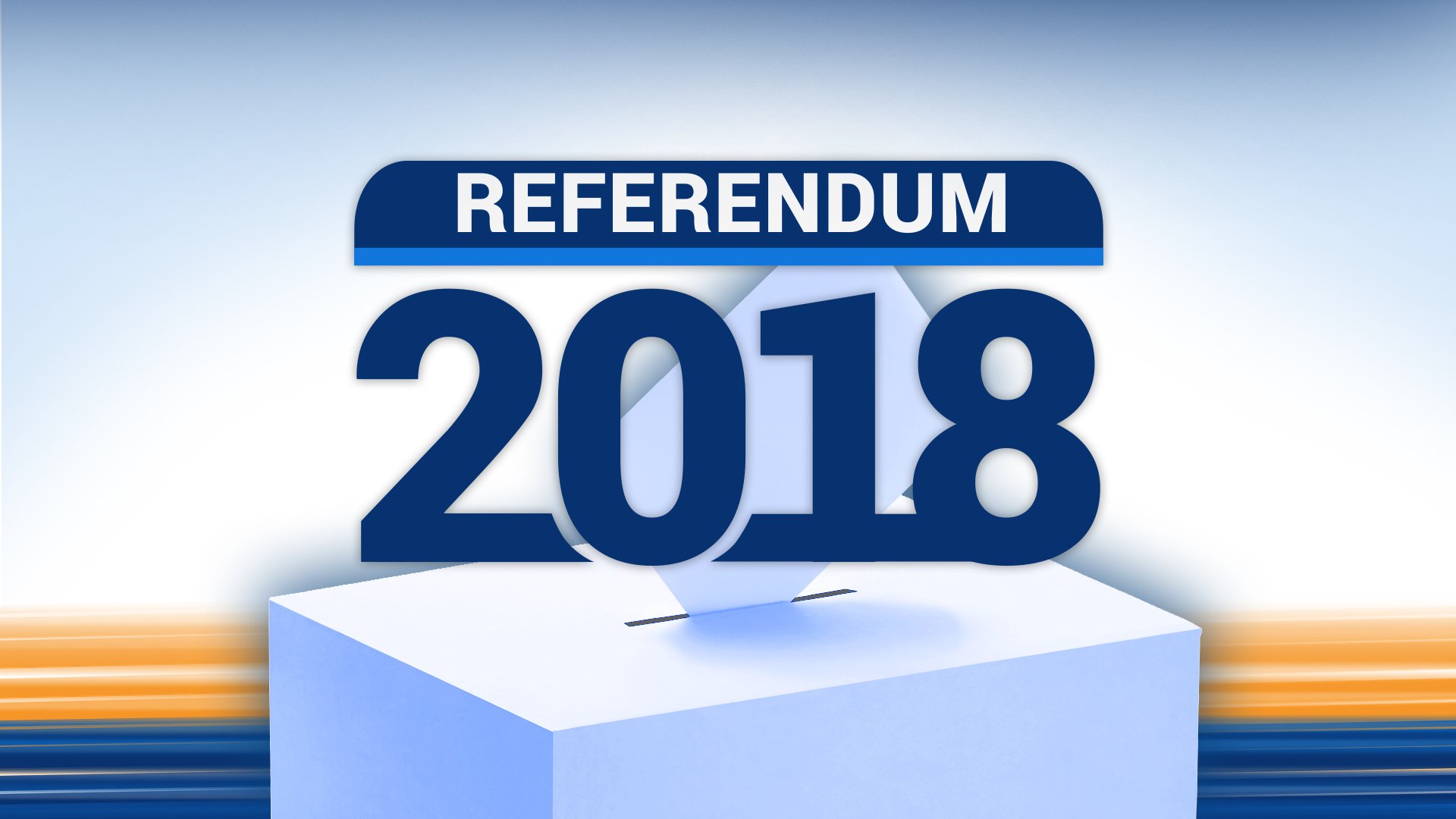 The time has come for the Irish people to cast their vote – tomorrow, you will be asked to vote on whether or not to repeal the E8th Amendment of our Constitution.

There are a few things to take into consideration before heading down to you local polling station:

Here’s what your ballot paper will look like, just in case you wanted a sneak peek: 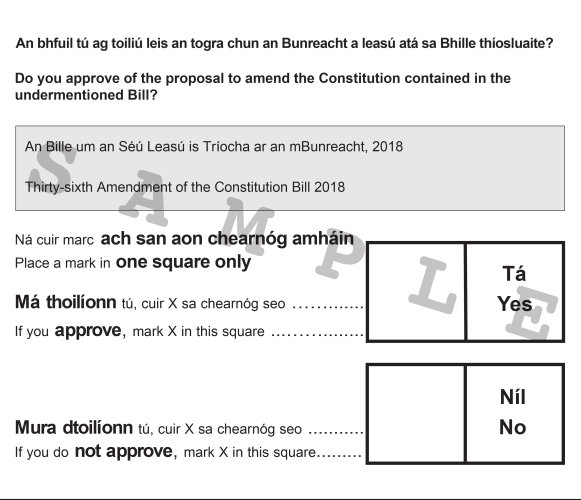 Now you have all the information you need to get out and vote tomorrow… so make sure you do.

Kylie Jenner Just Shut Down Rumours That She Has Had Her Second...