Are The Saturdays Getting Back Together In 2023? 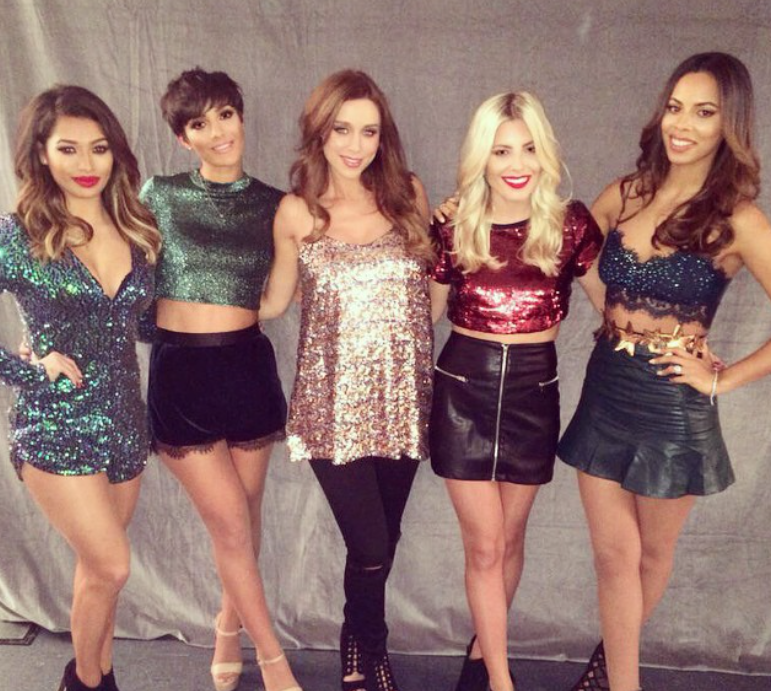 As reboots of our favourite shows still appearing to our delight with original cast members back for a boost of nostalgia (who will be watching that 90s show?), and former bands taking to the stage together once again (shoutout Jonas Brothers), it truly seems like the perfect time to tug on our adoration of a time that once was, and strike while the comeback season is hot.

We’ve seen Busted over on TikTok hinting about a tour that may (or most likely will) happen this year as they have just celebrated 20 years of the band. And now, it may be time for some females to come back together for a major pop takeover… To our delight the Sugababes have just released a previously unreleased album as a Christmas treat and with Little Mix on hiatus, there is an opening for some more girl power in the charts…

Which brings us to the latest possible reunion, which we are crossing all our fingers and toes comes to fruition – the return of The Saturdays!

Yep, Irish band member Una Healy has hinted that she is ready for a reunion of sorts with her former girl group, and honestly, we are here for it.

Speaking to The Sun she said, “This year I would love to do something with the girls again. I feel like the time is right.”

This isn’t the first time Una has spoken about a possible reunion, back in 2021 she told RTE, “It’s all about timing and I think that now would be a little bit too soon for us to come back together.

“But I hope that the day will come and I would be delighted to get back together with the girls.”

“Delighted” is a word we like to hear! The Saturdays had some absolute bops and we would love nothing more than a night out and some live music from these girls.

Two years on from then, it seems it’s no longer ‘too soon’ in Una’s books, and as for the others? Well, Mollie King told Metro’s Guilty Pleasures that she’d never say never to a reunion…

Someone get the other gals on the phone, we need the rest on board!

Now, while we’re at it, anyone have a One Direction member’s number?