Charleen Murphy Confirms She Is Back With Her Ex Boyfriend 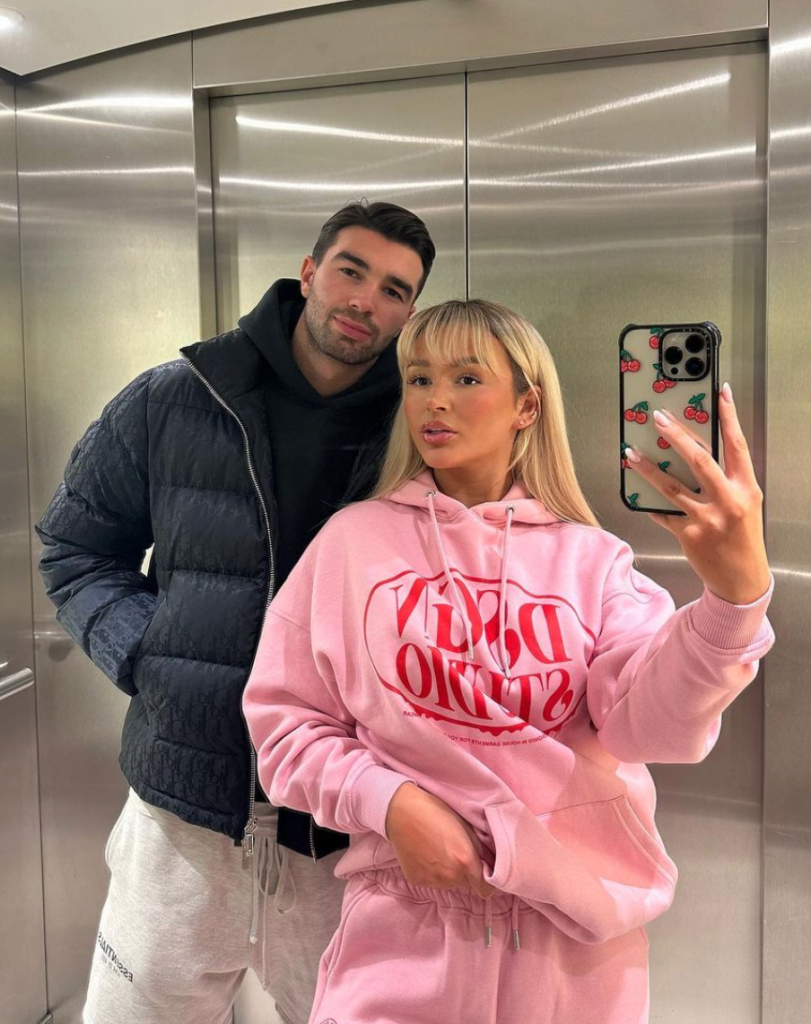 Irish influencer Charleen Murphy has announced that she has gotten back together with her footballer ex Dano Mandroiu after their split last summer.

Posting an adorable picture to Instagram the Hold My Drink podcast host hard launched (or relaunched) her rekindled relationship captioning the pic, “Guess who’s back”, and the comments are full of love.

Her best friend and podcast co-host Ellie Kelly wrote, “❤️❤️❤️ we love it”, while fellow influencer Niamh Cullen wrote, “YAYYYY😭❤️ was waiting for this post xxxxxx”

Charleen had been hinting that she was with someone on social media, soft launching a romance, but little did her followers know, it was Dano all along!

Taking to Instagram stories the influencer told followers that she couldn’t even eat her dinner because she was so nervous about posting the picture, asking “Is this what it feels like to announce a pregnancy?????”

She went on to clarify she is not pregnant, but that the nerves she felt around the picture is what she’d imagine someone posting a baby announcement would feel. 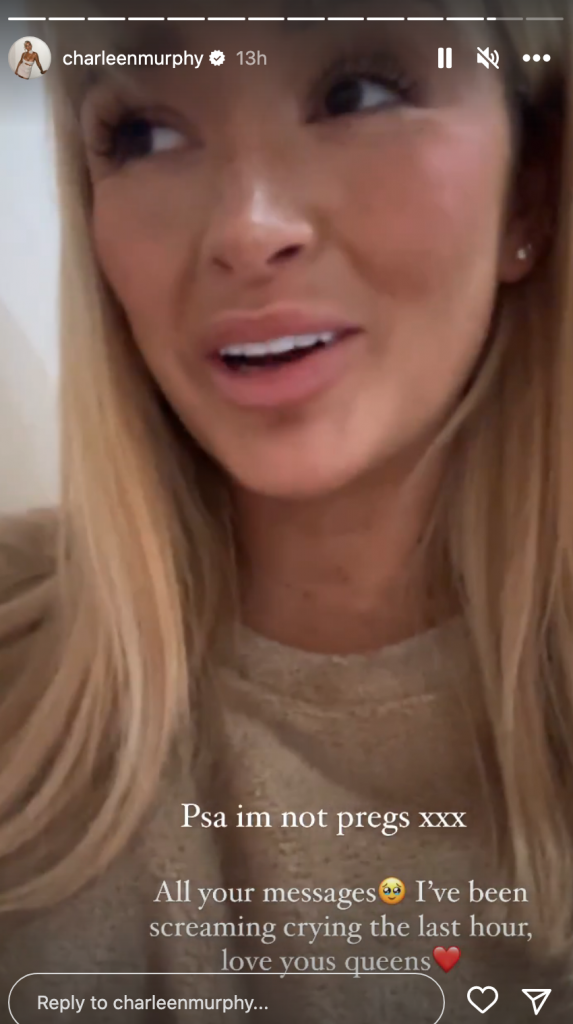 Overwhelmed with the love, she thanked her followers for their kind messages writing, “I’ve been screaming crying  for the last hour love yous queens.”

We love a good reconciliation story!

Speaking about their breakup on her podcast Charleen explained that “nothing bad” went down between them and that she felt she had to split due to the pressure she felt on social media.

But even after the breakup Charleen said there was no bad blood between the two, “It’s very strange this time having a good break-up, because I’ve only ever had toxic break-ups in the past. It’s nearly easier when you hate them, but I don’t.

“It’s normal to have doubts in a relationship, but if it’s more doubts than not then you’re probably not in the right relationship,” she shared on Hold My Drink.