Everything You Need To Know About Tati Westbrook’s New Video

We are ready for the tea.

Another video, a year later, let’s dive in!

Tati Westbrook has returned to YouTube with a life (and drama) update video a year after her last post.

Although Tati tried her best to not talk about her very public fallout with James Charles, Jeffree Star and Shane Dawson, she did let everyone know where she stands with the YouTubers now, “When I pulled back I stopped communication with everyone in the beauty community…I haven’t talked to anyone in over a year. I really took a break and I needed to for my peace of mind,” she said.

Tati also made some very emotional revelations about her marriage struggles over the past year, “During this very, very stressful time in my life, James and I almost got divorced. We could not be around each other; he got his own place, we were separated during the holidays. It was a sad time”. The couple are now back together and Tati is feeling very grateful that they found their love again. 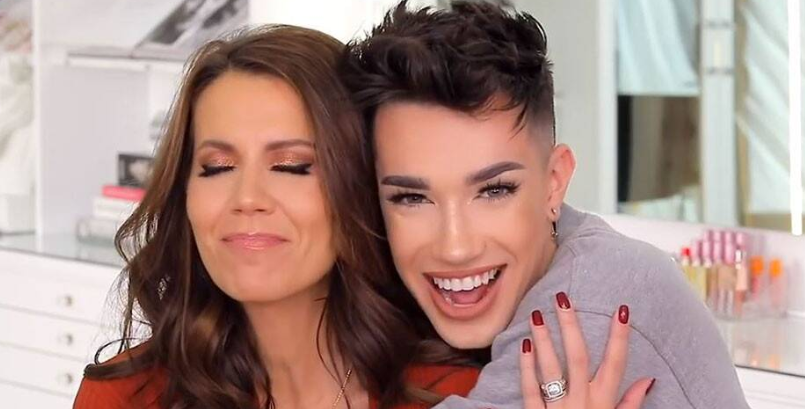 What were some of the events that made 2020 so “stressful” for Tati? Well of course the backlash from Dramageddon, Tati said she had been receiving “explicit and detailed” death threats and blackmail messages.

“There were things that were happening that were so appalling. And when you feel violated of your privacy, like you’re being spied on and you’re blackmailed and there are people harassing you in this really graphic nature and there’s a barrage of detailed death threats—let me tell you, you lose sleep.

“It just felt like my world was coming to a halt, so that’s what was going on in spring/summer of last year,” Tati shared, “but I really felt that if I pulled back and just took a time out, that I could regroup and stand strong and come back,” she said. 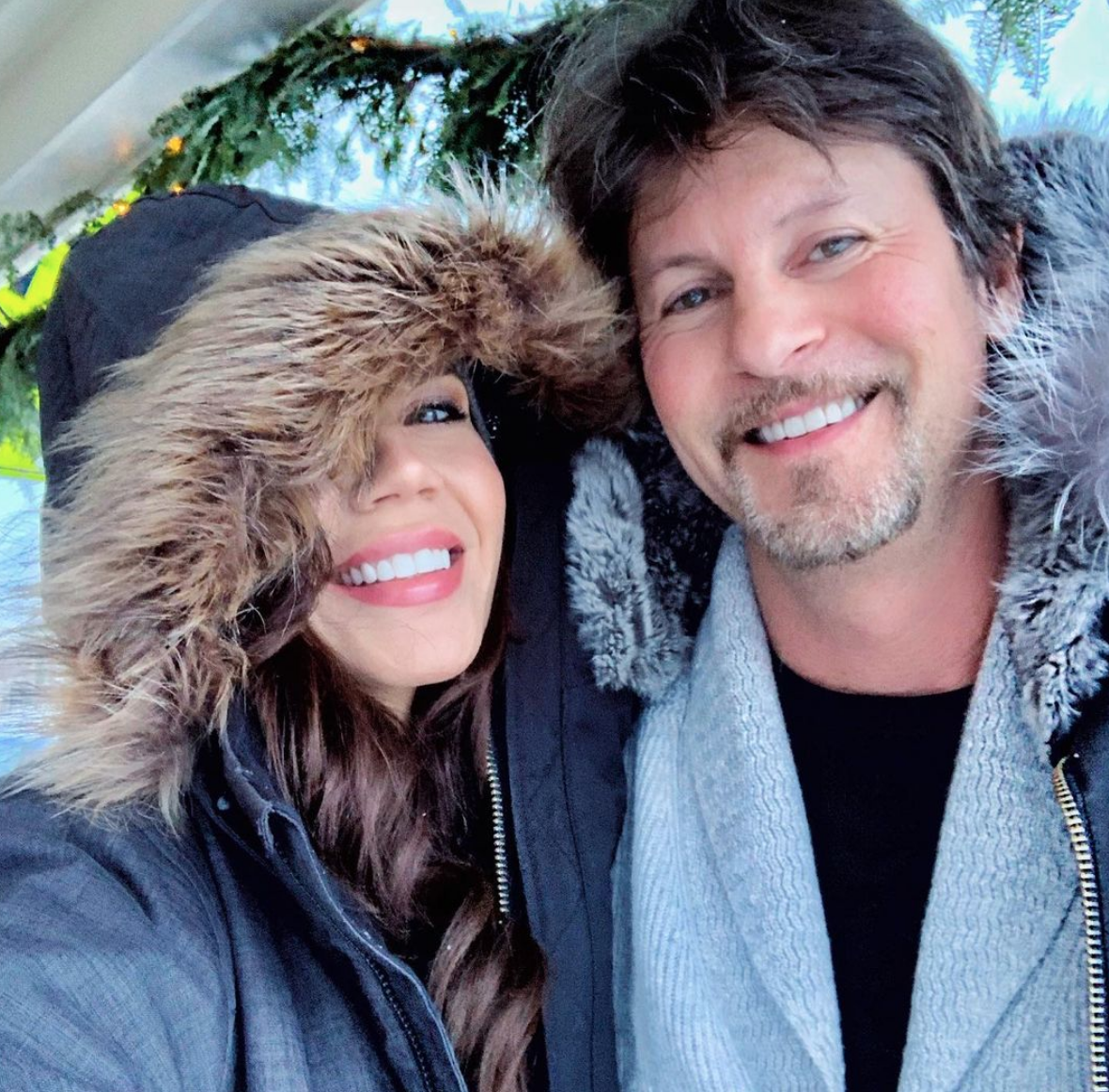 Tati also talked about her Business partner Clark Swanson sueing herself and her husband. according to E!, Clark accused Tati and James of breach of contract, gross negligence and fraudulent inducement in connection to their vitamin line, Halo Beauty.

Tati described this as the “unthinkable” and said, “This was just really mind-blowing to have happen.” She explained that there is ongoing litigation over this and that she has had to significantly downsize her life to pay for attorneys.

Tati also shared that she’s had a very spiritual year and that she will be making videos soon about her spiritual encounters.

Wow, that’s a lot to unpack, we are interested to see what type of videos Tati continues with now that she’s back on YouTube, watch this space!