FYI Meghan And Harry’s Netflix Documentary Is Out Today

Here's what to expect! 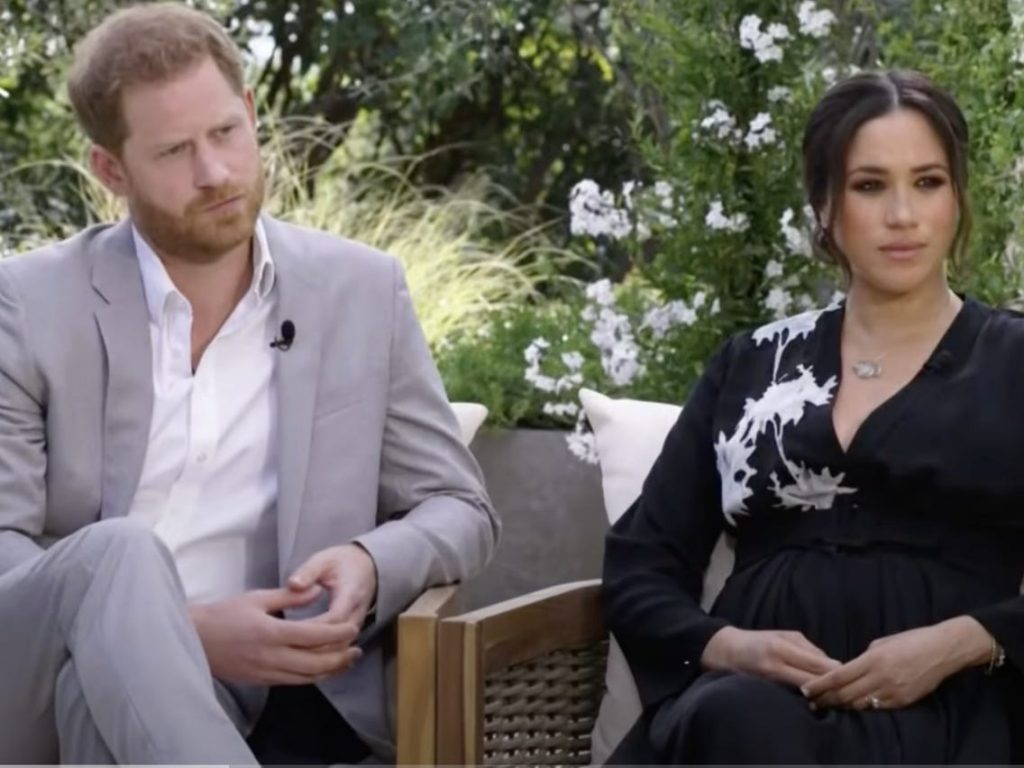 The first part of the highly anticipated docu-series is out today on Netflix.

Judging from the trailer, viewers can expect an insight into how Meghan and Harry dealt with the hate recieved by the media as well as the aftermath of their decision to step down as senior working royals.

The trailer shows parallels between Meghan and Princess Diana as clips of both Harry’s wife and mother are shown, Harry can be heard talking about, “the pain and suffering of women marrying into this institution” and recalling, “I was terrified, I didn’t want history to repeat itself.”

Before the release some reports have claimed that the two are nervous about the content that will be in the series. Unsure if they shared too much and apparently keen to remove it if they feel they did, an insider told Page Six:

“They’ve made significant requests to walk back content they themselves have provided — to the extent that some Netflix staff believe, if granted, it will effectively shelve the project indefinitely. Netflix is standing by the filmmakers.”

You can watch the first three episodes on Netflix now!