"I said a certain something about a certain person in a certain dress." 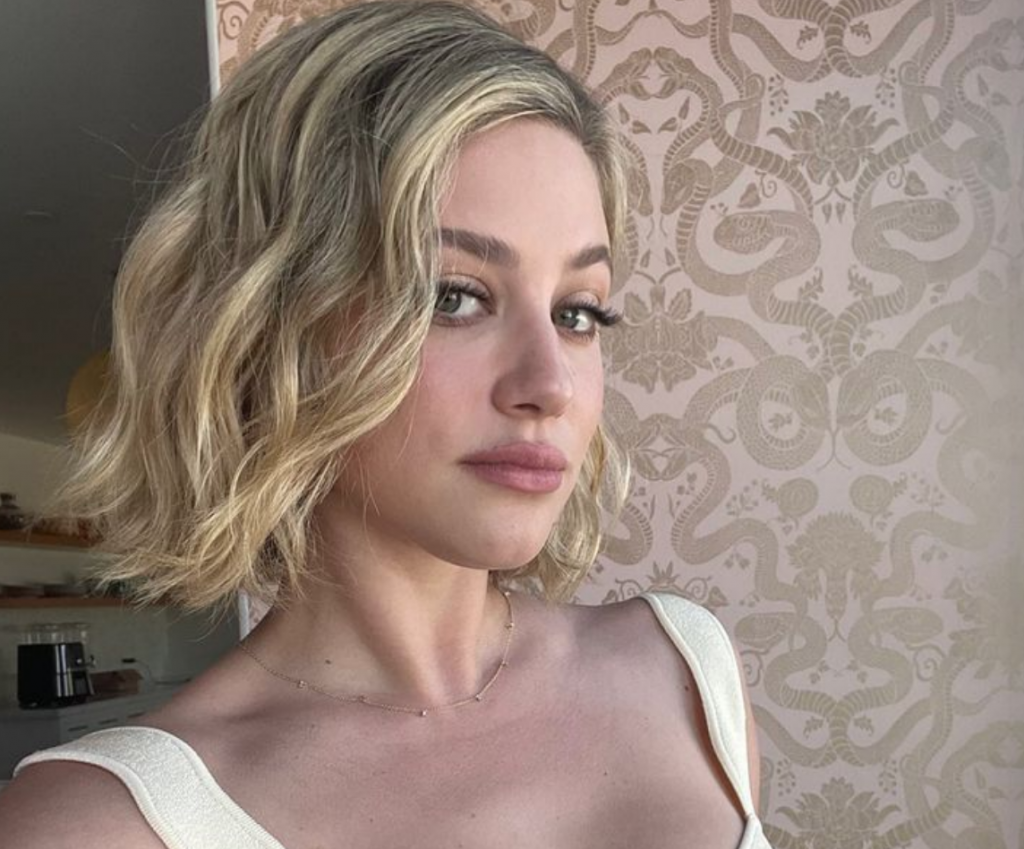 We all love the first Monday of May and gathering around screens to see who wears what to The MET Gala and someone who always looks amazing at the iconic event is Riverdale star Lili Reinhart.

But although she has graced the carpet multiple times already in her career, Lili believes that she may not be attending again after she made some comments about Kim Kardashian post this year’s event.

In an interview with W magazine the actress told them the Gala was “fun”, continuing, “But after going again this year, I don’t think I’ll be invited back. I said a certain something about a certain person in a certain dress.”

Lili is referring to the comments she made after Kim Kardashian admitted to following a strict diet and workout routine to fit into Marilyn Monroe’s iconic dress. Although Kim highlighted, “I didn’t starve myself, but I was so strict,” Lili had some thoughts.

Taking to Instagram she wrote, “To openly admit to starving yourself for the sake of the Met Gala. When you know very well that millions of young men and women are looking up to you and listening to your every word. The ignorance is other-worldly disgusting.”

Lili told W that she stands by the post now explaining, “I have always wanted to stand for something…And while I don’t like it if one comment by me turns into 17 articles in People magazine, I never overthink what I post. It has to be a true representation of how I feel. And I would say that whether I had 100 followers or 100 million.”

We won’t know if Lili’s guestlist predictions are true of course, until May, but for now why don’t we take a look back at her iconic looks over the years.