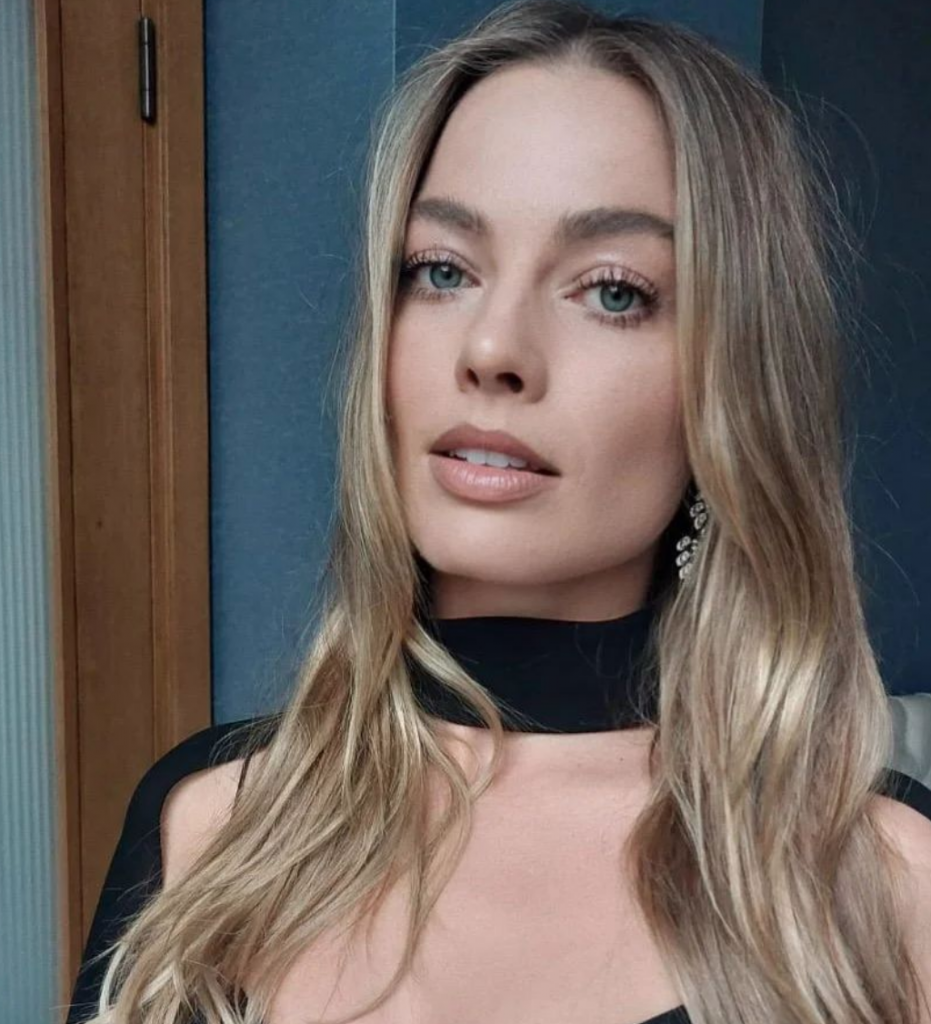 Margot Robbie’s Pirates of the Caribbean spin-off has failed to come into fruition following a long period in development.

The film was  announced in June 2020, with Margot’s Birds of Prey screenwriter Christina Hodson set to script the screenplay.

Although the adaption sounded pretty exciting, the actress has now told Vanity Fair magazine that she doesn’t think Disney are interested in producing the film.

“We had an idea and we were developing it for a while, ages ago, to have more of a female-led—not totally female-led, but just a different kind of story—which we thought would’ve been really cool, but I guess they don’t want to do it” the actress shared.

The film was rumoured to be in the early stages of production in summer of 2020, even with the possibility of a second film written by franchise veteran Ted Elliott and creator Craig Mazin.

Jerry Bruckheimer, who produced all five of the previous Pirates movies, was also rumoured to be involved in Margot’s female-led version.

When asked about the film by The Sunday Times, Bruckheimer said: “We’re talking to Margot Robbie. We are developing two Pirates scripts — one with her, one without”.

The Pirates of the Caribbean has had huge success over the years, with the previous five films grossing more than €623 million worldwide.

As for a new Pirates movie, we seem to be out of luck for the moment.

However, fans of Margot won’t have to wait long to see her on screen again as the star has been filming for Barbie over the summer. The film is set for release on July 21, 2023 and if the pictures are anything to go by we are very excited for this one!